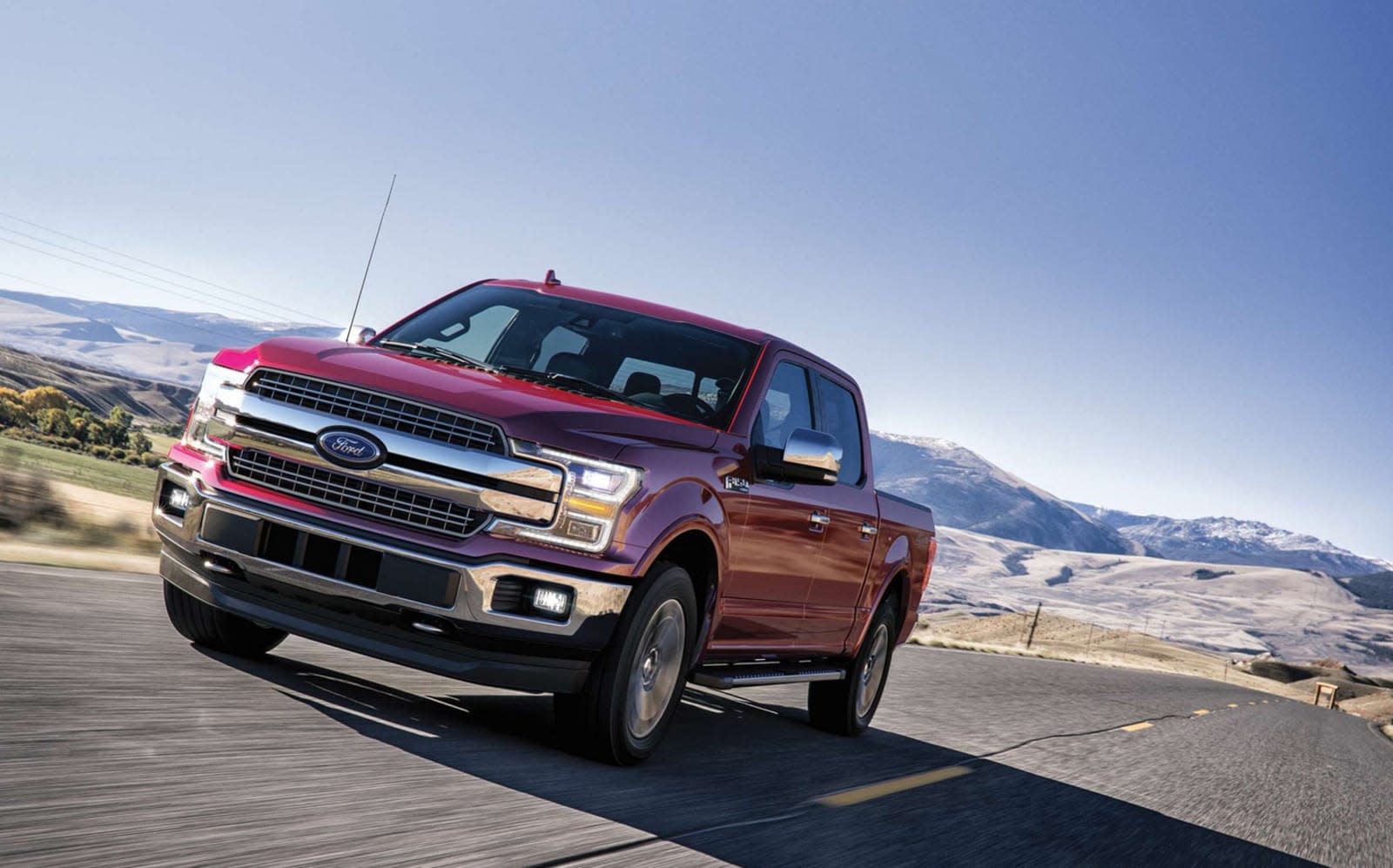 Ford is taking steps to future-proof its business by developing not just a hybrid, but a fully electric pickup truck. Jim Farley, Ford president of global markets, has announced at an event in Detroit that the automaker is electrifying the F-series. The company has been working on a hybrid version of the F-150 since 2015, but this is a completely different project. Unfortunately, Farley didn't confirm which particular model is going to get the EV treatment.

It wouldn't come as a surprise if Ford is also making a pure electric version of the F-150, though, seeing as it is one of the most recognizable and best-selling American vehicles. The iconic pickup accounts for around a third of the automaker's sales in the US and has a long history behind it, dating back to 1975. It's the perfect model for this project, which feels like a natural development following Ford's investments in the EV market.

By developing an electric pickup, Ford is hoping that it'll be able to keep up with rivals that are also creating their own. A startup called Rivian unveiled its own take on the category in 2018, and even the vastly more popular Tesla is planning to conjure up an electric pickup truck of its own within the next few years.

In this article: electric, ford, gear, transportation
All products recommended by Engadget are selected by our editorial team, independent of our parent company. Some of our stories include affiliate links. If you buy something through one of these links, we may earn an affiliate commission.