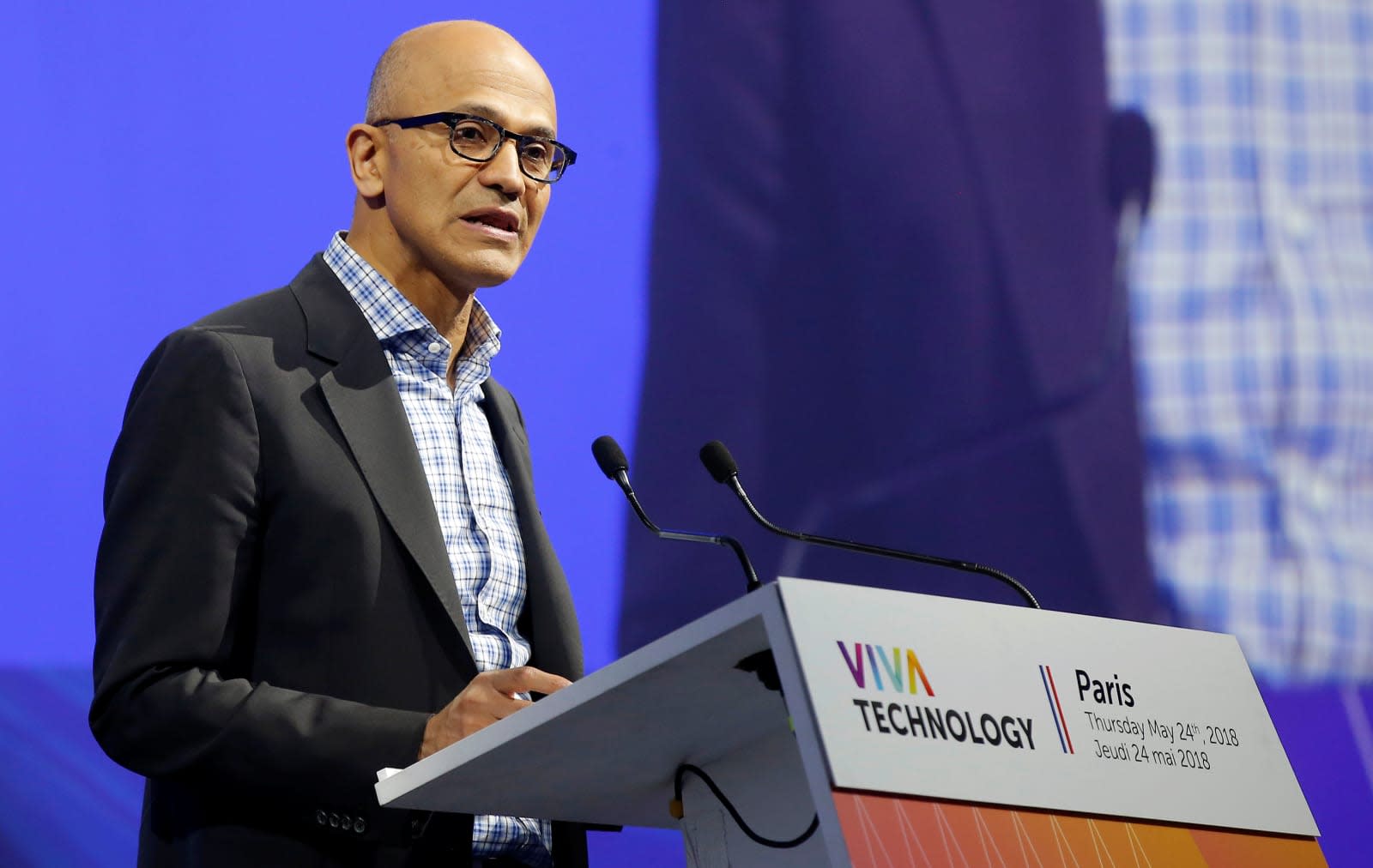 Microsoft is putting its massive balance sheet to good use by pledging $500 million to help address the housing crisis in the greater Seattle area. According to The New York Times, it's the most ambitious effort by a tech company to solve housing and homelessness issues brought about by inequality in regions where the tech industry is concentrated. Seattle, as you know, also serves as home to Amazon. The booming tech sector in the city and its surrounding areas has driven up costs of living so much, a lot of people -- including individuals the city needs, such as teachers, nurses and first responders -- are getting priced out.

Apparently, Microsoft started looking into the region's housing situation right after Seattle compromised on a tax proposal meant to raise funds for affordable housing and homeless residents. If you'll recall, the city wanted to tax big companies $500 per employee per year, but it had to settle for half that amount after pushback from Amazon. Based on what its consultant found out, the region has "counterintuitively done less to build middle-income housing than low-income housing, especially in the suburbs." That's why the tech giant is splitting its pledge into three.

Microsoft is lending $225 million to developers to subsidize the preservation and construction of middle-income housing meant for households making between $62,000 and $124,000 per year. The offer will initially be available in Redmond and nearby cities Bellevue, Kirkland, Issaquah, Renton and Sammamish. Meanwhile, it's earmarking $250 million for low-income housing development across the King County region meant for households making $48,150 for two persons. Microsoft expects to make very little profit from the loans, and anything it earns will be reinvested back into the project. The remaining $25 million will be given as philanthropic grants to organizations working to address homelessness in the area.

"If we're going to make progress, we'll all need to work together as a community. We recognize that Microsoft is in a unique position to put the size of its balance sheet behind this effort... Ultimately, a healthy business needs to be part of a healthy community. And a healthy community must have housing that is within the economic reach of every part of the community, including the many dedicated people that provide the vital services on which we all rely."

The company knows it can't just throw money at the problem to make it go away, though -- it's not even entirely sure how much $500 million can help. In an effort to make a bigger impact, Microsoft also plans to encourage policy changes for the development of affordable housing in state legislative sessions.

In this article: business, gear, housing, microsoft, seattle
All products recommended by Engadget are selected by our editorial team, independent of our parent company. Some of our stories include affiliate links. If you buy something through one of these links, we may earn an affiliate commission.