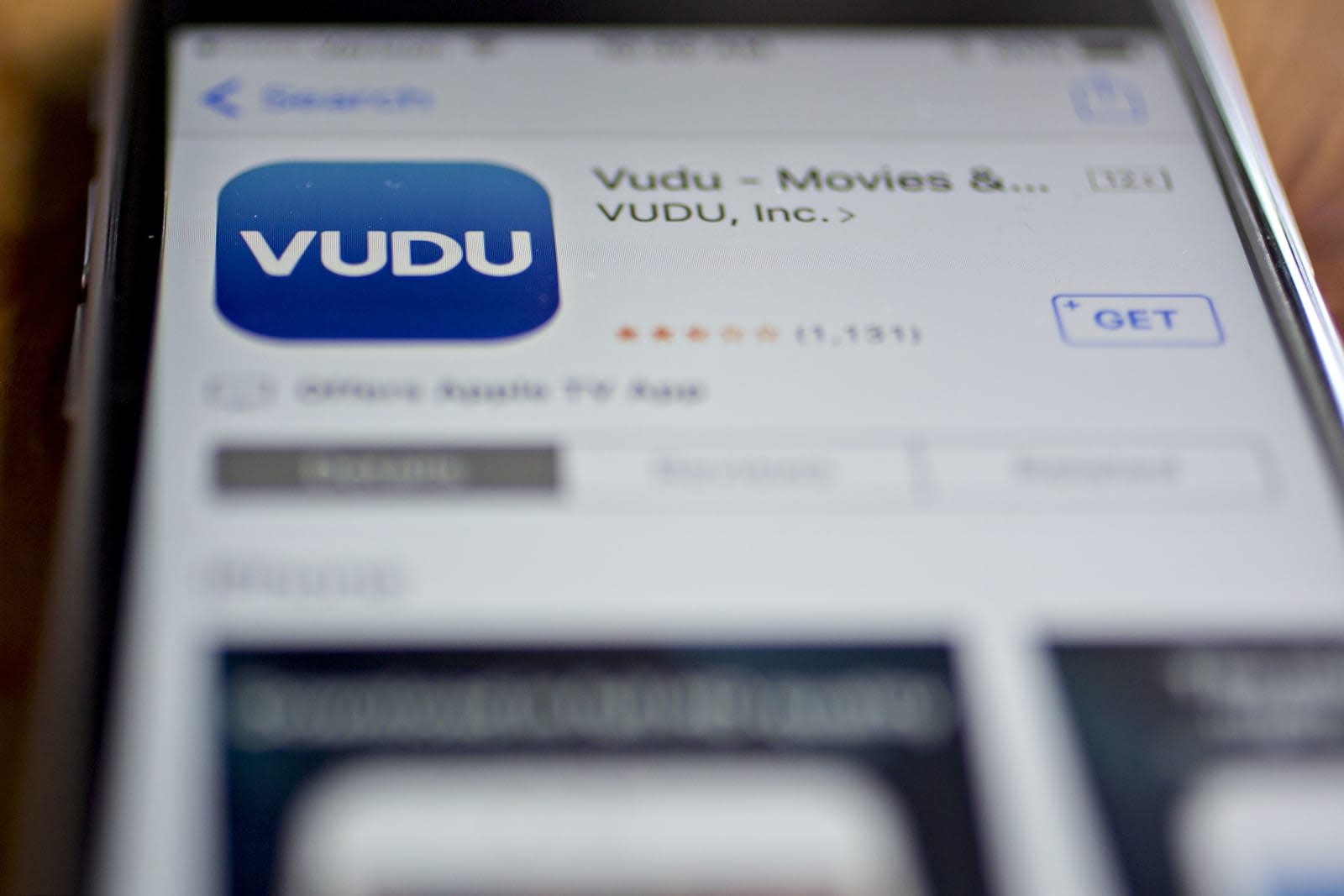 Walmart has abandoned its plans to launch a new streaming video service, according to a report from CNBC. Instead of throwing resources behind a new product, the company will instead focus its attention on expanding its existing video platform Vudu. In response to the report, Walmart told Variety that Vudu is its focus but "to say that we aren't thinking about different ideas often would be false."

Rumors of Walmart getting into the streaming business started last year when the retail giant had its eyes on competing with Netflix and Amazon Prime Video. At one point, Walmart was reportedly was in conversations with media executive Mark Greenberg, the former President and CEO of Epix, about creating a streaming platform that would target "Middle America." The concept was boosted by the (short-lived) success of the Roseanne reboot and the groundswell of support for the cancelled Last Man Standing.

Vudu has always been a bit of an afterthought in streaming since Walmart acquired the on-demand video service in 2010. Rather than offering a streaming library for a monthly subscription fee, Vudu lets users watch rent or buy individual shows and movies. According to a report from Variety last year, the platform is the third-largest pay-per-view digital video service in the US, trailing Apple's iTunes and Amazon Video. Walmart announced last year a plan to start producing original content for Vudu.

In this article: business, entertainment, netflix, ondemand, services, StreamingPlatform, streamingvideo, vod, vudu, walmart
All products recommended by Engadget are selected by our editorial team, independent of our parent company. Some of our stories include affiliate links. If you buy something through one of these links, we may earn an affiliate commission.