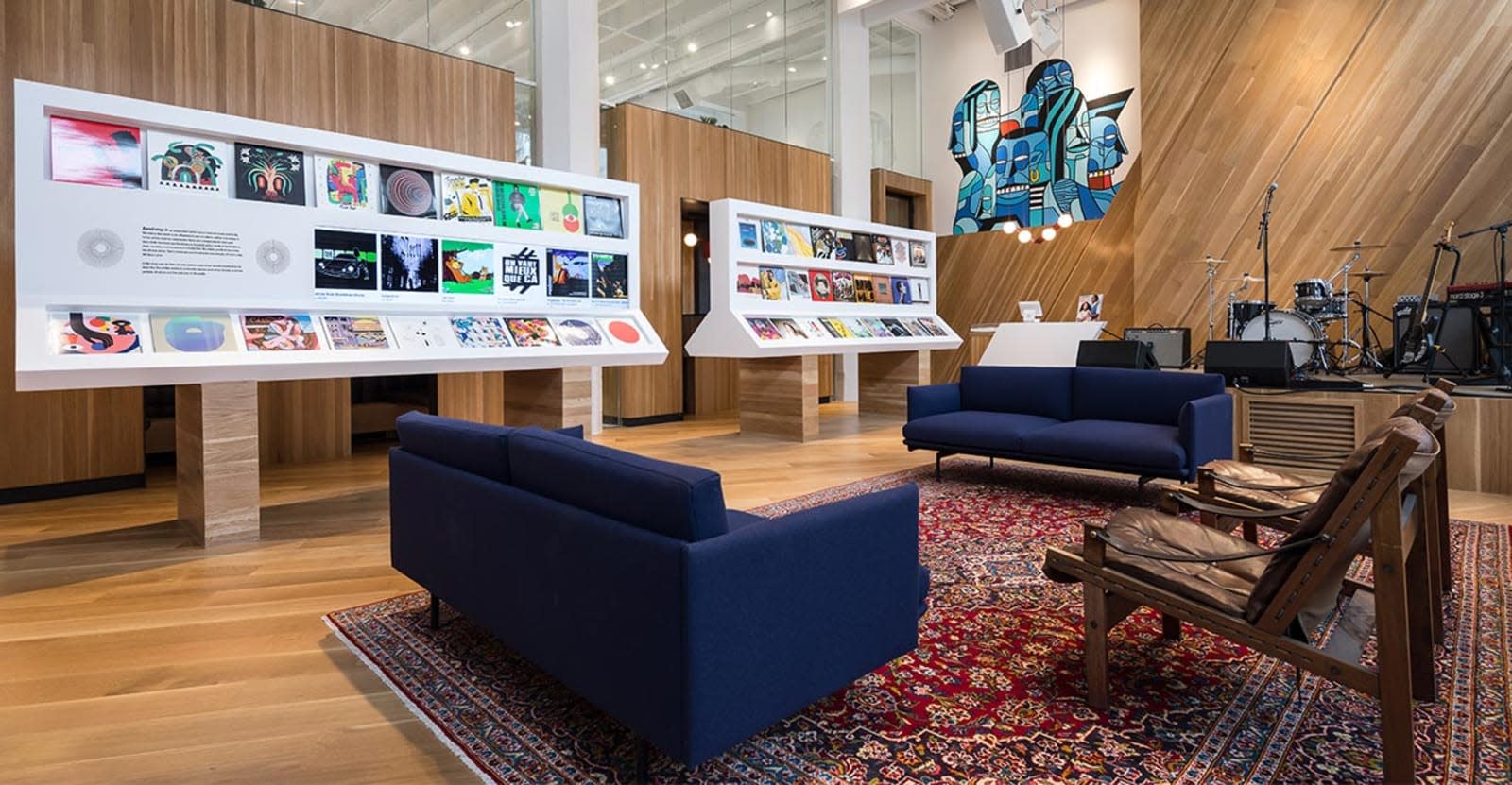 Bands and indie artists using Bandcamp to sell their music and merchandise might soon see their creations sold in the service's first brick-and-mortar location. The online platform, known for providing musicians an online portal where they can sell direct to consumers, is opening a physical store in Oakland California on February 1st. Bandcamp says it's featuring records that can showcase its platform's diversity, but the selection will be nowhere near as broad as what it offers online.

According to Billboard, only 99 LPs will be available in store at any given time, swapped in and out on a regular basis. The company plans to add tapes and 7-inch records at a later date. Seeing as Bandcamp offers around 5 million albums online, it sounds like the the shop will be more of a physical space where it can put a spotlight on the artists and albums it hosts rather than a physical equivalent of its online platform. Indeed, in addition to selling records, the shop will also serve as a venue for performances and music-focused community events. Bandcamp will kick things off with an event featuring performances by some of its artists when it opens its first store's doors in February.

In this article: bandcamp, entertainment, internet, music, records
All products recommended by Engadget are selected by our editorial team, independent of our parent company. Some of our stories include affiliate links. If you buy something through one of these links, we may earn an affiliate commission.