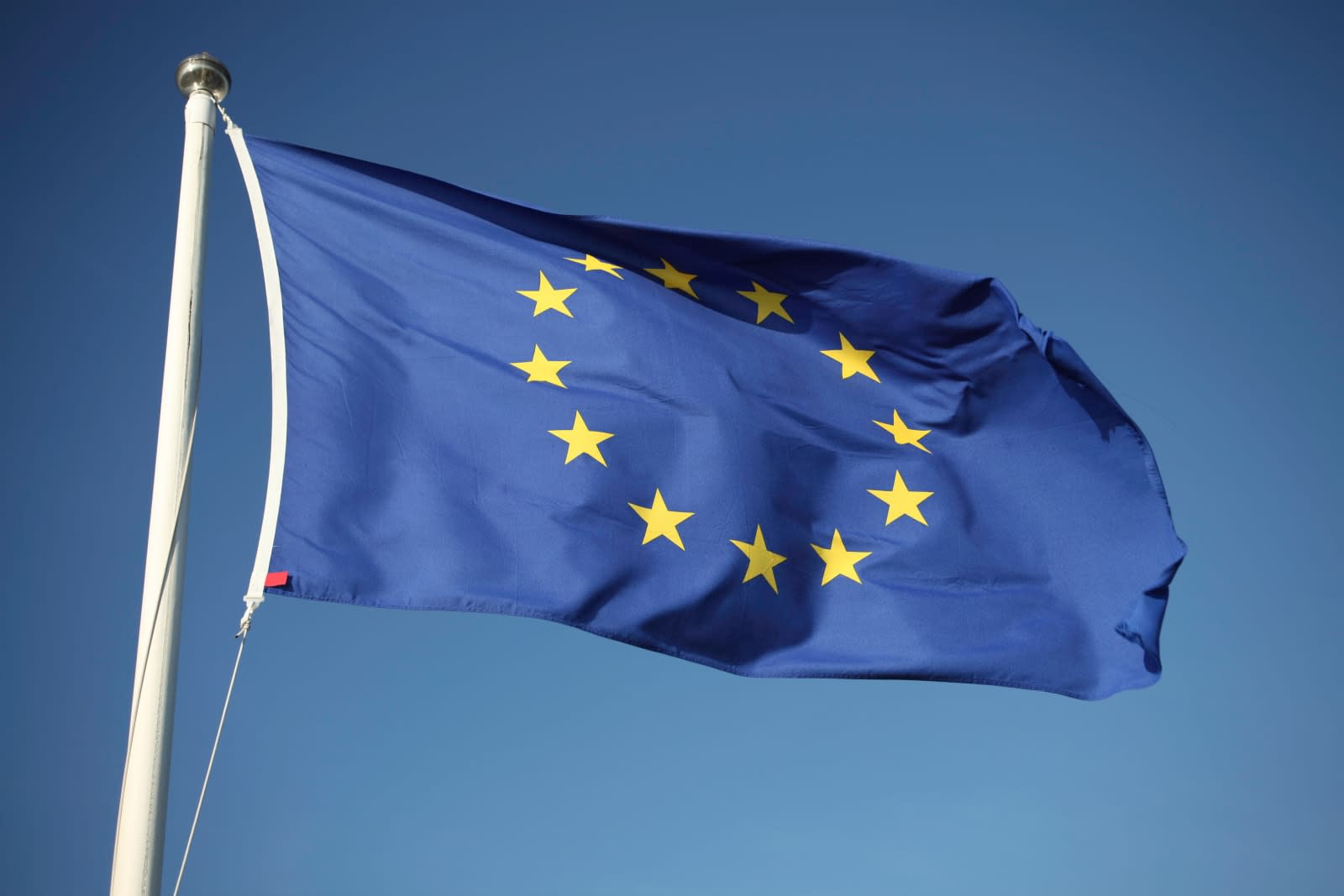 Internet giants like Google might breathe a little easier in Europe... at least, for now. The EU has called off January 21st negotiations for a final vote on the controversial Copyright Directive after 11 countries, including Germany, Italy and the Netherlands, said they wouldn't support the latest version of the proposal. European Parliament Member Julia Reda noted that most of these countries (Croatia and Portugal are exceptions) have previously argued that the disputed Articles 11 and 13 of the directive didn't do enough to protect users' rights, and this may have played at least some part in their opposition.

Critics have regularly described Article 11 as a "link tax," since it gave companies the right to charge sites like Google for merely including content with links, even if it's just a brief snippet to show the user what they're seeing. Article 13, meanwhile, has raised concerns that internet companies would be virtually required to implement copyright filters and wouldn't have enough protections for fair use rights.

This doesn't mean that the Copyright Directive is gone, or that Articles 11 and 13 will go away. However, it may need a significant overhaul if it's going to come to a vote. That, in turn, could delay any implementation. European elections are scheduled for May, just two months after the originally planned March vote on the Directive -- there isn't much room to breathe if there's a significant setback.

In this article: copyright, copyrightdirective, eu, europeancouncil, europeanunion, gear, internet, politics
All products recommended by Engadget are selected by our editorial team, independent of our parent company. Some of our stories include affiliate links. If you buy something through one of these links, we may earn an affiliate commission.