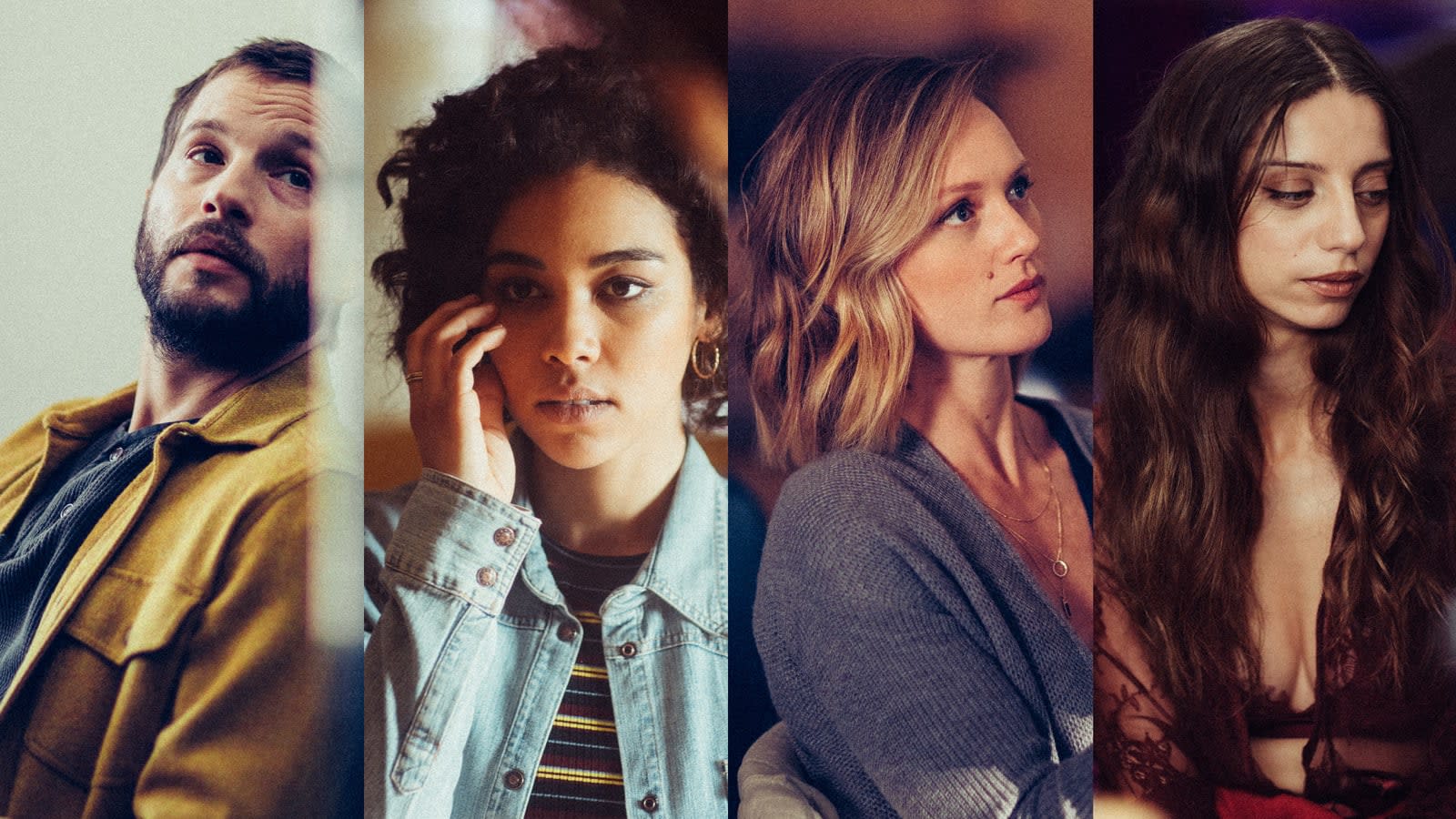 The sequel to the hit indie game Her Story will have a relatively star-studded cast. Creator Sam Barlow and Annapurna Interactive have revealed the main cast for Telling Lies, and you might just recognize some of them even if they aren't mega-stars. Logan Marshall-Green (Charlie Holloway in Prometheus) will play David, while Alexandra Shipp (Storm in X-Men: Apocalypse) takes the role of Ava. Kerry Bishé of Halt and Catch Fire fame will play Emma, and Angela Sarafyan (Clementine from Westworld) will play Max.

There's even a trendy casting announcement: Bird Box's Vivien Lyra Blair (the "girl" in Netflix's movie) has a speaking part.

The game is still far from completion. Filming is only slated to finish sometime this coming week, and it'll take a while to package this into a playable tale of love and secrets. However, this is rather big news for a game that's heavily dependent on its acting talent to sell the experience. It's also a testament to the growing allure of video games for movie and TV actors -- they aren't just signing up for blockbusters.

In this article: AnnapurnaInteractive, av, fmv, games, gaming, herstory, personal computing, personalcomputing, sambarlow, tellinglies, videogames
All products recommended by Engadget are selected by our editorial team, independent of our parent company. Some of our stories include affiliate links. If you buy something through one of these links, we may earn an affiliate commission.