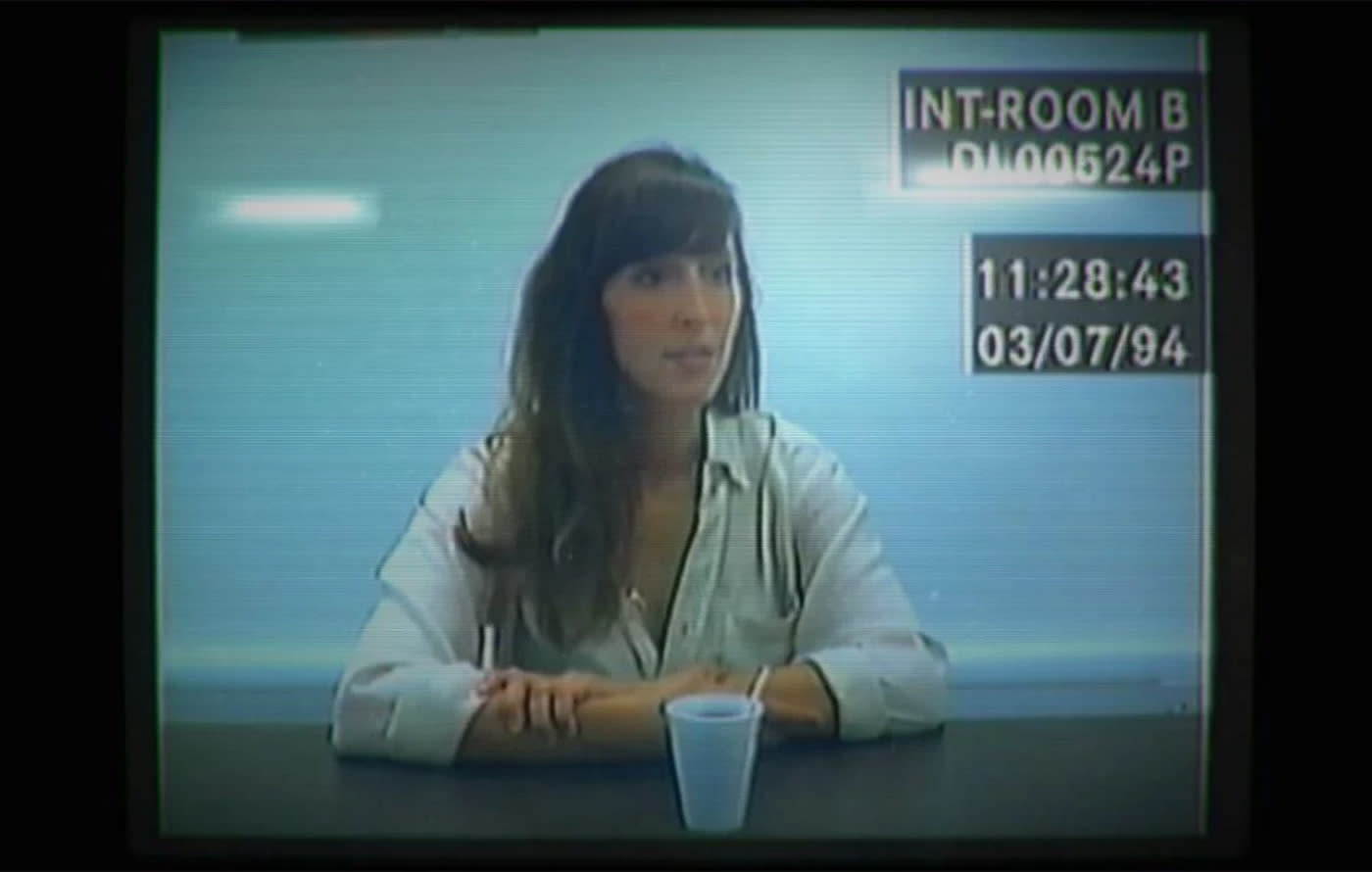 Did you enjoy Her Story, the indie title that revived the use of full-motion video in games? You're not alone: Sam Barlow's game sold over 100,000 copies, a lot for a small-budget release, and won its share of acclaim, including multiple awards. And apparently, that's enough to help fuel a sequel. Barlow and Annapurna Interactive (the publishers of What Remains of Edith Finch) are producing Telling Lies, a "spiritual follow-up" to Her Story. While they're tight-lipped as to the narrative, the new game will rely on video to unfurl a plot "in the vein of a political thriller" with three or four key characters. Barlow likens it to a cross between Francis Ford Coppola's The Conversation and Steve McQueen's Shame -- it'll look at the "intersection of government, society and individuals."

The added complexity of dealing with multiple characters promises to spice up the gameplay, but Annapurna's added financial clout could also help. The publisher is handling all the video production, and it's looking at recruiting Hollywood talent. While you probably won't see A-list stars, it could draw in players who were put off by the awkward acting and low-budget sets of 1990s FMV games.

Telling Lies won't be ready for a while. Barlow doesn't expect shooting to start until late 2017 or early 2018, and there's still the question of finishing the gameplay once all the footage is in. Patience might pay off, mind you. Although it's unlikely that you'll return to the heyday of FMV in games, this could at least show that video is a viable option for certain stories.

In this article: AnnapurnaInteractive, av, fmv, fullmotionvideo, games, gaming, herstory, personal computing, personalcomputing, sambarlow, tellinglies, video, videogames
All products recommended by Engadget are selected by our editorial team, independent of our parent company. Some of our stories include affiliate links. If you buy something through one of these links, we may earn an affiliate commission.