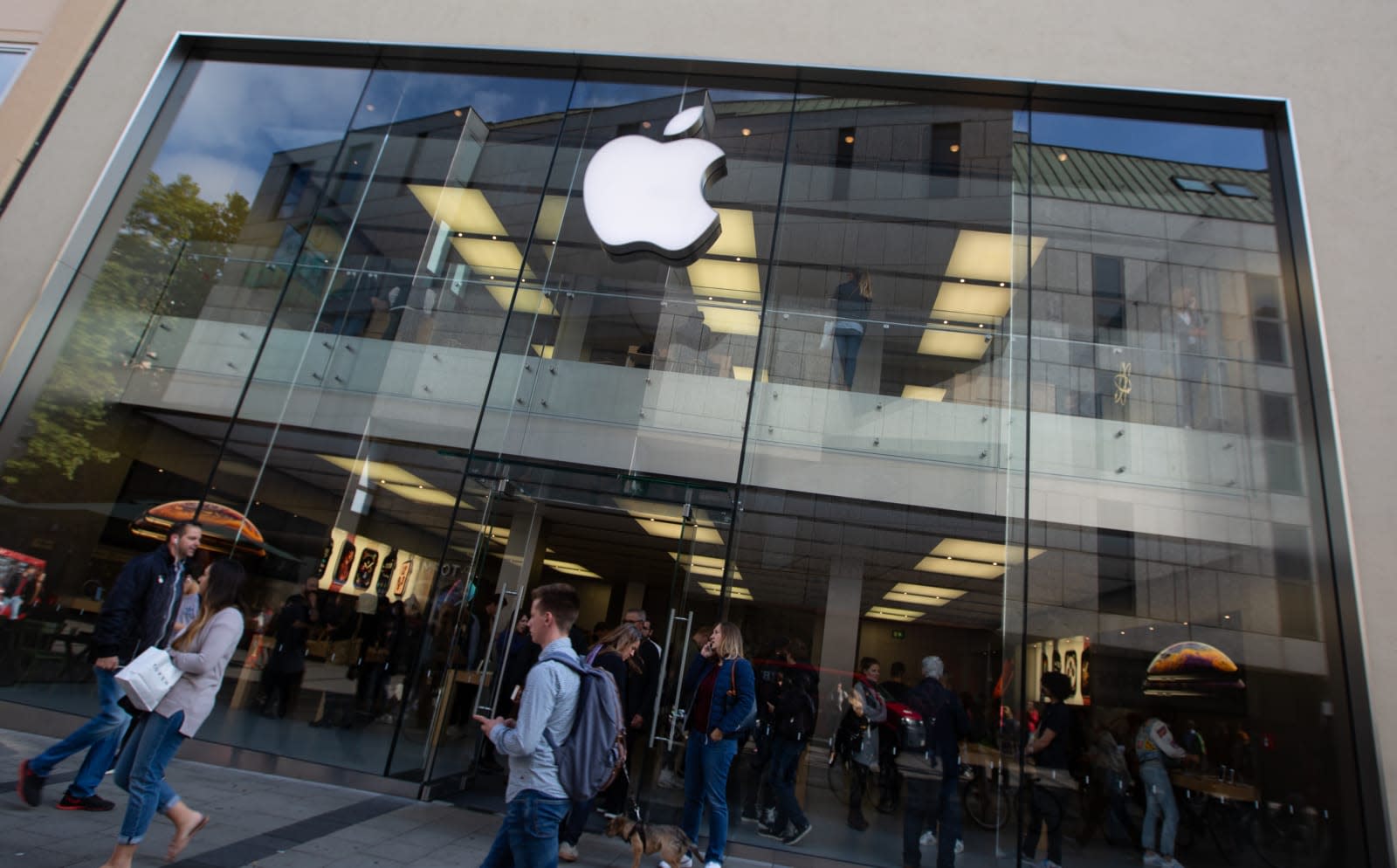 Apple's secretive self-driving car division, codenamed Project Titan, has undergone a major restructuring process under new leadership. Unfortunately, that entails dismissing over 200 employees this week, according to CNBC. An Apple spokesperson has confirmed the layoffs to the publication and also revealed that some employees previously under Titan have been transferred to other divisions.

"We have an incredibly talented team working on autonomous systems and associated technologies at Apple. As the team focuses their work on several key areas for 2019, some groups are being moved to projects in other parts of the company, where they will support machine learning and other initiatives, across all of Apple.

We continue to believe there is a huge opportunity with autonomous systems, that Apple has unique capabilities to contribute, and that this is the most ambitious machine learning project ever."

Apple hired former Tesla senior engineering VP Doug Field in August 2018 to head up Project Titan, and it sounds like the tech giant planned massive changes for the division under his leadership. Titan already changed course in 2016, moving away from developing its own vehicle to create a self-driving system that can be incorporated into existing ones instead. The spokesperson didn't clarify what "key areas" the team will focus on for 2019, though, and if the huge personnel downsizing means Cupertino is scaling back its efforts yet again.

In this article: apple, gear, projecttitan, Self-drivingCar, transportation
All products recommended by Engadget are selected by our editorial team, independent of our parent company. Some of our stories include affiliate links. If you buy something through one of these links, we may earn an affiliate commission.