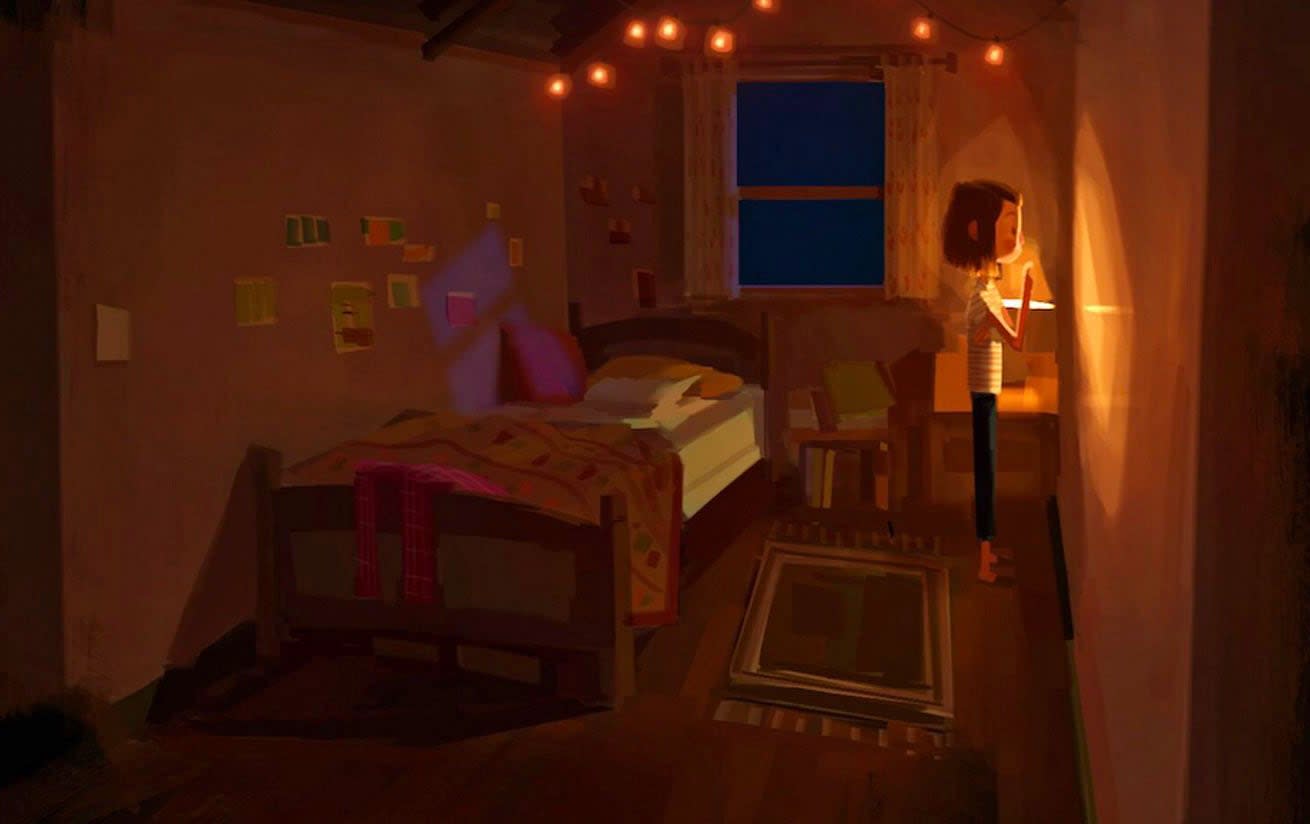 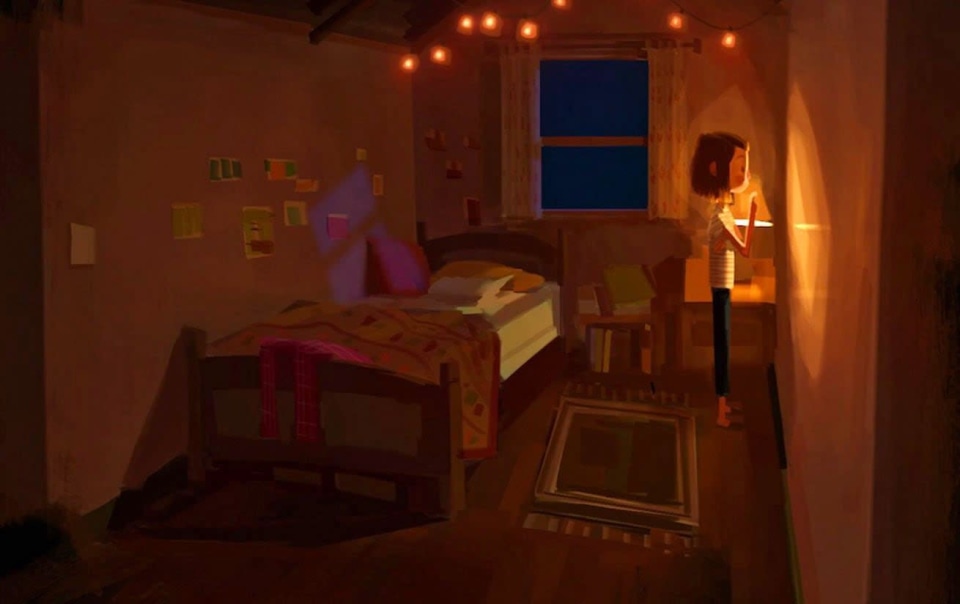 Edward Saatchi is the rare VR studio head who doesn't have much faith in the future of virtual reality movies. That's what we learned from our conversation with him last year -- now, he's ready to commit to that idea. At Sundance today, Saatchi announced that he's shifting his company Fable away from virtual reality experiences. (It's also dropping the "Studios" part of its name.) Instead, they're going to focus primarily on artificial intelligence and "virtual beings," or characters you can interact with naturally across any sort of medium.

Lucy, the lead character from Fable's Wolves in the Walls, is the first virtual being from the studio. She's starring in a a new Sundance experience, Whispers in the Night, where you'll be able to chat with her using natural language processing. Based on the trailer above, it's almost as if you're having a hushed conversation with an inquisitive child. And just as Saatchi said last year, she'll be able to track your movements and remember what you've said when she sees you again.

"Just seeing the industry, I think VR movies are not the future," Saatchi said in an interview. "I think AI is the next art form we need to explore." With that in mind, Fable will be hiring AI engineers throughout 2019 as it scales back VR production. Saatchi points out that most AI specialists are moving towards things like autonomous vehicles and image recognition, but few are thinking about the artistic aspects of that technology. "They can have a bigger impact than being one out of 20,000 [people] working on autonomous vehicles," he said. "They can be one of 10 working on a virtual being."

To help promote their idea of interactive characters, Fable is putting on a Virtual Beings conference in San Francisco this summer, which will feature speakers like Lars Butler from the AI Foundation, Pearly Chen from HTC, and investor Cyan Banister from Founders Fund. It's too early to tell if Fable's bet will pay off, but it's probably a safer bet than doubling down on VR, which remains a relatively niche industry years after the launch of PC headsets and the PlayStation VR.

In this article: AR, av, entertainment, Fable, FableStudios, gear, virtualbeings, VR
All products recommended by Engadget are selected by our editorial team, independent of our parent company. Some of our stories include affiliate links. If you buy something through one of these links, we may earn an affiliate commission.