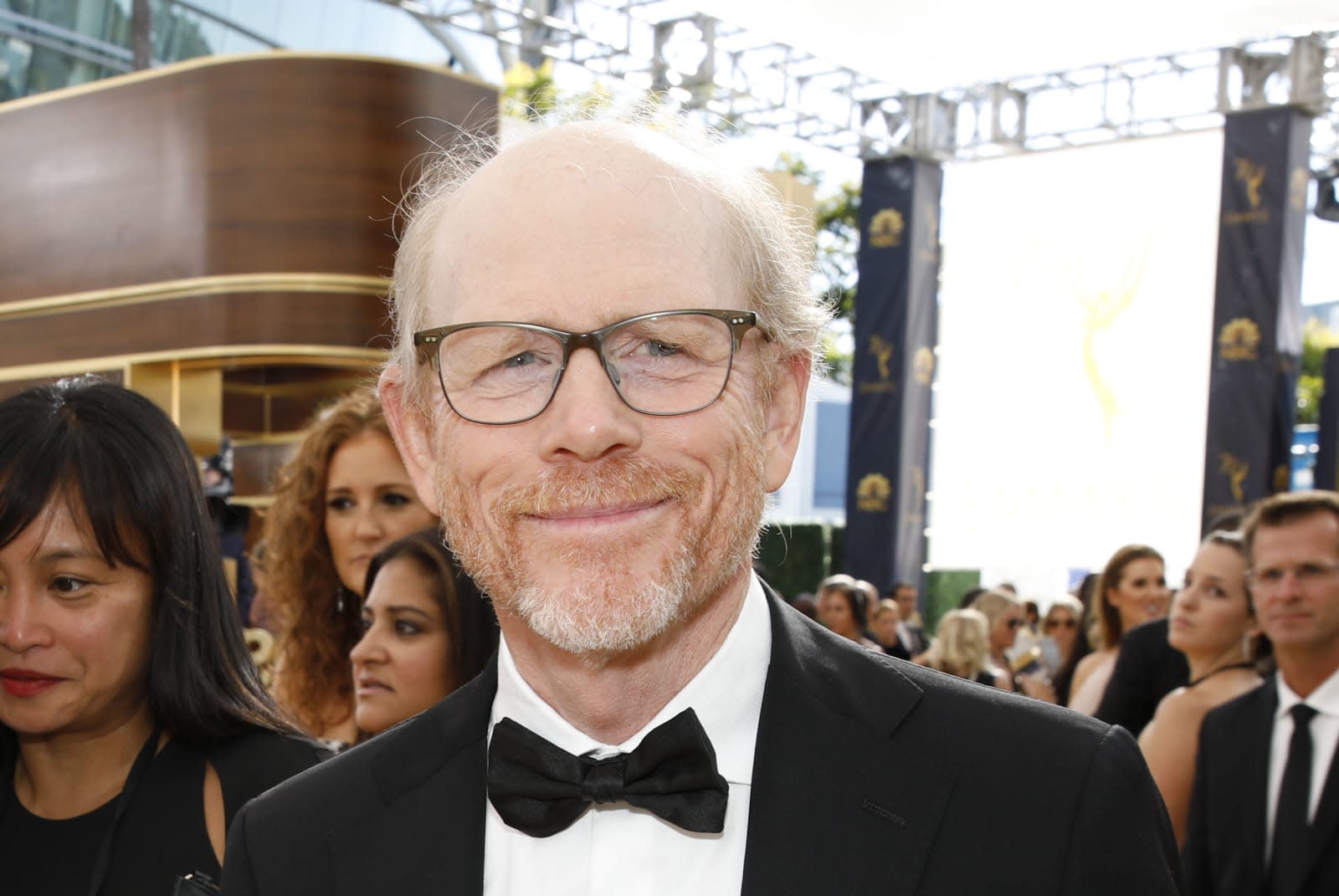 Netflix is continuing its relentless charge to bring big-name filmmakers into its fold. This time around, it's scooped up an adaptation of JD Vance's bestselling memoir Hillbilly Elegy, with Ron Howard set to direct. Filming is slated to start later this year, but no one has been cast as yet.

The streaming service outbid other backers with a $45 million financing offer, according to Deadline, which was supposedly almost double the strongest rival bid. It's possible that the movie will get a run in theaters before it starts streaming, which is a strategy Netflix has employed more frequently as of late, particularly for awards hopefuls.

Hillbilly Elegy depicts Vance's childhood as part of a family that moved from Kentucky to Ohio and faced drug addiction, as well as social and economic struggles. He later escaped his life of poverty. Howard's Imagine Entertainment won the rights to the book, which was on the bestseller list for 74 weeks, in 2017. Vanessa Taylor, who co-wrote The Shape of Water and the upcoming live-action version of Aladdin, will adapt the book.

The news follows a big few weeks for Netflix's film division. It landed 15 Oscar nominations Tuesday, with Alfonso Cuarón's Roma earning the joint-most nods of any movie this year with ten. The drama is among the favorites to take home the Best Picture prize. Meanwhile, the company said tens of millions of subscribers watched the thriller Bird Box, which stars Sandra Bullock, within a week of it landing on the platform.

In this article: business, entertainment, hillbillyelegy, movie, netflix, ronhoward, streaming
All products recommended by Engadget are selected by our editorial team, independent of our parent company. Some of our stories include affiliate links. If you buy something through one of these links, we may earn an affiliate commission.