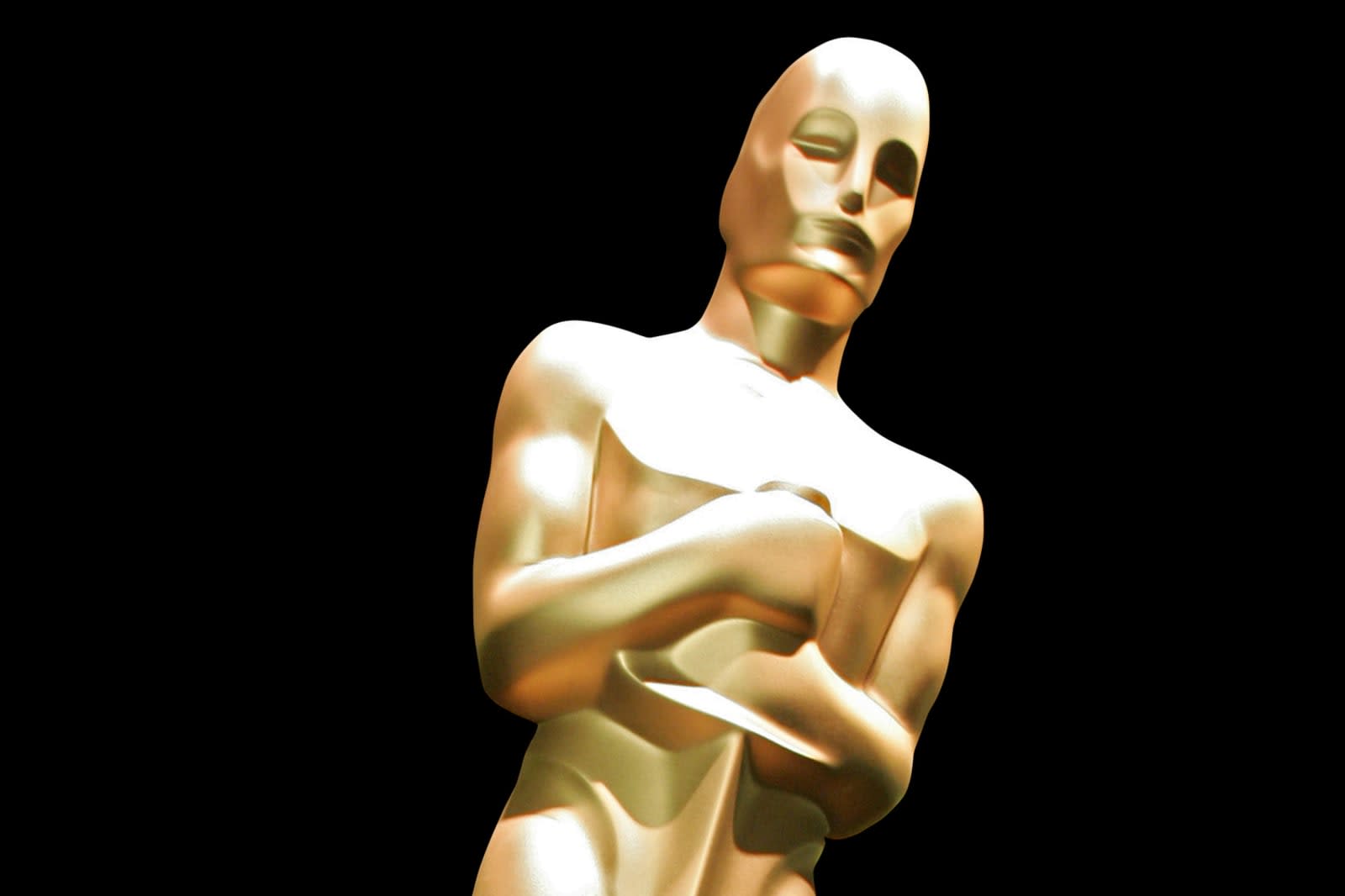 It won't surprise you to hear that Netflix is particularly eager for awards this year, and it looks like that thirst might pay off at the Oscars. Alfonso Cuarón's Roma is clearly a front runner after receiving no less than ten nominations, including Best Picture, Leading Actress (Yaliza Aparicio), Directing, Foreign Language Film, Supporting Actress (Marina de Tavira), Cinematography, Original Screenplay, Production Design, Sound Editing and Sound Mixing. It'll be surprising if the movie doesn't pick up at least one of the iconic statuettes.

Notably, this represents Netflix's first-ever Best Picture nod. It's been nominated for Oscars in top categories before, but never for the top award.

The service also scored three nominations for the Coen brothers' The Ballad of Buster Scruggs, including Adapted Screenplay, Costume Design and Original Song. Hulu, meanwhile, scored one nomination for Best Documentary Feature with Bing Liu's Minding the Gap. Amazon appears to have come up empty this year, although that wasn't completely surprising when its focus has been on TV shows like The Marvelous Mrs. Maisel.

However many awards these productions win at the Oscars on February 24th, they could prove a watershed moment for streaming services. Even with Amazon's acting and screenplay Oscars in 2017, there's still been questions as to whether or not online video services can produce critical successes on par with the best conventional movies. Roma clearly has the advantage of a famous director in its quest for Oscar trophies, but it still shows that internet-focused productions can compete with the best of the best.

In this article: av, balladofbusterscruggs, entertainment, hulu, internet, mindingthegap, movies, netflix, oscars, oscars2019, roma, services, streaming, theballadofbusterscruggs
All products recommended by Engadget are selected by our editorial team, independent of our parent company. Some of our stories include affiliate links. If you buy something through one of these links, we may earn an affiliate commission.