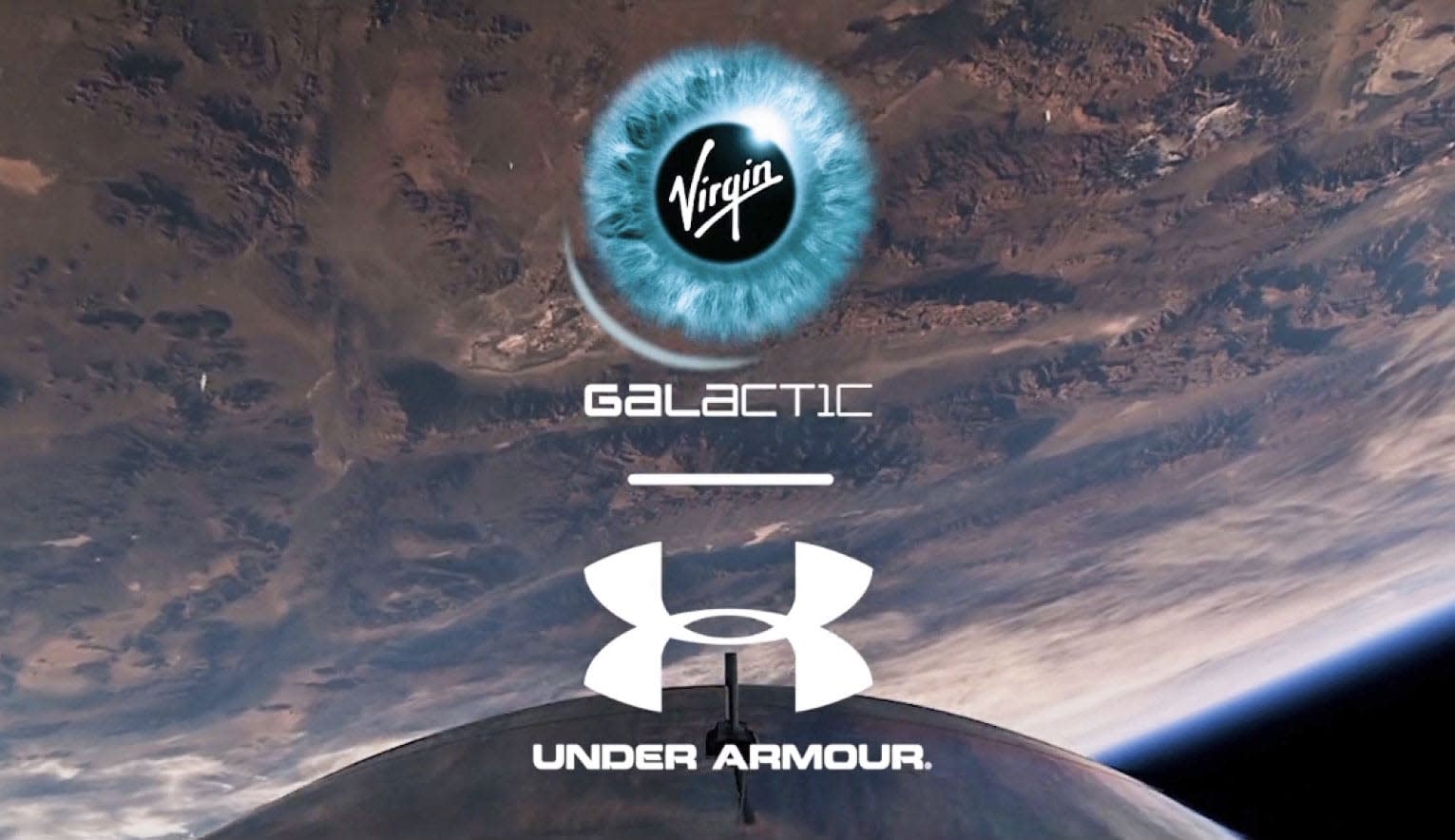 When Virgin Galactic sends people to space, it plans to send them style. The privacy aerospace company announced today that Under Armour will be designing and producing the space suits and footwear that will be worn by passengers and pilots during future commercial trips to space. The apparel company will also create physical training programs for astronauts to undergo in preparation for the flights.

Details on the spacewear are limited at this point. According to the companies, the fits whipped up by Under Armour will be designed to provide wearers with "enhanced performance" by blending "safety, utility, comfort and style." In addition to making the gear for space exploration, Under Armour is also providing uniforms folks on the ground. Engineers, astronaut trainers and mission control operatives working out of Virgin Galactic's facilities at Spaceport America in New Mexico will be dripped in UA designs.

Virgin Galactic plans to show off the full range of designs crafted by Under Armour later this year. The company is planning on launching its inaugural commercial flight before the end of 2019, though it has missed targeted launch dates in the past and undergone significant setbacks. The company successfully reached space for the first time last month with its SpaceShipTwo suborbital spaceplane.

In this article: astronaut, gadgetry, gadgets, gear, space, SpaceExploration, spacesuit, TL19SPCST, tomorrow, underarmour, VirginGalactic
All products recommended by Engadget are selected by our editorial team, independent of our parent company. Some of our stories include affiliate links. If you buy something through one of these links, we may earn an affiliate commission.