Welcome to your weekend! Along with a look back at some big stories from the last few days we also have a fresh look at Apple's official iPhone battery cases, and some shocking news about Metroid 4. 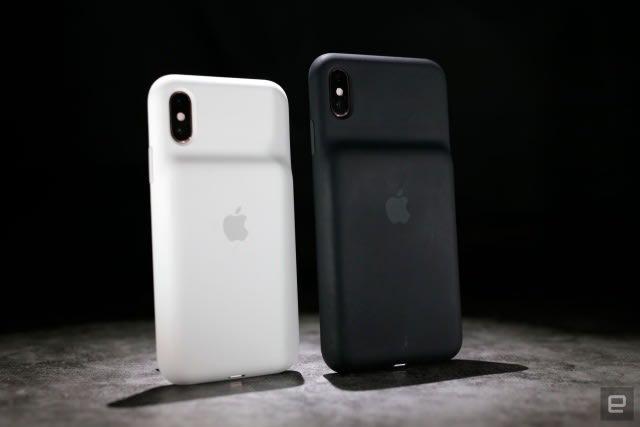 Apple's new Smart Battery cases give the XS and XS Max dramatically better battery life, and they tie elegantly into iOS to boot. Of course, strapping this case onto the super-sized Max might push it to a point where it doesn't work for everyone, but that goes for any battery case. If you're wondering about the XR's case -- we received that one a little later than the others and will update the review when we've gathered enough data.

Ready, set, go!Who will be the first Netflix for video games?

Now, the technology and infrastructure necessary for consumer-scale seamless game-streaming is nearly here. NVIDIA, Google, Microsoft, Amazon, Verizon and more major companies are making moves in this space, and they are almost ready to roll out their own Netflix-style gaming services as early as this year. 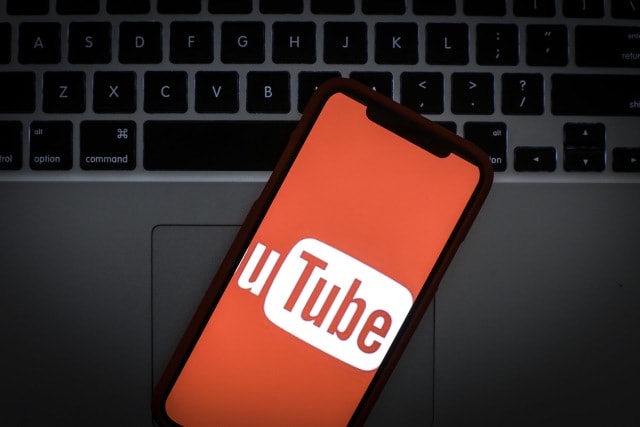 Google's video streaming service now says it won't suggest "borderline" videos that come close to violating community guidelines or those which "misinform users in a harmful way." Examples of the types of videos it will bury include 9/11 misinformation, flat earth claims and so-called miracle cures for major illnesses. 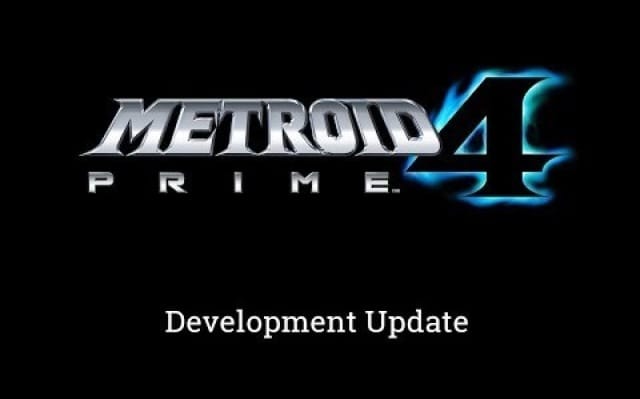 Shinya Takahashi, Nintendo's head of development, said in a YouTube video the company wasn't happy with how development was going and that it hasn't met Nintendo's standards. As such, it's scrapping all the work carried out so far and essentially starting over from scratch. Whatever the exact reasoning for Nintendo's drastic move, Samus fans are likely in for a long, long wait before she makes her Switch debut.

On the other hand...'Anthem' VIP demo gets off to a rough start 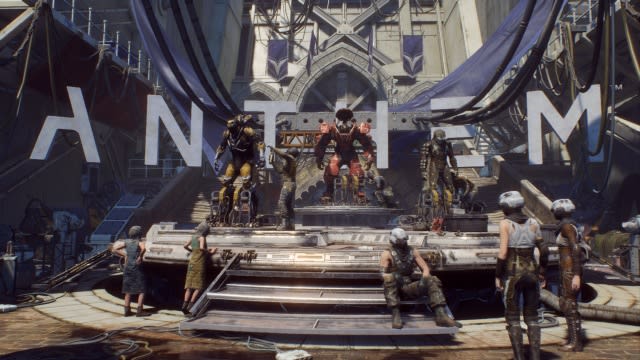 The "VIP" demo period for EA's Destiny-like online shooter Anthem started at noon ET Friday and almost immediately ran into gamestopping issues. Despite being limited to invited users and those who had pre-ordered, it faced severe capacity issues and connection problems that eventually impacted all of EA's online services. The company said players should be able to access the game now, and hopefully it addresses all the glitches before an open demo February 1st and the game's official release on February 22nd. 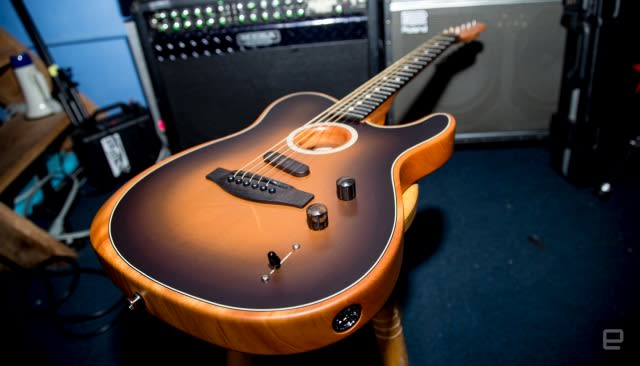 The $2,000 Acoustasonic Telecaster is the first in a series of American Acoustasonic guitars that puts the sounds of an acoustic guitar into the body of an electric guitar. According to Roberto Baldwin, "It sounds like someone has placed a mic up to a traditional acoustic guitar, but you have the option to switch to electric whenever you want to kick out the jams."

In this article: business, entertainment, gadgetry, gadgets, gaming, gear, internet, personal computing, personalcomputing, themorningafter, transportation
All products recommended by Engadget are selected by our editorial team, independent of our parent company. Some of our stories include affiliate links. If you buy something through one of these links, we may earn an affiliate commission.