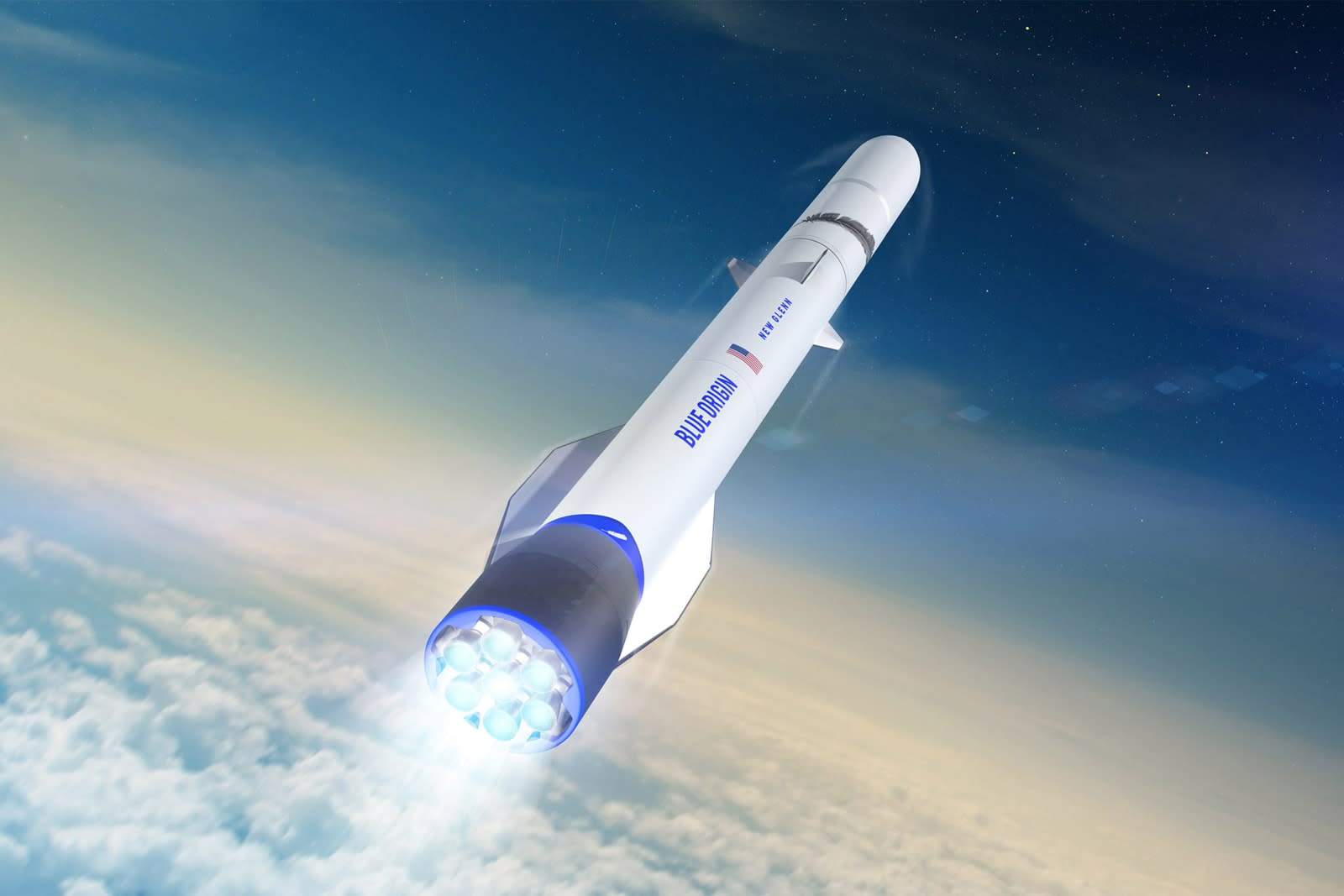 Blue Origin's New Glenn rocket just became more tangible. The company has officially started construction on a factory in Huntsville, Alabama that will produce the BE-4 engines powering both New Glenn and United Launch Alliance's Vulcan Centaur. It'll also make the BE-3U engines used for New Glenn's second stage. While it's not clear when the factory will start making rockets, Blue Origin expects to complete development later in 2019.

Both New Glenn and Vulcan Centaur are expected to launch in 2021.

The factory might not represent Blue Origin's only footprint in the Huntsville area, either. The company is also working on a deal to take over a building at NASA's Marshall Space Flight Center previously used to test Saturn V and Space Shuttle engines. Not surprisingly, Blue Origin would use it for acceptance testing with both the BE-4 and BE-3U.

These plans have been in the works for a while. Blue Origin signaled plans to build the Huntsville factory in June 2017, but that hinged on ULA choosing the BE-4 for its rocket. It made that decision in September 2018, clearing the way for its newly confirmed partner. Even with that kind of a run-up, it's still a big step forward -- Blue Origin can spend less time talking about its post-New Shepard plans and more time fulfilling its promises.

In this article: be-4, blueorigin, engine, factory, gear, jeffbezos, newglenn, rocket, space, spacecraft, transportation
All products recommended by Engadget are selected by our editorial team, independent of our parent company. Some of our stories include affiliate links. If you buy something through one of these links, we may earn an affiliate commission.