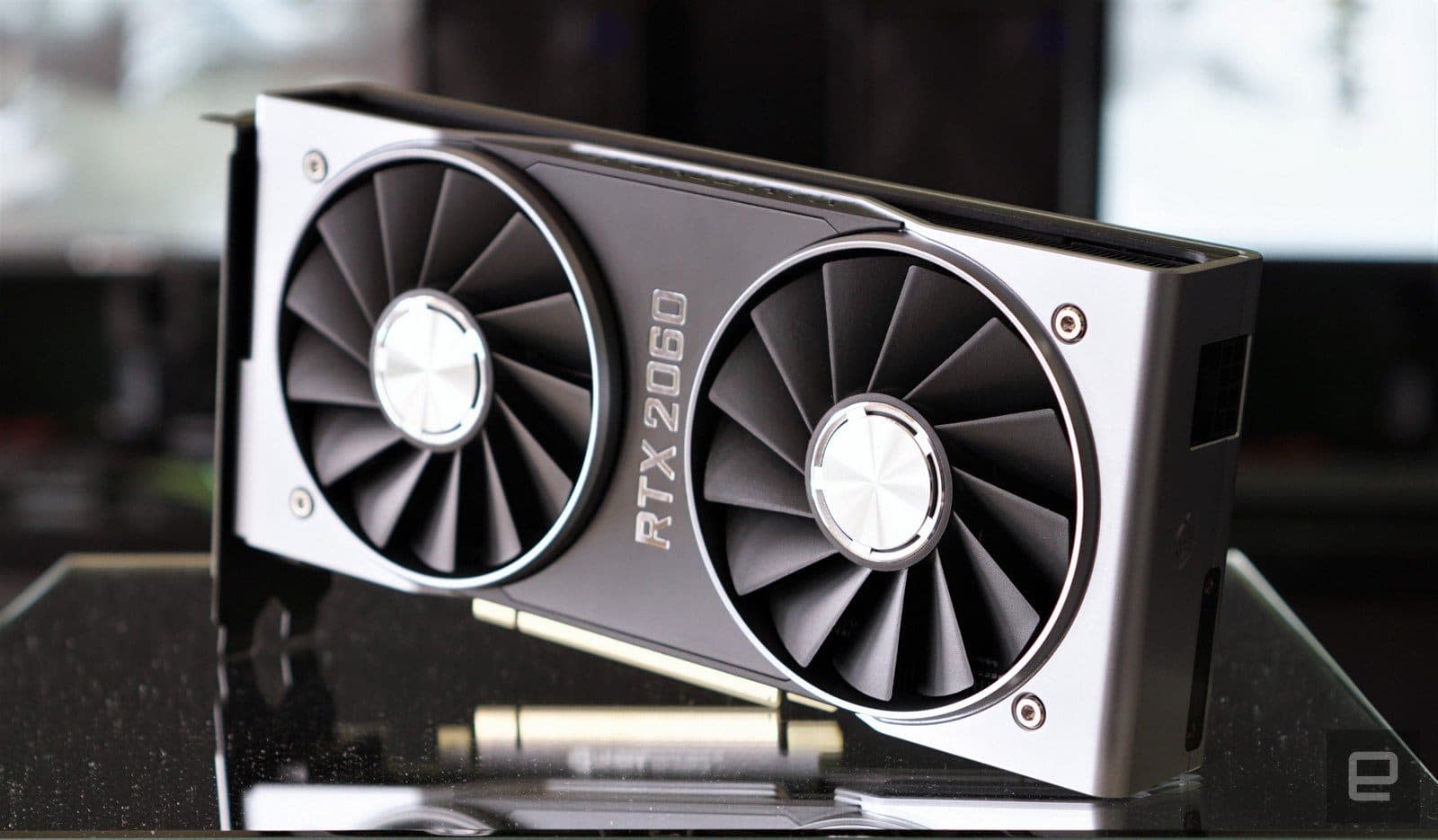 Add NVIDIA to the list of companies pinning at least some of their problems on China's struggling economy. The graphics chip maker has warned that its fourth quarter results will fall short of expectations due partly to "deterorating macroeconomic conditions," especially in China. People were more hesitant to buy graphics cards, NVIDIA said. It added that sales of "certain" high-end Turing-based GPUs (read: the RTX series) fell short of expectations because people were both waiting for price drops and games that made better use of RTX features like raytracing.

There were also problems in the data center world, where a "number of deals" didn't close in December as customers grew cautious. NVIDIA had already factored in a glut of unsold mid-range gaming cards due to the cooling cryptocurrency market.

The shortfall is likely to be significant. NVIDIA had expected to make $2.7 billion in revenue, but it now expects just $2.2 billion -- that's a roughly 19 percent drop. CEO Jen-Hsun Huang was positive things could turn around in the future between the launch of the more affordable RTX 2060, the arrival of RTX in laptops and new business uses for AI, but the company will face uncertainty in the meantime.

The challenges aren't totally surprising. As a rule, NVIDIA effectively raised prices across the line when it unveiled the RTX line. Where the GTX 1080 started at $599, you're looking at $699 or more for the standard RTX 2080. Even the RTX 2060 is slightly more expensive than the GTX 1070 was when new. It doesn't help that many vendors are selling higher-clocked cards at a premium. NVIDIA raised the price of entry for enthusiasts, and not all of them are willing to bite -- particularly when GTX 1000-series boards are still more than good enough for modern games.

In this article: china, earnings, gear, geforcertx, gpu, graphicscard, nvidia, personal computing, personalcomputing, rtx, turing, videocard
All products recommended by Engadget are selected by our editorial team, independent of our parent company. Some of our stories include affiliate links. If you buy something through one of these links, we may earn an affiliate commission.