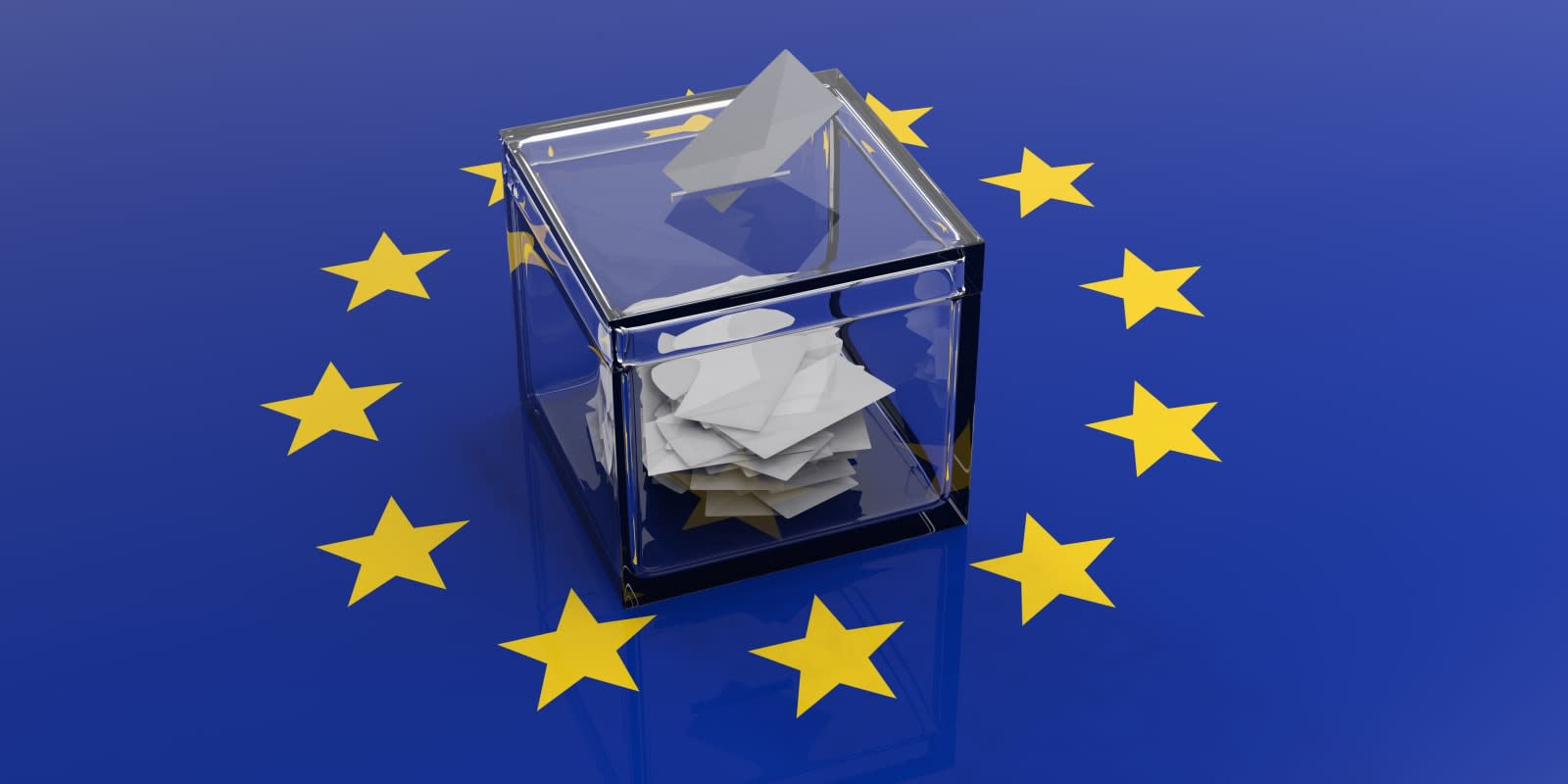 Political organizations in Europe can now get free protection from web flooding attacks from Google's cybersecurity incubator Jigsaw. For the first time, European operators will be able to use Project Shield, a tool that helps protect political operations and websites from being taken offline by a distributed denial-of-service (DDoS) attack. The technology was previously only offered to campaigns in the US.

The primary goal of Project Shield is to make sure no one can take down a website that might have vital information for an upcoming election. That includes sites for news publications, journalists, human rights groups, and elections monitoring services. A DDoS attack might attempt to flood those sites and services with traffic that overwhelms the server and knocks them offline, making them inaccessible to people who need them. Project Shield defends against those attacks by sniffing out malicious traffic and rejecting the malicious attempts to connect to the server.

The protection of Project Shield comes just ahead of what promises to be a contentious time in the European Union. The 2019 European Parliament election is coming up in May and will likely draw more attention than usual as the European Union reshapes itself following Brexit. Russian hackers are known to have targeted elections in Europe in the past and have regularly attempted to sew discord and cause issues during elections all over the world in recent years.

In this article: ddos, ddosprotection, europeanelections, EuropeanUnion, gear, google, googlejigsaw, jigsaw, politics, security, services
All products recommended by Engadget are selected by our editorial team, independent of our parent company. Some of our stories include affiliate links. If you buy something through one of these links, we may earn an affiliate commission.