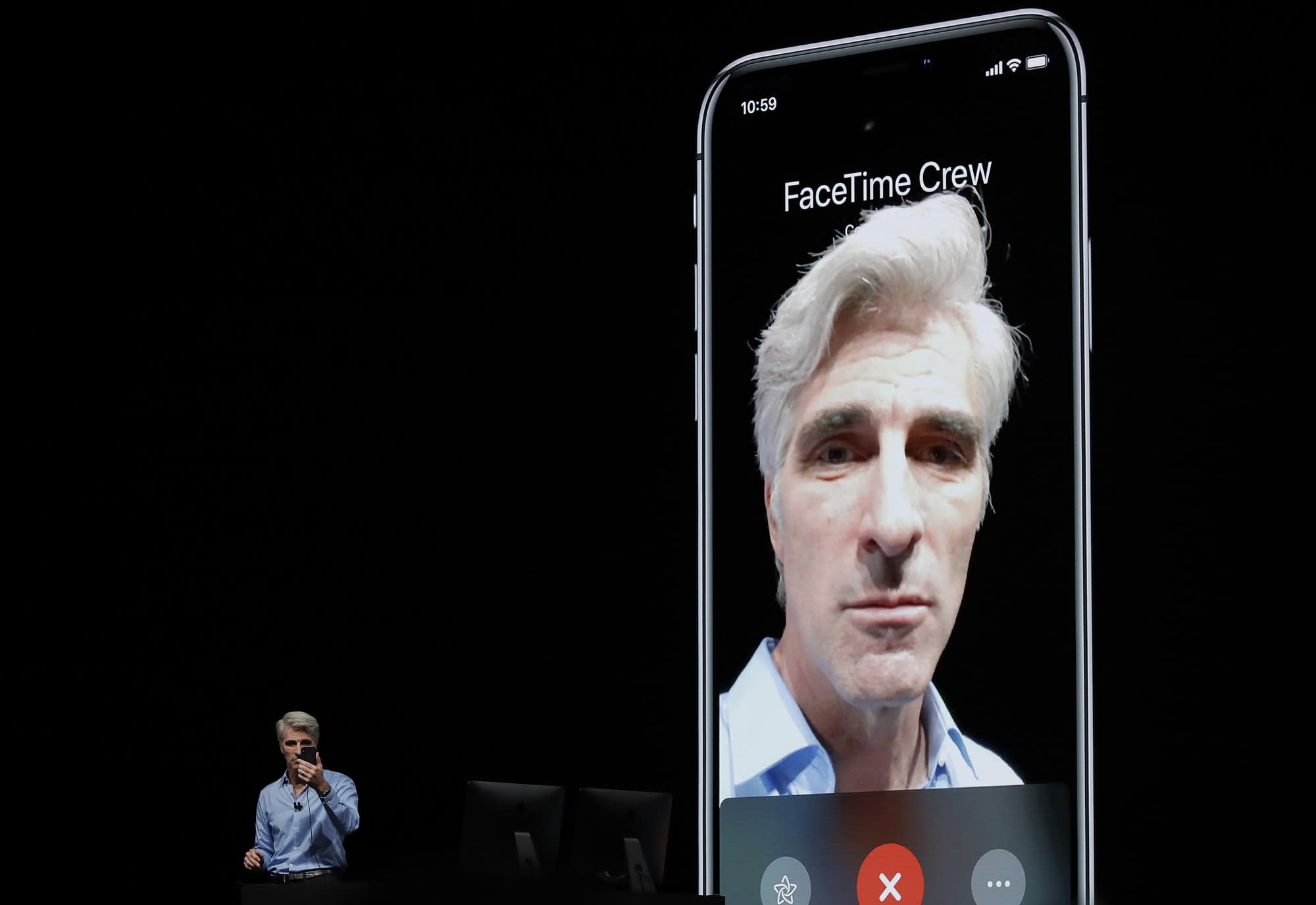 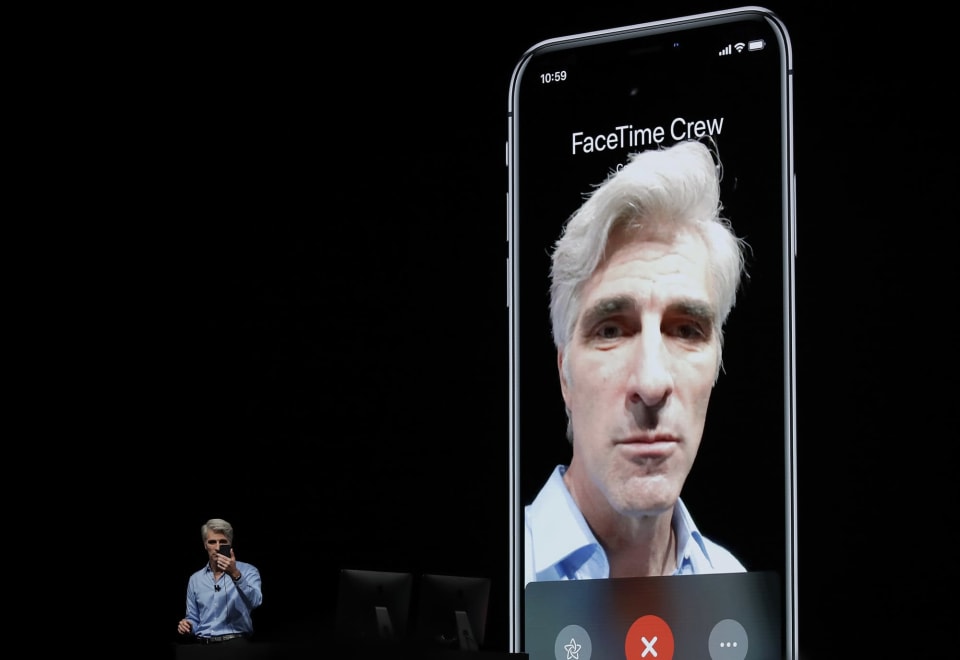 Just in case you hadn't immediately disabled FaceTime after finding out about a bug that could allow callers to receive audio and even video before you picked up, it looks like Apple is trying to close the hole on its end. While the company already said a fix for the issue -- which affects iPhones, iPads and Macs -- is coming later this week, tonight its System Status page shows that Group FaceTime has been unavailable since 10:16 PM ET.

When we tried to initiate a Group FaceTime call -- part of the issue behind the bug -- the calls just ended, although some have reported the bug is still active for them. Apple shut the service off for the time being, and based on our tests it should keep people from exploiting the issue Still, until everything has been addressed it's probably still a good idea to disable FaceTime so that people don't find out what you really say when their name pops up on Caller ID.

In this article: apple, eavesdropping, facetime, gear, ios, ios12, macos, security
All products recommended by Engadget are selected by our editorial team, independent of our parent company. Some of our stories include affiliate links. If you buy something through one of these links, we may earn an affiliate commission.