The Run XT also costs $180 like the original version.

Jaybird has upgraded its Run wireless earbuds, encasing them in IPX7 housing to make them fully waterproof. The original version is only sweatproof and water-resistant, but you can presumably use this one out in the storm. Jaybird calls this variant of the product Run XT, and it's touting it as an "all weatherproof" pair of earbuds that can last in extreme conditions. In addition to encasing the earbuds in IPX7 housing, the company has also given them a minor makeover and made them available in new colors, namely Black/Flash and Storm Gray/Glacier. 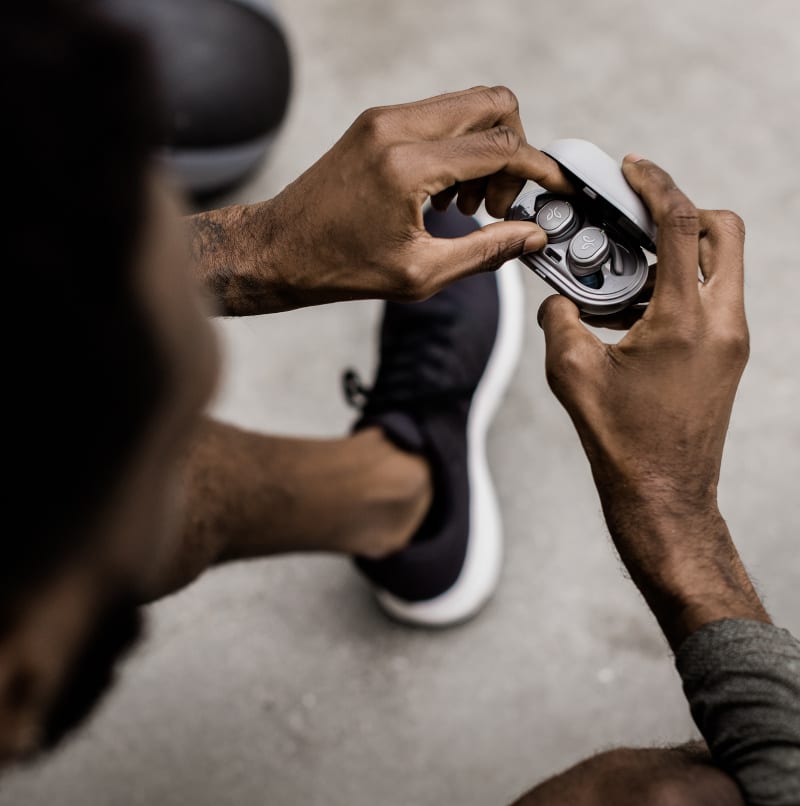 Other than those, there's not much difference between the two variants. The new version is also sweatproof and still has 12 hours of battery life -- four hours in the buds and eight in the carrying case. It has buttons to summon Siri or Google Assistant and Spotify integration, as well. Most importantly, Run XT will also set you back $180. The upgraded earbuds are now available in select retailers, including Jaybird's online store, Best Buy and Amazon. They will be available in more stores starting in February, when the company will also debut a new podcast playlist feature on the Jaybird app.