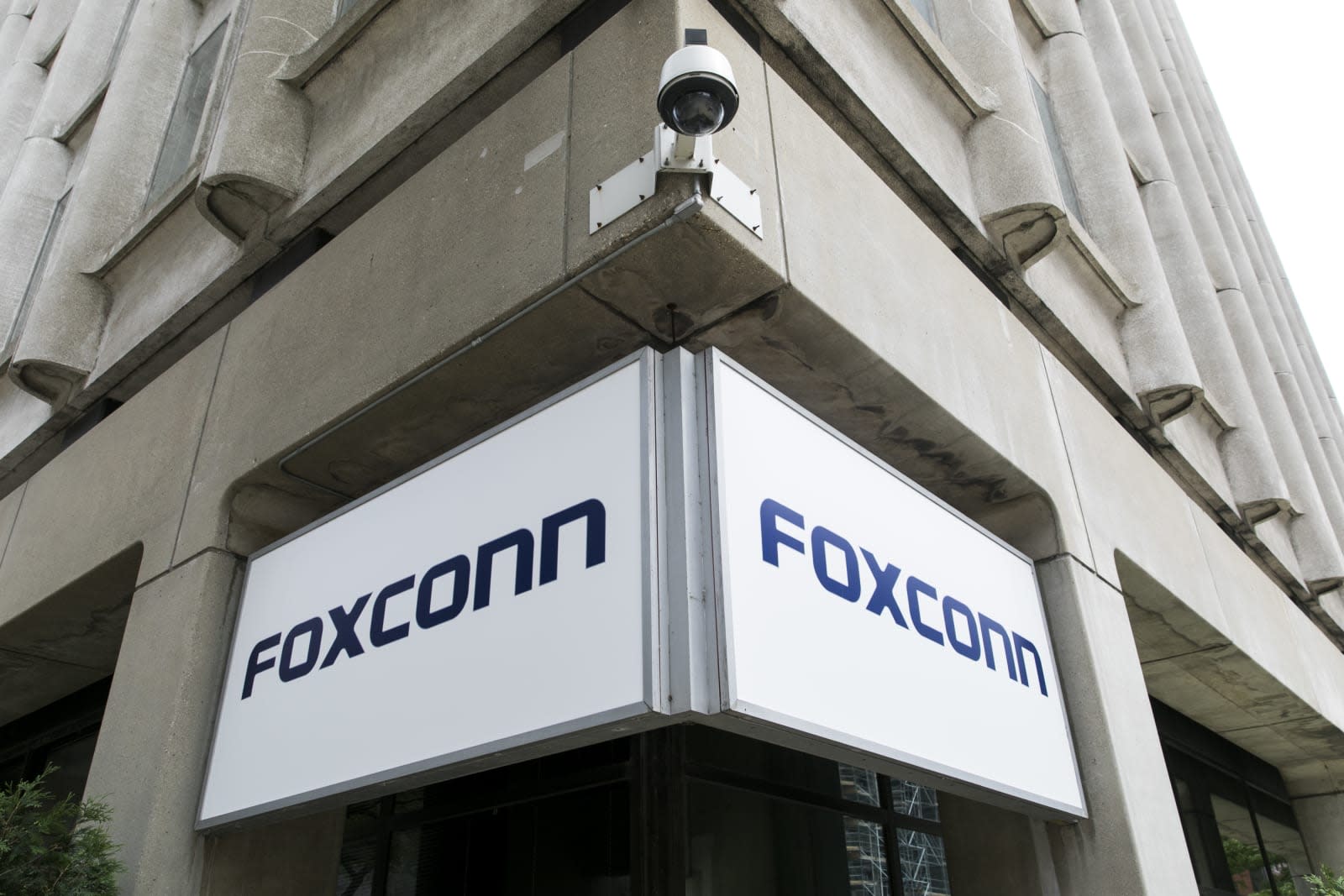 In 2017, Foxconn revealed plans to build a Wisconsin campus as part of a $10 billion investment that would create up to 13,000 jobs in the state. It pledged to build large-screen LCD displays there, and President Trump touted the project as a victory for his goal of reviving US manufacturing fortunes. Fast forward to 2019, and Foxconn says around three-quarters of jobs at the campus will be in design and research and development -- and it may not manufacture displays there at all.

Since announcing the project, Foxconn (a supplier to Apple and Microsoft among others) has shifted course and said it would build smaller LCD screens. Now, it may even scrap those plans. "In Wisconsin we're not building a factory. You can't use a factory to view our Wisconsin investment," Louis Woo, a special assistant to Foxconn CEO Terry Gou, told Reuters. He said it would be more profitable for the company to make the displays in Japan and China and assemble them in Mexico, rather than build them in the US.

The news will come as a blow to hopes that Foxconn would recruit thousands of blue-collar workers to build displays. It received around $4.1 billion in state subsidies for its under-construction facility, though it's recruiting at a slower pace than expected. It made 178 full-time hires in 2018, missing the target by almost a third and losing out on a potential $9.5 million tax credit in the process. Foxconn gave reassurances this month about its aim to recruit 13,000 people, and has said it aimed to hire 5,200 by the end of next year. A source told Reuters that number will probably be closer to 1,000.

The project has long come under fire from critics, many of whom pointed to the large subsidies and high labor costs in the US as evidence that Foxconn's manufacturing pledge didn't add up. Gou is reportedly set to meet with new governor Tony Evers, who was one of the project's critics, to discuss changes to the deal later this year.

In this article: business, foxconn, gear, labot, lcd, manufacturing, subsidies, taxbreak, tomorrow, wisconsin
All products recommended by Engadget are selected by our editorial team, independent of our parent company. Some of our stories include affiliate links. If you buy something through one of these links, we may earn an affiliate commission.