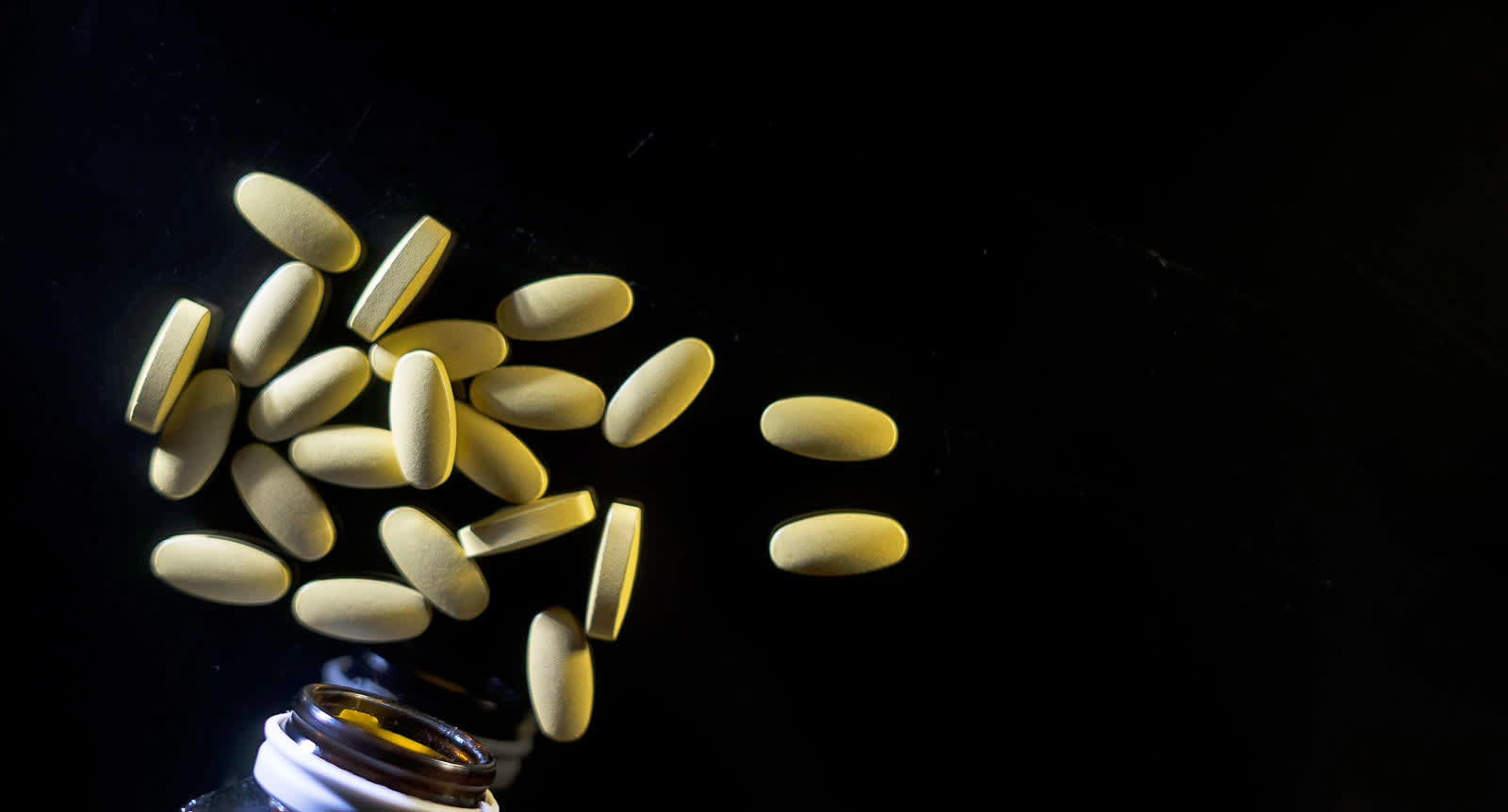 "Millions of Americans take vitamin D. Most should just stop," wrote Vox at the tail-end of last year. It was one of a number of headlines that attacked a supplement that plenty of people regularly take. But for all of the scorn, it's worth remembering that vitamin D is a necessity, and if you are deficient, you have a problem. So why is there so much negativity around it, and why is it so hard to get a straight answer?

If you've regularly taken vitamin D and read pretty much any news article to do with it over the last few years, you'd think you were a fool. Various studies have been published that suggest no clear link between vitamin D and cardiovascular disease or cancer. At the start of 2019, the VITAL study was published, which had nearly 26,000 participants. It, too, couldn't find a link.

Even world-class medical organizations are down on vitamin D pills, including Britain's National Health Service. In its advice, the body says that "most people don't need to take vitamin supplements and are able to get all the vitamins and minerals they need by eating a healthy, balanced diet." The British Heart Foundation agrees, saying that "there are no shortcuts when it comes to nutrition -- supplements are not a replacement for healthy food."

They're right, and those snake-oil peddlers down at the drugstore are wrong, right? Not so much.

First, the basics: Vitamin D is an endogenous vitamin, naturally produced by our own bodies rather than sourced from the food we eat. When our skin is exposed to ultraviolet light, the vitamin is generated by our liver and kidneys. Because of this, it's often added to a number of basic staple foods and is also available as a supplement. Vitamin D is essential for healthy living, helping us to absorb calcium, maintain healthy bones and avoid inflammation.

"There's a big battle going on around vitamin D at the moment," says Dr. Adrian Martineau, Professor of Respiratory Infection and Immunity at Queen Mary, University of London. Since 2002, he has been researching how the vitamin can, and can't, be used to treat various respiratory maladies. "And there are some people who are at risk of throwing the baby out with the bathwater because it hasn't shown the expected promise in some health areas," he said.

"It would be unrealistic to expect vitamin D to be the panacea that perhaps some have touted it to be," says Dr. Martineau. "But," he added, "the fact that it doesn't cure everything in everybody doesn't mean that it's not good for anything." The problem, in his eyes, isn't that vitamin D is ineffective, it's the people who think vitamin D can do far more than it really can.

Dr. Martineau also takes a very specific issue with the VITAL trial, saying that "even in the control arm, [people] were allowed to take 800 [international] units of vitamin D." In addition, because it was conducted in the US, where all milk is vitamin D fortified, "the prevalence of low vitamin D status at baseline was low." Essentially, the study wasn't comparing those with a deficiency against those with enough, but compared the haves and the have-too-muches. Not to mention that "a high proportion of the participants were taking low-dose supplements anyway."

"The [VITAL] study was largely conducted in the worried well," says Martineau, in contrast with trials currently underway in Mongolia, Pakistan and South Africa. In these countries, with children suffering from severe malnutrition and low vitamin D levels, supplementation has been promising. Last year, Queen Mary published the results of a study showing that high doses of vitamin D can boost weight gain and motor-skill development in malnourished children.

"There's a lot of magical thinking around vitamin D," says Dr. Clifford Rosen, director of clinical research at the Maine Medical Center. Because it's so widely consumed, people are trying to assign it all sorts of properties that it doesn't have. "Take it, make [your] levels better, and all is well" is something Dr. Rosen sees as part of the backlash.

"Because we can measure [it] easily, we have levels for everyone, and set arbitrary levels for normality," said Dr. Rosen. That's despite the fact that "a little bit of vitamin D is enough" for pretty much everyone under normal circumstances. "Some sun exposure is good, but for individuals at risk of melanoma, it's a risky proposition to throw out supplements," he added.

Limited sun exposure may be fine, but we might come to rely even more upon vitamin D supplementation in future. A study by researchers at the University of Oxford suggests that climate-change-induced temperature increases will make skin cancers more likely. One cancer research body has already seen melanoma incidence rates increase by 128 percent since 1993. If sun exposure becomes more lethal, then we'll all need to take in more vitamin D, in some form or another, to stay healthy in the shade.

So, what can we do to navigate around the apparently complex rules surrounding vitamin D supplementation? "If you live north of the line connecting San Francisco to Philadelphia and Athens to Beijing, odds are that you don't get enough vitamin D." That's the advice from Harvard's T.C. Chan School of Public Health, which adds "the same holds true if you don't get outside for at least a 15-minute daily walk in the sun," -- as well as the older and the overweight.

In a 2009 TED Talk, Penn State Professor Nina Jablonski said that "We're living in environments where our skin is poorly adapted." People with darker skin who live far from the equator are likely to be deficient in vitamin D. According to Jablonski, skin color affects vitamin synthesis because, as she says in her 2004 paper, as humans moved away from the equator, "their exposure to UVR -- especially to vitamin D-inducing UVB -- was dramatically reduced."

Her thinking goes that, living with so much sun exposure meant there was a low risk of vitamin D deficiency but a high risk of skin cancer. This is why people evolved with more melanized skin, since they were drowning in sun and needed a natural defense. Migration has, however, meant that people with darker skin living in shadier climes can fall victim to deficiency.

What's the right answer? It's complicated. As with any process that affects your health, it's not as easy as asking Dr. Google and taking the first result. Vitamin D may not be a wonder cure -- in the same way a standing desk is unlikely to make you thin or entirely fix your posture. Some problems don't have simple answers.