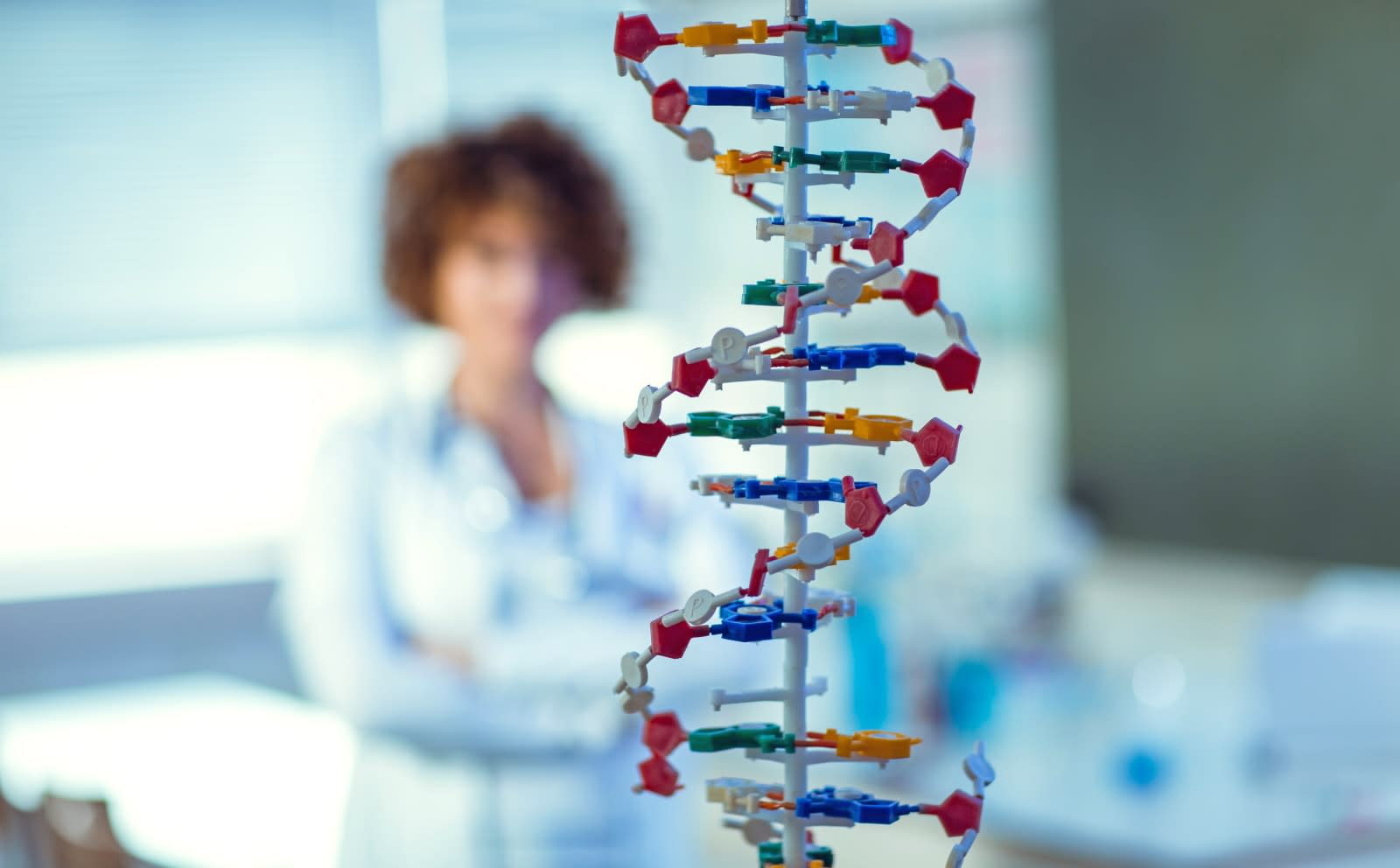 The FBI has struck up a partnership with one of the largest at-home DNA testing services, according to BuzzFeed News. Apparently, Family Tree DNA has allowed the agency to access its genealogy database containing the DNA profiles of over a million users. Law enforcement has been using the public's increasing fascination with DNA testing as a tool to crack cases for quite a while now. But this is reportedly the first time a private firm has willingly given authorities access to its repository.

While the company doesn't have a contract with the FBI, it reportedly agreed to start testing DNA samples and uploading the results to its database for comparison last fall. In December 2018, it changed its terms of service to say that it allows law enforcement to access its database to identify suspects for violent crimes (homicide, sexual assault) and to ID the remains of victims.

The partnership could lead to a resurgence of privacy concerns when it comes to law enforcement's use of DNA testing services. Authorities aren't only getting access to a million users' profiles, after all -- they'll also be able to see those people's potential relatives. Family Tree stands by the partnership, though, telling BuzzFeed News in a statement:

The firm also clarified that the FBI will not be able to access more information than the average user can. "We came to the conclusion that if law enforcement created accounts, with the same level of access to the database as the standard FamilyTreeDNA user, they would not be violating user privacy and confidentiality," Greenspan said. Feds will still have to secure a subpoena or a search warrant if they want to see data not visible to a normal user.

In addition, the company stressed that customers have the ability to opt out of the matching feature in their account settings. Sure, that'll prevent them from seeing any of their DNA matches, but that also means other users (including feds' accounts with DNA from crime scenes) won't be able to match with them.

Family Tree DNA was one of the testing firms linked to the Golden State Killer's capture last year after its parent company received a subpoena asking for more information about one of its users. While that turned out to be a false lead, other DNA testing databases ultimately enabled authorities to identify and arrest the serial killer/rapist.

In this article: dnatesting, familytreedna, fbi, gear, lawenforcement, medicine, tomorrow
All products recommended by Engadget are selected by our editorial team, independent of our parent company. Some of our stories include affiliate links. If you buy something through one of these links, we may earn an affiliate commission.