The Morning After: A cord-cutter’s guide to watching the Super Bowl

And one writer's other life as a scammer.

Good morning! We've got fake Engadget editors talking to Kickstarter campaigns, a guide to watching the Super Bowl if you're cord cutting and the return of The Twilight Zone. That's a strong start to February, right?

This year, it won't be hard for cord-cutters to enjoy The Big Game.
How to watch the Super Bowl: A cord-cutter's guide 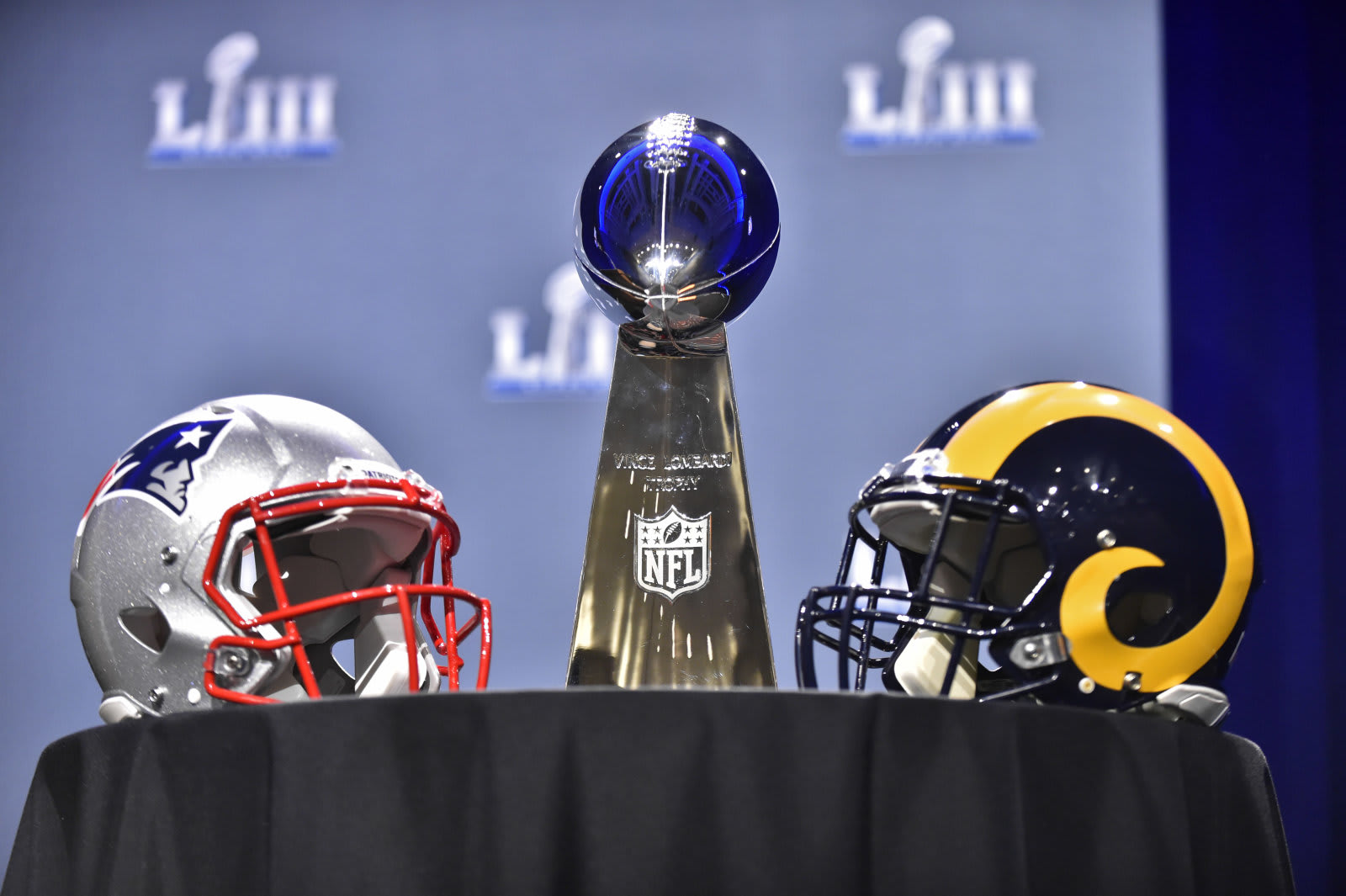 We all know you don't have to be a fan of American football to watch the Super Bowl. The NFL's Big Game, between the New England Patriots and Los Angeles Rams, goes beyond the sport. Even if you don't like who's playing (we're looking at you, Tom Brady), the Super Bowl is the perfect excuse to get together with friends and enjoy a day full of seven-layer dip, chicken wings and, of course, booze. Thankfully, in 2019, the NFL is making it easy for everyone in the US to watch Super Bowl LIII, even if you don't have a cable or satellite account.

Don't delete your UltraViolet libraries, though.
The movie industry is giving up on its UltraViolet digital locker UltraViolet, the digital rights locker that gives you a way to view the movies and shows you purchase from various services, will shut down on July 31st. If you're not familiar with the service, it stores only licenses (and not the content itself) in the cloud to enable playback on multiple devices, regardless of their origin. UltraViolet told users not to close their libraries or to unlink them from supported retailers. It's working with those retailers to maximize your continued access to the movies and TV shows in your list.

A personal experience with online identity theft.
My other life as a Kickstarter scammer

Engadget editor Jamie Rigg first found out about his impersonator from a LinkedIn message in late August last year. "Did we speak today?" the first line of the message read in bold. The person who contacted him had just launched a Kickstarter project, and apparently, Jamie reached out to "help spread the word." He had even pledged over $100 to show his enthusiasm. "We'd set up an interview and on the call, I'd mentioned I know a guy that can improve the reach of Facebook ads. He's worked with various successful campaigns, and his service fee ranges from $150 to $250 per day. A highly unethical move for a journalist, but 'Jamie' set to profit from it." The Engadget article never materializes, of course, because this person isn't actually Engadget's Jamie Rigg.

A mini-series based on Stephen King's 'The Stand' is also in the works.
Jordan Peele's 'The Twilight Zone' premieres on CBS All Access April 1st 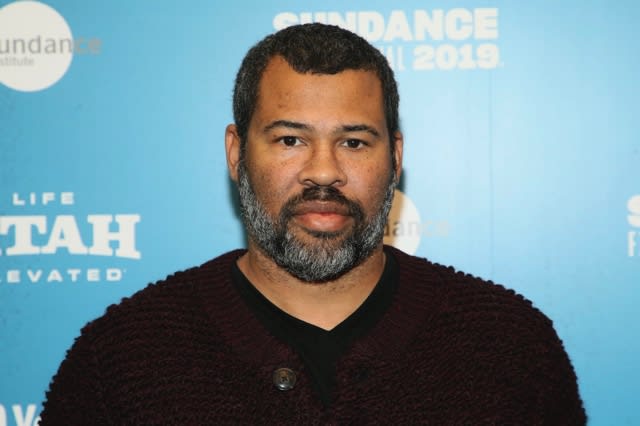 After beaming Star Trek back to its TV show roots, CBS All Access reached even further back in time for its next original, The Twilight Zone. CBS has now announced that the first two episodes of Jordan Peele's reboot will premiere on the streaming service on April Fool's Day. New instalments of the anthology series will then follow weekly on Thursdays from April 11.

Exec-producer Peele will swap the sunken place for the fifth dimension as the show's host and narrator. The original used socially-conscious storylines to probe the human condition, so it's not hard to see why the Get Out director was drawn to the project. Meanwhile, the revolving-door cast includes Steven Yuen, John Cho, Kumail Nanjiani, Jessica Williams, DeWanda Wise and Adam Scott.

Microsoft has placed more focus on accessibility as of late, an effort that has extended into gaming, particularly with last year's release of the Xbox Adaptive Controller for Xbox One and PC. Now, the controller is taking center stage in a Super Bowl ad that highlights some of the ways it helps gamers with mobility limitations. During Sunday's game, CBS will air a 60-second version of the charming "We All Win" clip.