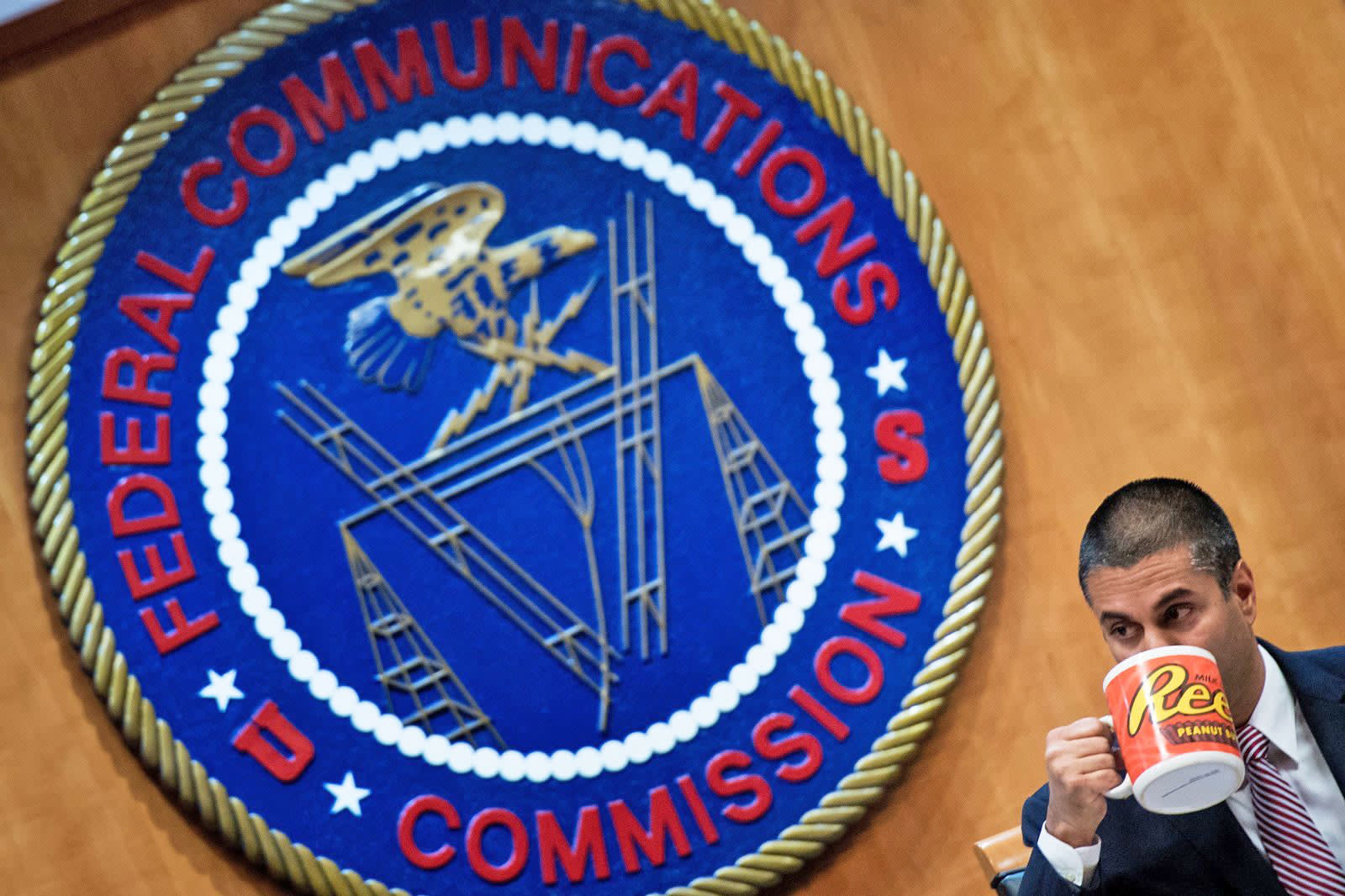 Things definitely aren't going the FCC's way this week. A federal appeals court has reversed the FCC's attempt to cut broadband subsidies in tribal lands, citing both a lack of supporting evidence as well as a lack of considerations when making the decision. The regulator didn't show how pulling the $25 Lifeline discount would lead to carriers filling the void like it claimed, according to the ruling. It also didn't acknowledge that resellers were leaving the program, and didn't factor in the potential loss of access to internet service or the wireless rollout data related to the services they use.

The FCC also didn't follow basic procedures, the court added. Officials didn't provide an "adequate opportunity for comment," giving people roughly a two-week notice through a draft order. The notice didn't include important information that would influence the decision, such as a note that the change wouldn't affect towns with fewer than 10,000 people.

There is a possibility the FCC can appeal this ruling, although it hasn't said how it will respond (we've asked for comment). If it doesn't challenge the decision or runs out of appeals, though, it will have to create rules that pass muster -- which may be difficult given the evidence requirements. As Ars Technica noted, this also makes it harder for the FCC to push a proposal that would force resellers out of the Lifeline program as a whole.

It could also be the start of more headaches for the FCC. The newly empowered House Energy and Commerce Committee has sent a letter to FCC chair Ajit Pai requesting documents that outline its work, including its responses to consumer complaints and freedom-of-information requests. The Committee is "reassuming" its oversight role, Representatives Frank Pallone and Mike Doyle said, and they intend to hold Pai to task for allegedly denying or delaying requests that would help understand its decisions. They aren't going to let the FCC's decisions go unchallenged, whether they involve tribal subsidies or other issues like net neutrality.

In this article: ajitpai, broadband, fcc, gear, internet, law, lifeline, nativeamericans, politics, regulation, subsidy, triballands
All products recommended by Engadget are selected by our editorial team, independent of our parent company. Some of our stories include affiliate links. If you buy something through one of these links, we may earn an affiliate commission.