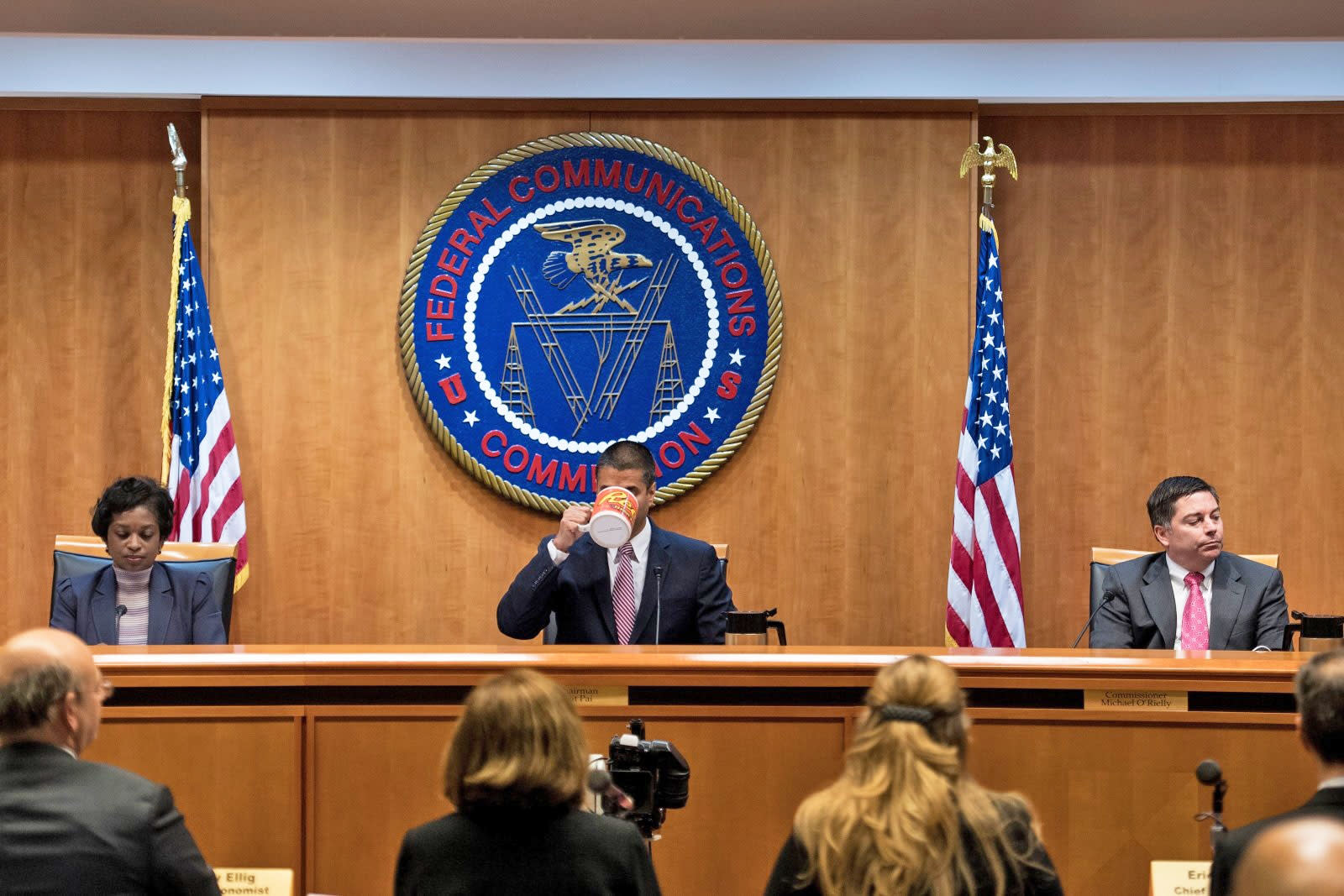 Are you frustrated that the FCC has been reluctant to cooperate with investigations into fake anti-net neutrality comments? So is the New York Times. The newspaper has sued the FCC after the regulator repeatedly refused to provide server logs for its public comment system under the Freedom of Information Act, even after the NYT reduced the scale of its requests. Journalists believe the records will "shed light" on the degree to which Russians interfered with both the commenting process and American democracy at large.

The NYT accused the FCC of falsely asserting that it didn't have the "technical capacity" to fulfill requests, and of providing "shifting rationales" each time it shot down demands for information. Lawyers also asserted that the FCC was misusing the FOIA's privacy exemption to "duck the agency's responsibilities" under the Act. To back up its case, the paper cited the FCC's dishonesty around the comments, including its false claims of a DDoS attack.

There's reason to suspect Russians might be involved, according to the NYT. They pointed to a GroupSense report tying the 13 Russians indicted over election meddling (plus three companies) to the emails used to submit bogus FCC comments. It's "plausible" that the email addresses involved in these breaches were scooped up and put to use for purposes like this, the NYT said.

Don't expect the FCC to have a change of heart any time soon. The Commission told Ars Technica in a statement that it was "disappointed" in the lawsuit and insisted that that the logs would jeopardize the FCC's security practices. It referenced a recent DC federal court ruling that spared the FCC from turning over those logs under the FOIA. However, it's not being honest here -- the person making the request didn't narrow the scope of their ruling, and the court still asked the FCC to help release the files. The NYT could still have a case, even if it doesn't get as much data as it would like.

In this article: comments, corruption, fcc, foia, gear, government, internet, lawsuit, netneutrality, newyorktimes, politics, russia, transparency
All products recommended by Engadget are selected by our editorial team, independent of our parent company. Some of our stories include affiliate links. If you buy something through one of these links, we may earn an affiliate commission.