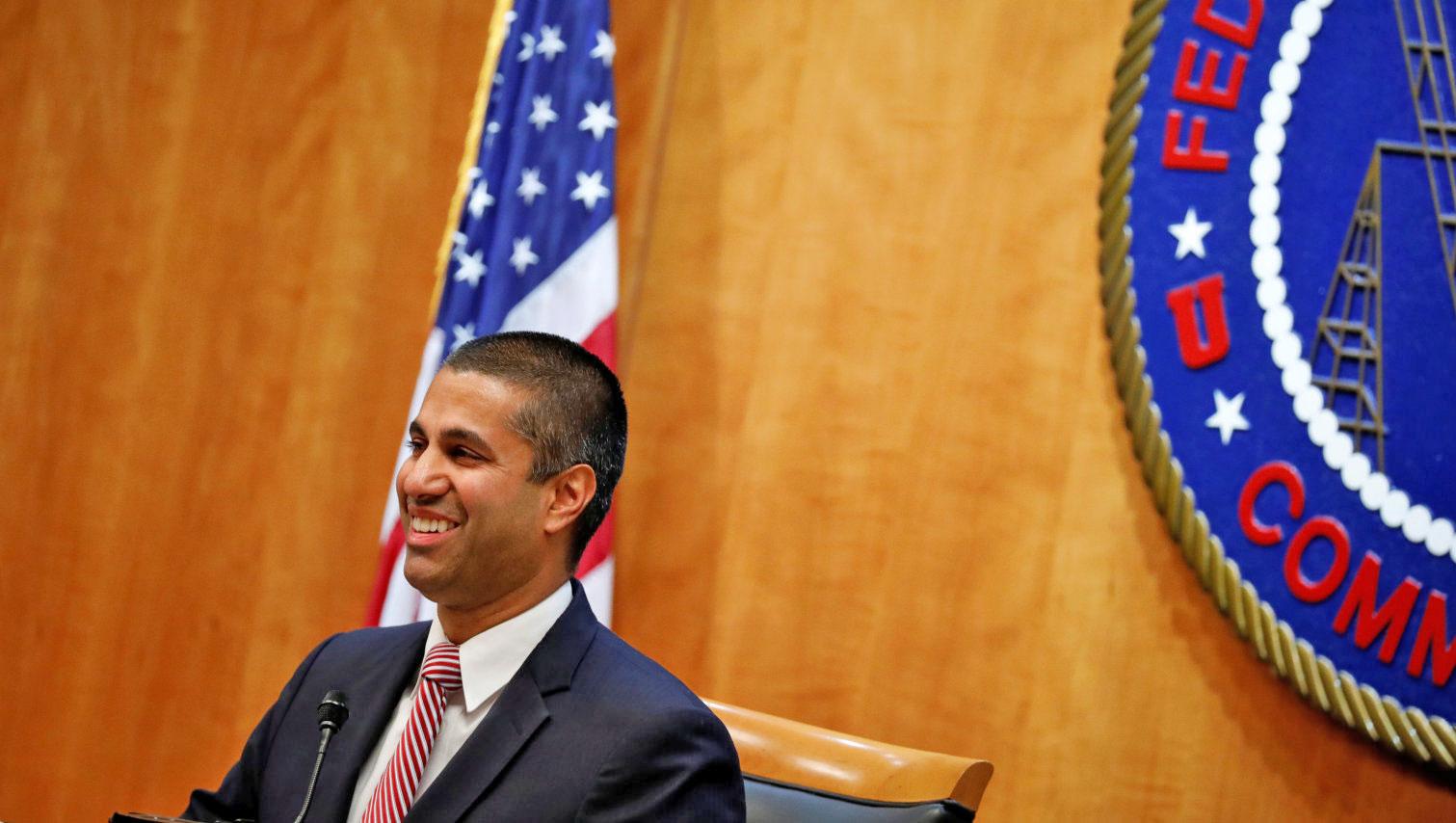 Even as senators try to halt the FCC's gutting of former internet protections and tech companies express their frustration with the new rules, net neutrality is dead. Sure, there was an extension to the period of public comment on the matter when it was found that more than half of the comments were fake, but that didn't stop Ajit Pai's commission from killing it. Now there's even more evidence showing just how fake submissions to the governmental site were, including the fact that over one million bulk submissions used fake email addresses from pornhub.com.

As reported by Ars Technica, Gravwell security researcher Leah Figueroa and her team analyzed the more than 22 million comments submitted to the FCC to figure out which were real and which were not. The analysis separated "organic" comments sent by real humans from automated comments from bots. Hundreds of comments were filed with identical time stamps, while many others were submitted at a steady rate, unlike the way humans would send in comments. Still more were submitted with all-caps emails, which were likely generated or submitted from a database, reported Ars Technica.

In addition, according to Ars, only 17.4 percent of the comments submitted were unique; one comment was even uploaded more than one million times. While at the Shmoocon information security conference, Figueroa said that "the majority of the raw total number of comments fall into the anti-neutrality camp," but that most of the ones that proved to be from actual humans (as determined by the analysis performed by her team), were in favor of net neutrality.