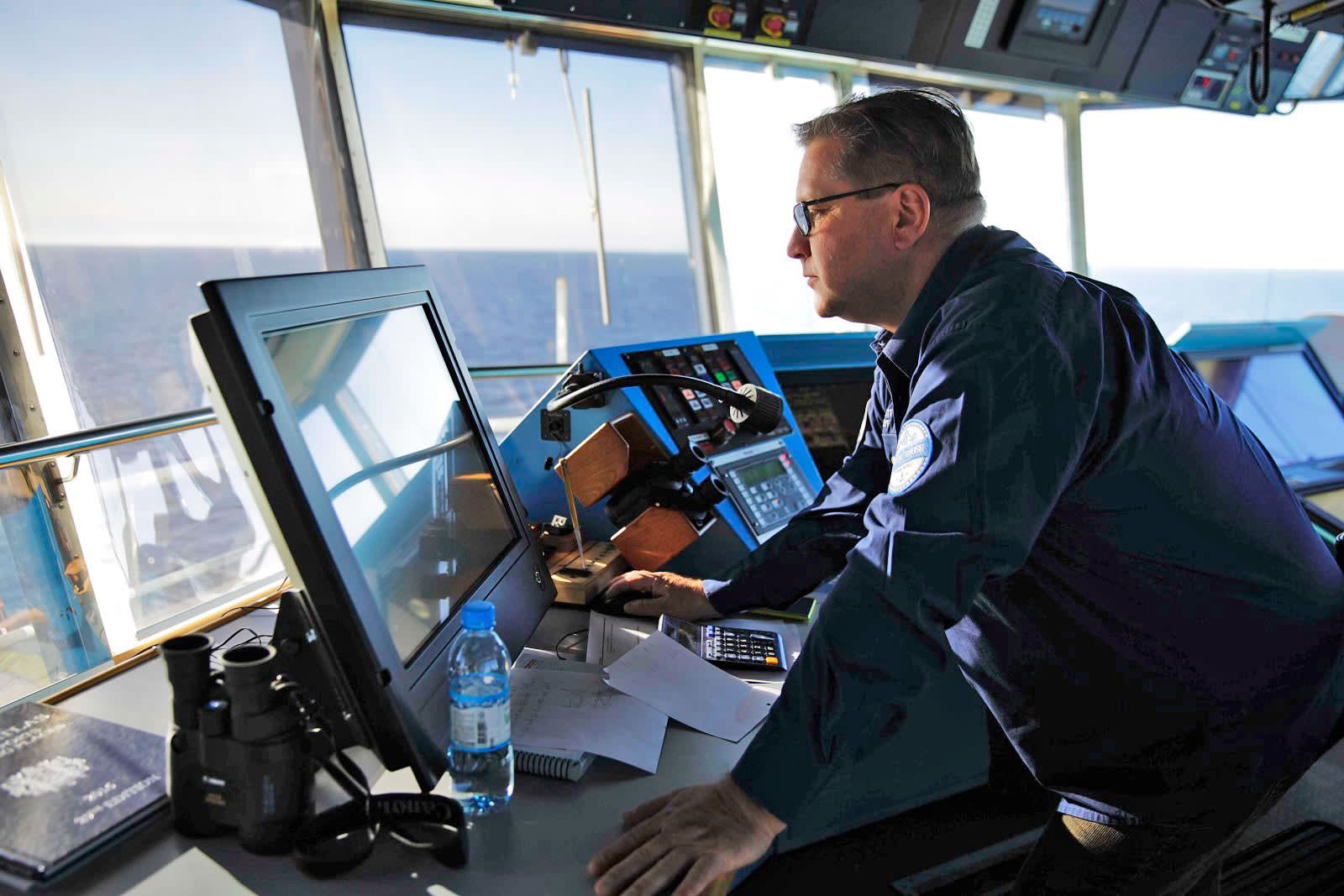 The Earth's magnetic north pole is constantly on the move, but it's now enough of a problem that it's having a significant effect on navigation technology. Scientists at the National Centers for Environmental Information have delivered an update to the World Magnetic Model a year early after "unplanned variations in the Arctic region" (read: quick movements) made the existing magnetic north inaccurate. That's a problem for virtually every device with a magnetic compass, including smartphones, military vehicles and airliners.

Magnetic north is moving at a rate of 34 miles per year, up from 9 miles per year in 2000. And there's nothing humanity can do but try to keep up. Turbulence in the planet's liquid outer core shifts Earth's poles in ways that are "unpredictable," leaving researchers scrambling to track the changes.

This doesn't mean you can't trust your favorite mapping app. While the World Magnetic Model does play a role in GPS services, those rely primarily on satellites to get you from A to B. Just don't be surprised companies and governments alike have to work that much harder to adapt, especially for Arctic expeditions where north pole changes would be much more noticeable.

In this article: earth, gadgetry, gadgets, gear, geology, magnetic, magnetism, mobile, navigation, northpole, science, smartphone, tomorrow
All products recommended by Engadget are selected by our editorial team, independent of our parent company. Some of our stories include affiliate links. If you buy something through one of these links, we may earn an affiliate commission.