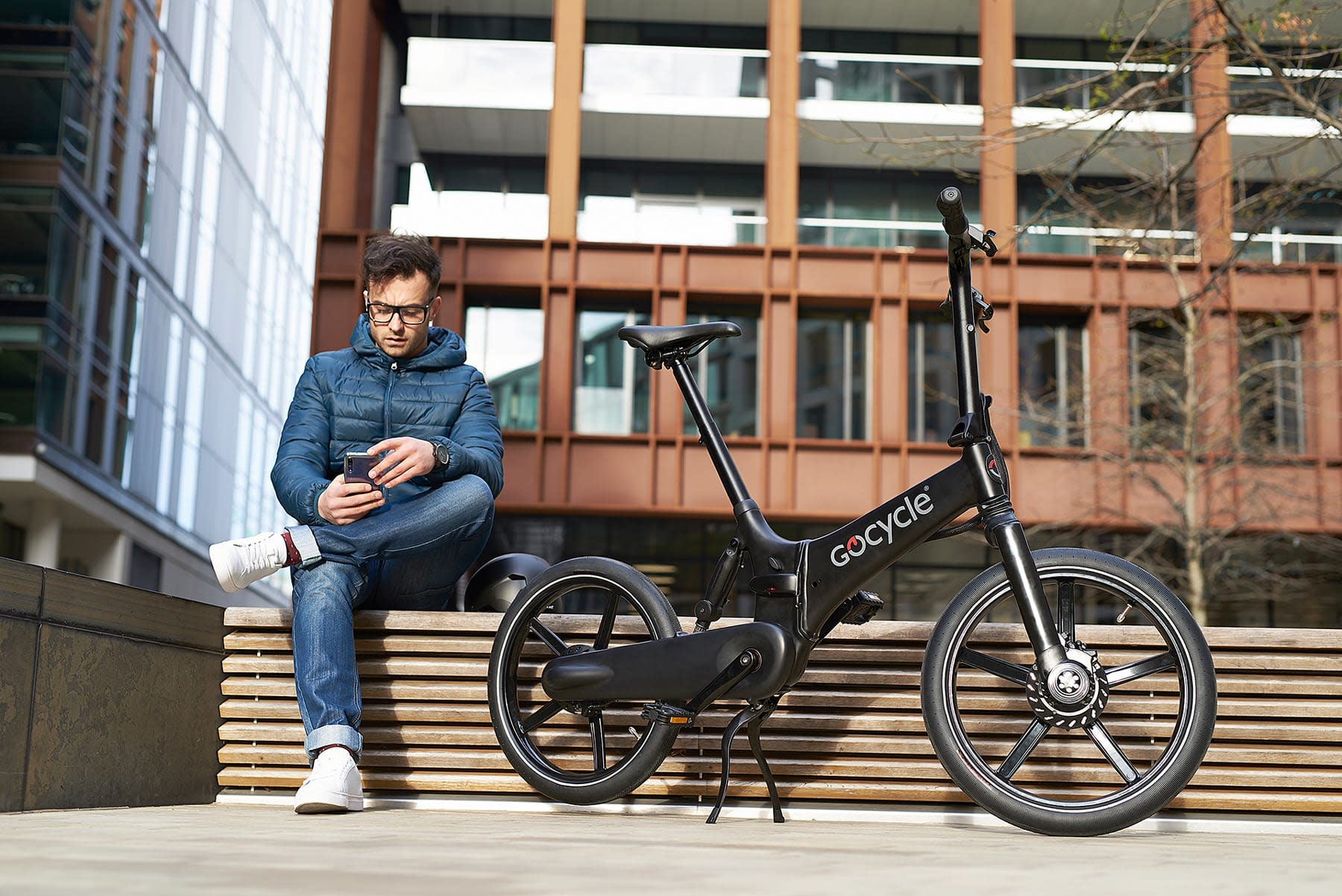 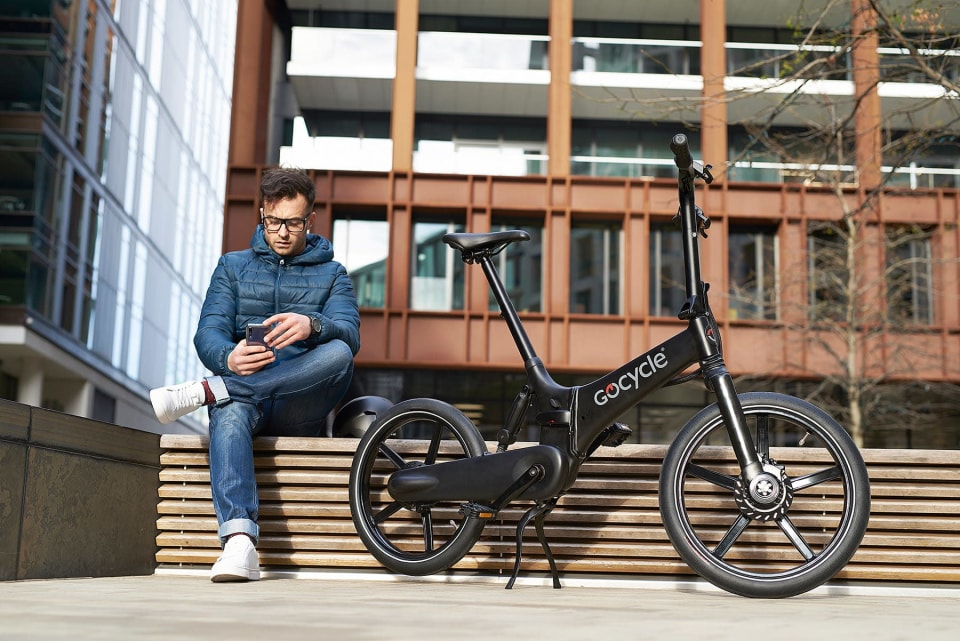 Want an electric bicycle that also folds down for easy storage and transportation? Until now, you've had to pick between the iconic Brompton, head-turning Hummingbird and a range of capable but less stylish options from companies like Raleigh, Carrera and Tern. Today, though, there's a new challenger called the Gocycle GX, a bike that the company claims can be broken down and rolled along the floor in less than 10 seconds. That's on par with the Hummingbird and should ensure you don't cause a scene hopping out of a taxi or crowded train station.

Gocycle has made a bunch of folding bikes before, however they all required you to take off the front and rear wheels. The whole process took a few minutes and was aimed at people who simply wanted to save space in their home or office, rather than multimodal commuters. With the GX, it's a matter of lowering the kickstand, bending the the frame back on itself (so the two wheels are side by side) folding the handlebars down on one side and pulling out the saddle stem. The saddle then slots into a rubberized holder that hangs between the frame and folded handlebars.

The GX has a 500W motor and a top speed of 20MPH. (European legislation caps the bike at 250W and 15.5MPH, however.) It's powered by a 300Wh battery that can carry you up to 40 miles on a single charge. The battery is removable, just like the Brompton, and can be recharged in roughly seven hours, or three and a half with an optional fast charger.

The GX has 'Lockshock' rear suspension, unlike its rivals, which should absorb the occasional pothole and make it easier to ride up and down kerbs. The bike will also ship with an integrated battery gauge on the handlebars and Bluetooth connectivity, which lets you change riding modes and access basic health statistics through a companion app. The bicycle is available to pre-order now for £2,899/$3,299 online. It's being sold in four different colors -- blue, black and stormtrooper-style black and white -- and will ship sometime this spring. The GX is a tad more expensive than the Brompton (£2,595) and dramatically cheaper than the Hummingbird (£4,495). It also sits in-between Gocycle's existing GS (£2,499) and G3 (£3,499), which have the more complicated disassembly. The G3 is still the company's flagship product, though, because it ships with predictive electronic shifting, rather than a mechanical twist shift.

In this article: bicycle, bike, ebicycle, ebike, ElectricVehicle, EV, gear, gocycle, gocyclegx, rideable, transportation
All products recommended by Engadget are selected by our editorial team, independent of our parent company. Some of our stories include affiliate links. If you buy something through one of these links, we may earn an affiliate commission.