The Morning After: Samsung's Galaxy S10 will support next-gen WiFi

And this GIF is to die for.

While a Bloomberg reporter watched from a nearby gelato stand.FBI's reported Huawei sting operation happened at a burger joint 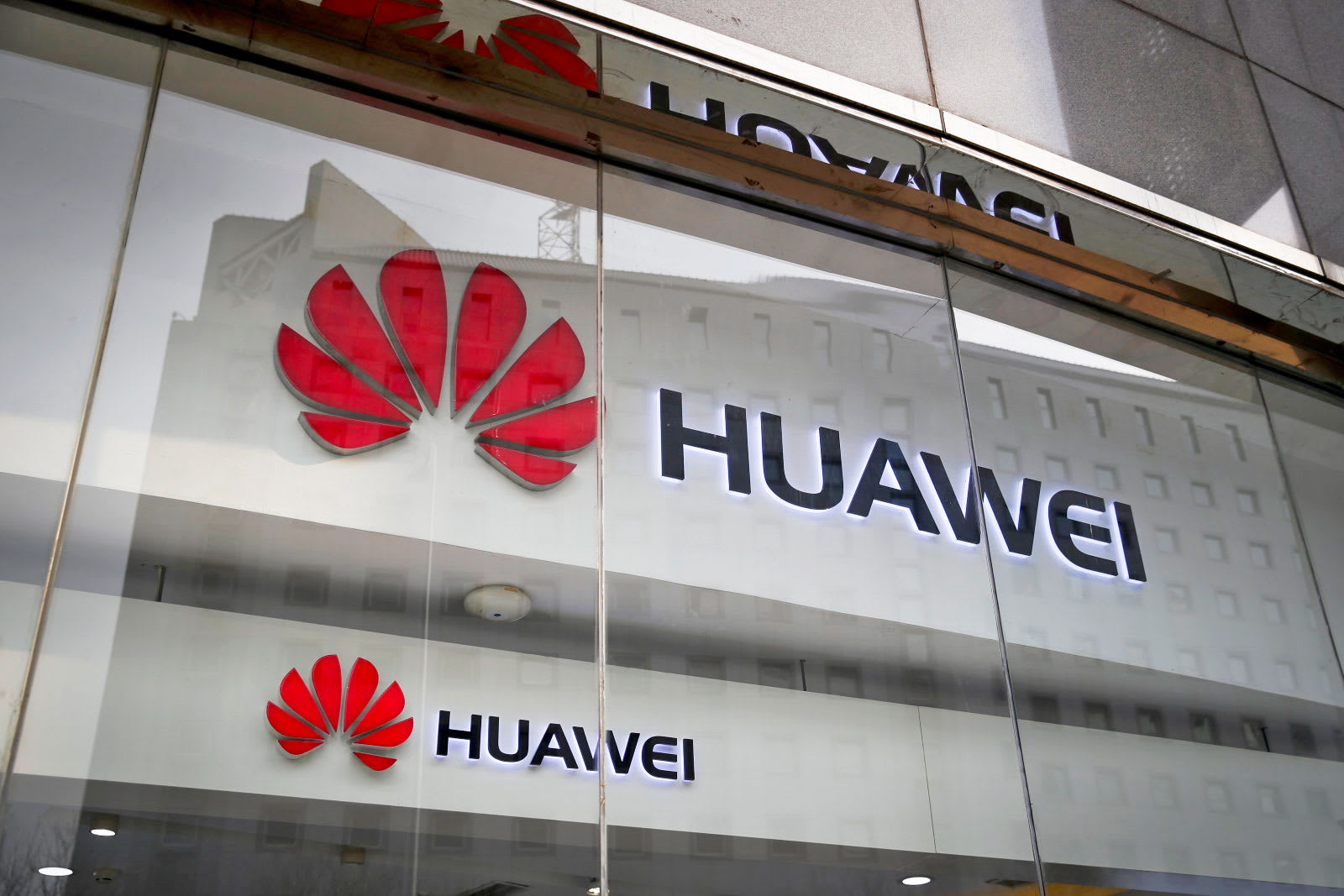 The startup behind a super-hard smartphone glass made partially of synthetic diamonds took part in an FBI sting on Huawei, during CES last month, while a Bloomberg Businessweek reporter watched from a nearby gelato stand. The embattled Chinese company had ordered samples of the "Miraj Diamond Glass" from US startup Akhan Semiconductor in 2017, only to return them badly damaged. Suspecting Huawei of intellectual property theft, Akhan's founder Adam Khan reportedly contacted the FBI, which drafted him to take part in its Huawei investigations.

The 15 biggest stories from its first 15 years.Facebook at 15: The long road to social media dominance 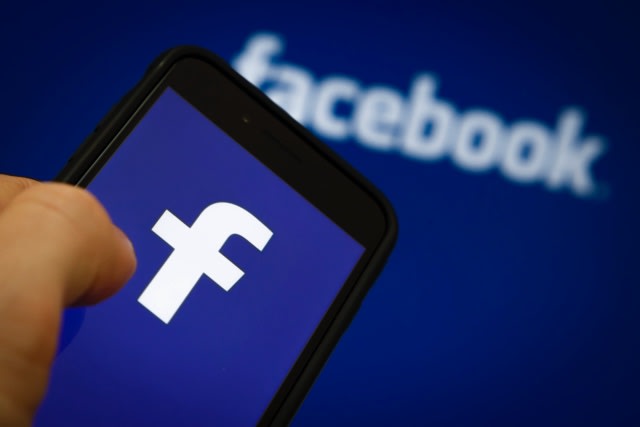 Facebook's come a long way since it launched 15 years ago today, on February 4th, 2004. The service has gone from a "directory of information for college students" to a social media giant with more than 2.32 billion users every month. We broke down the 15 biggest stories since its debut.

Your battery should last a bit longer if you're connected to a WiFi 6 router.Samsung's Galaxy S10 phones will support next-generation WiFi

Samsung's upcoming Galaxy S10 phones are set to support next-generation WiFi amid a broader expansion of WiFi 6 this year. Three versions of the phone, including an S10+ and cheaper S10E, should be compatible with the standard, according to FCC filings spotted by Droid Life.

The phones will be some of the first to offer WiFi 6, which aims to offer sturdier, faster internet (particularly if you have a ton of connected devices in your home), while also straining your new smartphone battery less. 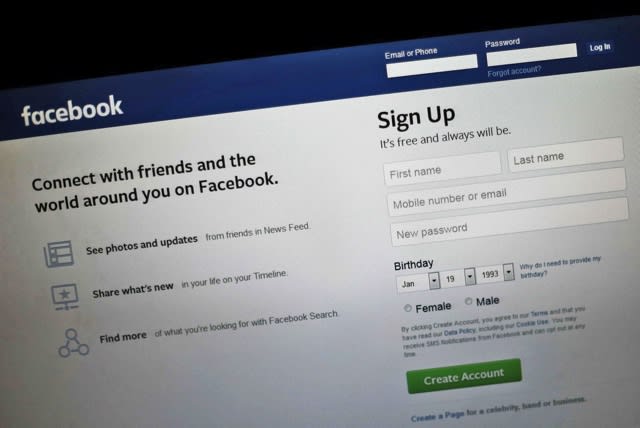 Facebook's battle with fake news stories goes beyond political news. According to fact-checking site Health Feedback, seven of the ten most shared health stories on Facebook in 2018 contained false or misleading information. The top 100 stories fared slightly better, but stories with misinformation were shared 12.3 million times. Well-sourced and accurate stories were shared 11 million times. Facebook has launched several initiatives with the goal to weed out fake news, though most are focused on political stories. 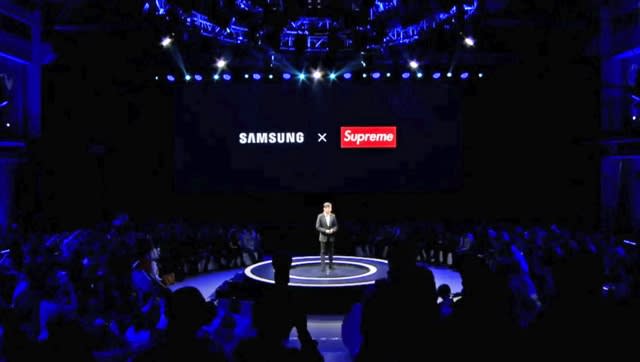 It's not a huge shock. The initial reaction to the collaboration was immediate skepticism and controversy. Supreme NYC (the one you actually want) doesn't have the authorization to sell and market in China. And that's where Supreme Italia snuck in. The "legal fake" in Italy manages to exist through a bunch of intellectual property law loopholes, and has license to sell its unofficial wares in China. For now, however, it won't include any Samsung products.