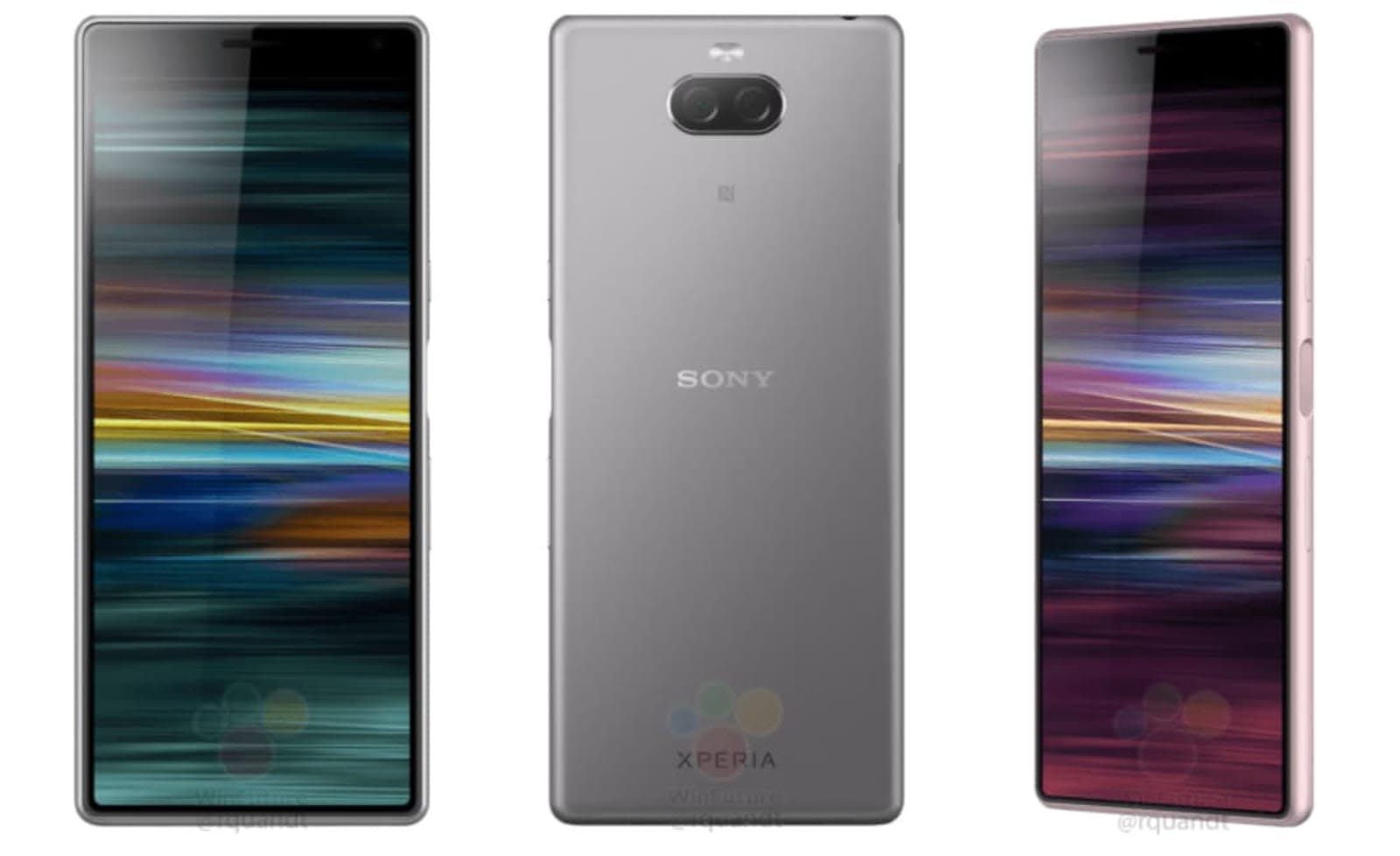 One of Sony's upcoming phones could be pretty great for watching movies on the go, if a leak of a new Xperia is anything to go by. The images indicate it will have a tall, narrow display with a 21:9 aspect ratio (as opposed to the more common 16:9). That could be ideal for widescreen movies, but maybe not so much for video in other ratios, since black bars will take up much of the screen.

It's not exactly clear which device this is, as there are multiple reports about 21:9 displays on Sony phones. WinFuture, which posted the leaked images, suggests they're of the mid-range XA3. However, LetsGoDigital unearthed a Sony trademark filing from this week for something called "CinemaWide," which it speculates relates to a 21:9 display on the high-end XZ4. The images also show a dual rear-camera system while rumors indicate the XZ4 will include a triple-camera setup.

Either way, using the leaked phone with one hand might not be the easiest thing in the world. Reports have suggested the XA2 will have a 5.9-inch display and the ZX4 a 6.5-inch screen. It might literally be a stretch for most people to reach the top of the display with their thumbs. Meanwhile, it seems the front speaker and camera are baked into a bezel at the top of the screen. The images also show a single port (no headphone jack here, friends) and dual speakers on the base.

Whichever phone this happens to be, we'll probably find out all about Sony's latest lineups of Xperia devices later this month. Mobile World Congress gets underway February 25th.

In this article: gear, mobile, mwc2019, sony, widescreen, xa3, xz4
All products recommended by Engadget are selected by our editorial team, independent of our parent company. Some of our stories include affiliate links. If you buy something through one of these links, we may earn an affiliate commission.