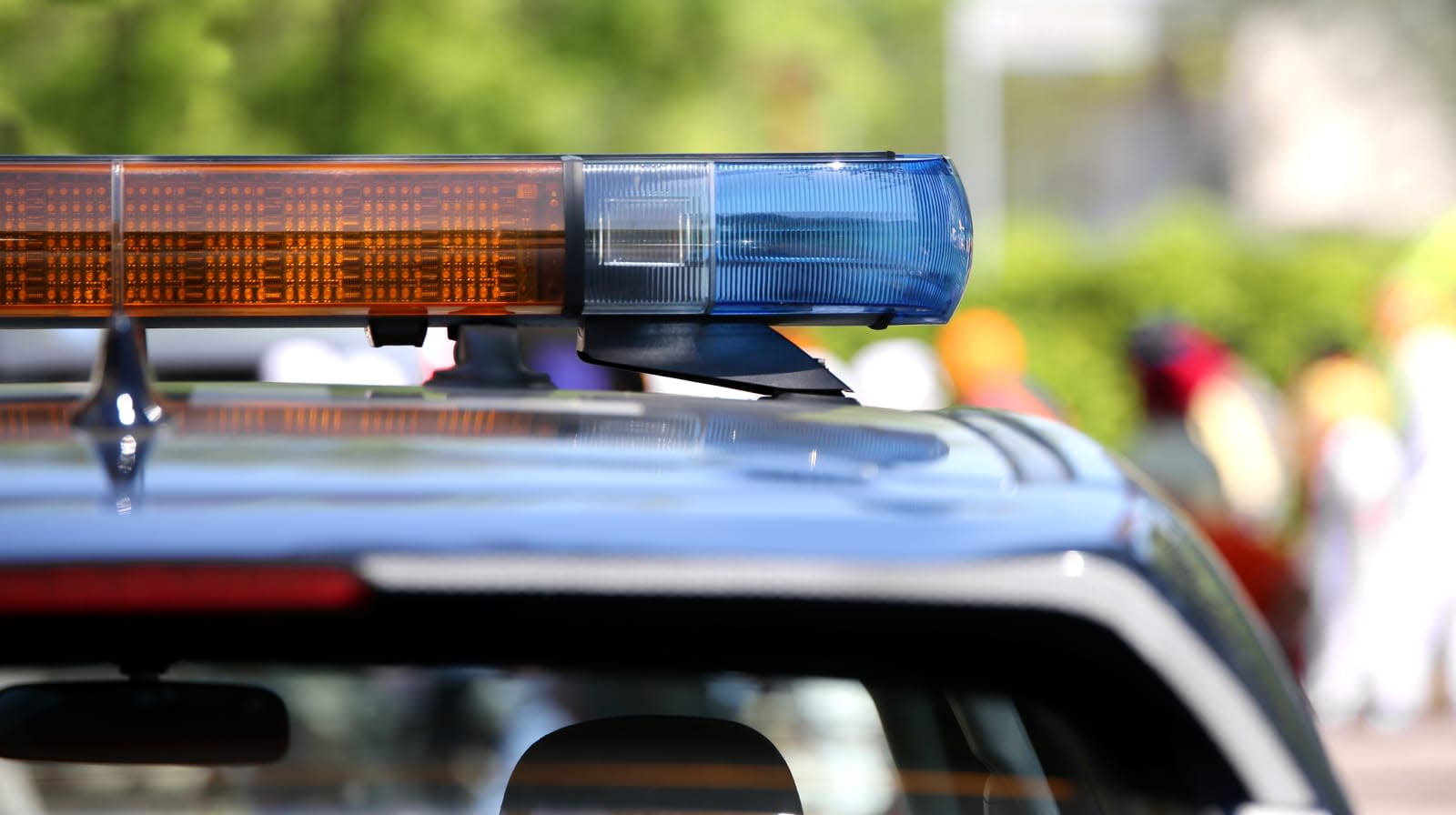 The NYPD has sent Google a cease-and-desist letter, asking it to axe a Waze feature that allows users to mark cops' locations on the navigation app. Based on the letter first seen by Streetsblog NYC and CBS New York, authorities believe the feature is making it harder to enforce the law and keep the roads safe. The NYPD sent the cease-and-desist just a couple of weeks after Waze debuted speed camera notifications, but the cops' letter mostly focused on the fact that the ability allows users to give each other a heads-up about sobriety checkpoints.

While Waze doesn't have a driving while intoxicated (DWI) alert in particular, users can drop a checkpoint marker on the map and add more details on the icon. People can easily tell others if they can expect a speed trap or a DUI/DWI roadblock. The NYPD warned that those who post DWI locations "may be engaging in criminal conduct," seeing as the warning could "impair the administration of DWI laws." Part of the letter reads:

"This letter serves to put you on notice that the NYPD has become aware that the Waze Mobile application, a community-driven GPS navigation application owned by Google LLC, currently permits the public to report DWI checkpoints throughout New York City and map these locations on the application.

Individuals who post the locations of DWI checkpoints may be engaging in criminal conduct since such actions could be intentional attempts to prevent and/or impair the administration of the DWI laws and other relevant criminal and traffic laws. The posting of such information for public consumption is irresponsible since it only serves to aid impaired and intoxicated drivers to evade checkpoints and encourage reckless driving. Revealing the location of checkpoints puts those drivers, their passengers, and the general public at risk."

Mothers Against Drunk Driving chief Helen Witty told The New York Times, though, that sobriety checkpoints are typically publicized in advance of the roadblock, but they still serve their purpose. Drunk drivers that go through checkpoints might be too confused to be aware of what's happening anyway -- they are intoxicated, after all.

Waze parent company Google shares a similar sentiment, and based on the statement it provided to NYT, it doesn't have any intention to give in to the NYPD's demand. It told the publication that safety is a top priority for the company and that "informing drivers about upcoming speed traps allows them to be more careful and make safer decisions when they're on the road."

We wouldn't be surprised if tech giant continues to stand by the police checkpoint feature, considering it's been facing pressure from authorities to remove it for years. Law enforcement also tried to pressure the company to axe the feature back in 2015 after the fatal shooting of two New York City officers, but that effort clearly didn't pay off.

In this article: gear, google, internet, mobile, waze
All products recommended by Engadget are selected by our editorial team, independent of our parent company. Some of our stories include affiliate links. If you buy something through one of these links, we may earn an affiliate commission.