This morning, yet another reminder to switch on two-factor authentication on your digital services -- especially if they involve cameras. Disaster strikes the International Space Station after their toilet... messes up, and in the run up to MWC, LG is teasing its next smartphone, nice and early. 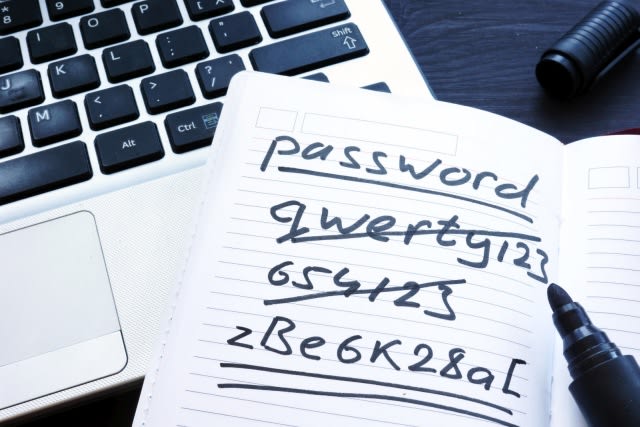 Linus Henze posted a demo video of the KeySteal exploit this week. It seems to grab passwords from login and system keychains without requiring administrator privileges, with a simple click of a button. Yet Henze won't help Apple patch the exploit because its bug bounty program only pays out to researchers for disclosing bugs on iOS and not macOS. 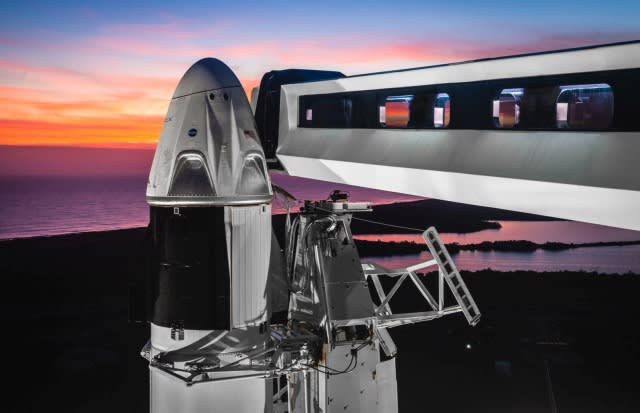 SpaceX and NASA have set a new target date for the Crew Dragon's first test flight: March 2nd. The capsule was supposed to blast off on top of a Falcon 9 rocket and head to the ISS for the first time on January 7th, but the partners rescheduled it twice since then. 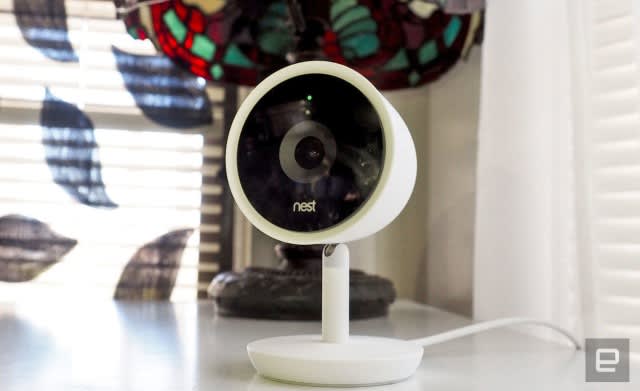 Nest VP Rishi Chandra sent an email to users today to reiterate that the company's devices have not been hacked, and that there are some simple tips they can take to increase security. Foremost among those is turning on two-step verification and, of course, using a strong and unique password for your Nest account. This is in response to a number of fairly alarming reports about cameras being taken over by "hackers," who use their access to spy or broadcast potentially terrifying messages.

All hands on the poop deck.ISS toilet leak dumps two gallons of 'water' on crew 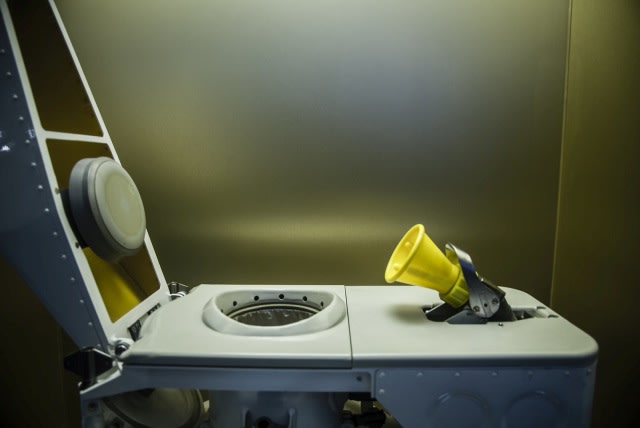 Is there anything worse than a busted toilet? Yes, a busted one in space. Astronauts at the International Space Station had to contend with 9.5-liter leak, fixing the zero-g spillage with towels. Shudder.

You probably won't miss it.Google is killing its Notifications Widget 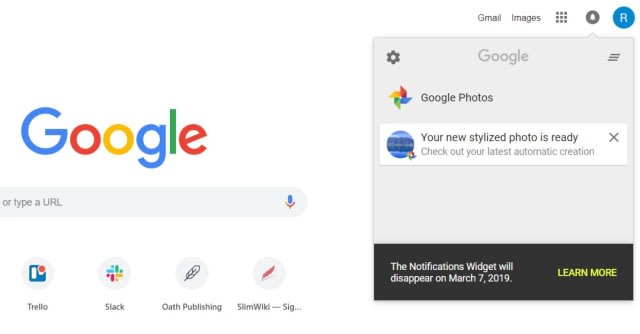 Introduced in 2011 alongside Google+, the bell icon in the top-right corner of every Google page was designed to alert users to activity on the social network, eventually expanding to include Google Photos and Hangout Chat. Now, though, a warning message indicates that the service will end on March 7th.

It could pack a built-in optical zoom lens.Someone at Samsung thinks a stylus with a camera is a good idea 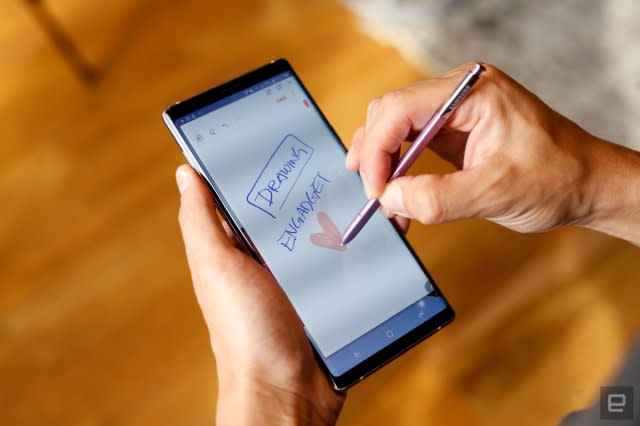 Samsung already jacked up its Galaxy Note 9 stylus with the addition of Bluetooth, now it could be plotting a camera for it, too. In a patent recently granted, the company lays out an S-Pen with an integrated snapper that lets you wirelessly send images to your phone or tablet. The upgraded stylus would boast optical zoom, a feature that most phones tend to skip nowadays to stay trim -- remember the bulky Galaxy S4 Zoom?

Is this the next level for AR and facial recognition?LG's G8 will fight the iPhone's FaceID with its own 3D front-facing camera 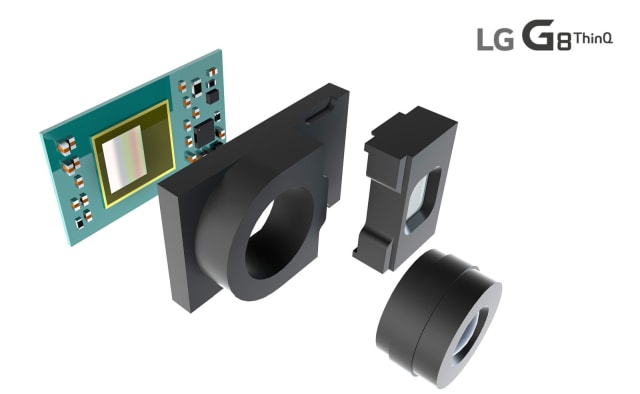 LG isn't ready to show off all of the details around its next flagship phone just yet, but it's happy to start the drip-feed. It has revealed that the G8 ThinQ's front-facing camera will include a Time of Flight image sensor made by Infineon. LG claims it can deliver features like facial recognition, augmented reality and better selfies in all kinds of lighting conditions.

Eight airlines send check-in links via unencrypted email that could be hijacked.E-ticketing flaw could allow hackers to print boarding passes

E-ticketing systems used by eight major airlines, including Southwest, suffer from a lax security that could expose personal information and result in tampering with seats and boarding passes. While there is no evidence of any significant breach, the vulnerability may still give travelers pause. The issue stems from the use of unencrypted check-in links sent to passengers via email. Because the links are unencrypted, researchers at Wandera warn that a malicious actor connected to the same WiFi network could intercept the link request and gain access to the person's check-in page.

The loss of licensing fees from other streaming services will cost the company $150 million.'Captain Marvel' will be the first Disney movie exclusive to Disney+ 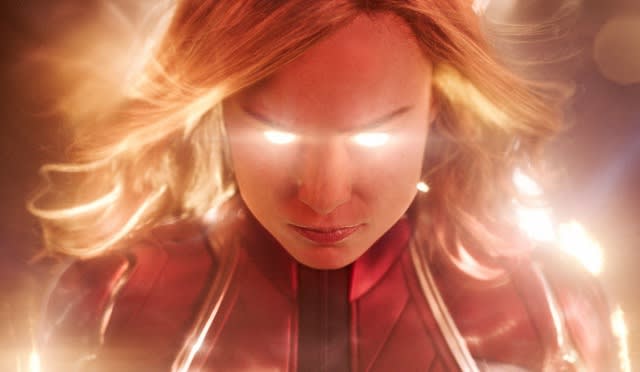 Disney is pushing through with its plan to stop offering superhero flicks on Netflix after Avengers: Infinity War and Ant-Man and the Wasp. In fact, the next entry to Marvel's Cinematic Universe will mark the end of Disney's relationship with the streaming platform and the beginning of a new era. Company chief Bob Iger has confirmed that Captain Marvel will be the first Marvel title that won't be available on Netflix -- and that's because it's earmarked for Disney+, which is launching later this year.

In this article: entertainment, gadgetry, gadgets, gaming, gear, mobile, space, themorningafter, transportation
All products recommended by Engadget are selected by our editorial team, independent of our parent company. Some of our stories include affiliate links. If you buy something through one of these links, we may earn an affiliate commission.