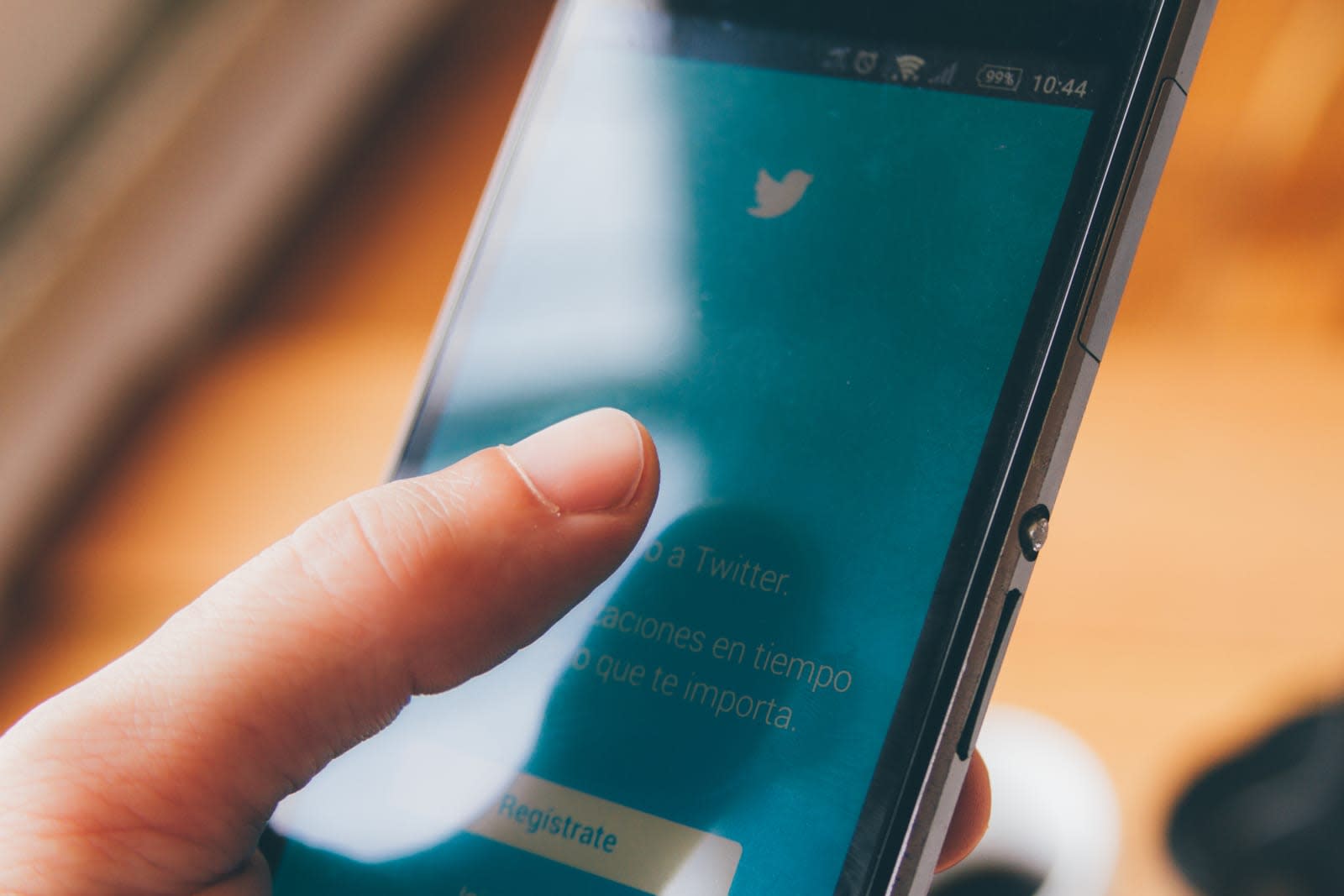 Twitter says that it has seen a marked decline in reports of abuse, with a commensurate surge in its profitability. But not everyone agrees, including researchers at the University of Iowa, which says the platform is sleeping on dealing with abusive accounts.

Two researchers, Professor Zubair Shafiq and Shehroze Farooqi, built a tool that could automate and identify the causes of problematic tweets. The pair concluded that, using Twitter's API, there are upwards of 167,000 apps that are plugged in to the service, spreading disinformation, spam and malware.

Twitter, however, only acts to shut down accounts when they've tweeted more than 100 times, the researchers claim. That potentially means that millions of messages can be sent, poisoning the quality of the site's discourse, before moderators act.

In a statement to Wired, which reported on the study, Twitter said that the researchers did not have "an accurate picture" of how the company operates. That said, the pair claim to have identified around 93 percent of the apps far faster than Twitter could, at least from their information.

The use of third-party apps that connect to the API appear to be a very easy way to spread low-quality tweets to the network. When asked by Wired to look for malicious accounts, the researchers found apps called EarnCash_ or La App de Escorts which were actively putting out messages.

Twitter may believe that, through purchases like the auto-moderation software Smyte, it is turning the tide against abuse. The pair, however, feel as if the platform needs to do more in order to achieve Jack Dorsey's aim of improving the health of online conversation.

In this article: Abuse, APIs, gear, internet, politics, ShehrozeFarooqi, Twitter, UniversityOfIowa, ZubairShafiq
All products recommended by Engadget are selected by our editorial team, independent of our parent company. Some of our stories include affiliate links. If you buy something through one of these links, we may earn an affiliate commission.