The Morning After: Billionaire blackmail

So you play Fortnite? But you play it on your phone and on your PS4. You have to have two accounts because companies are the worst. Not for long -- Epic Games has a fix. Talking of fixes, Apple mends its messy FaceTime bug, and you can get your Taco Bell fix delivered, nationwide, courtesy of GrubHub.

Update your Macs and iThings ASAP.Apple releases fix for the Group FaceTime bug 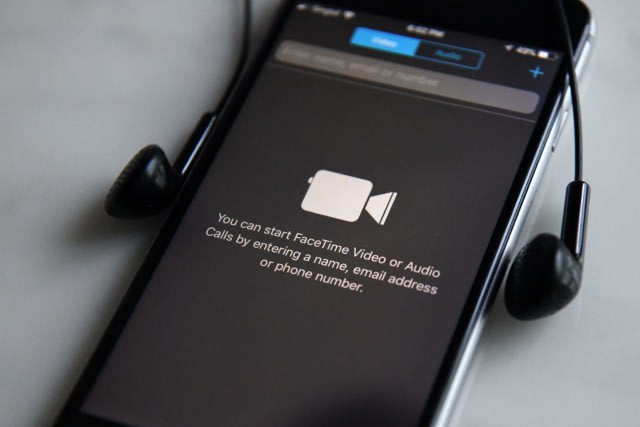 Remember last week's nasty FaceTime bug that could allow someone to hear or see you even if you didn't pick up the call? Apple has released updates to fix the problem, and you should install them right away, especially since Google's Project Zero team notes the updates also close other vulnerabilities that are already being exploited. 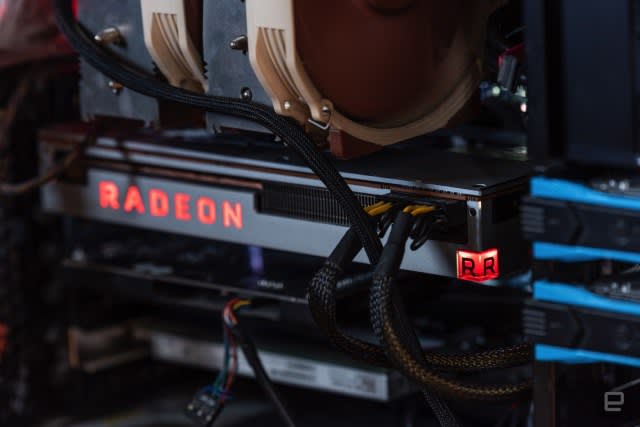 The first gaming card built on a cutting-edge 7nm manufacturing process, the Radeon VII may give us a glimpse of what's to come from AMD. With 16GB of super-fast HBM2 memory, the Radeon VII may have additional value to content creators, but for gaming it's hard to justify at its current price.

Three phones, three notches.Motorola's Moto G7 lineup has a mid-range phone for everyone 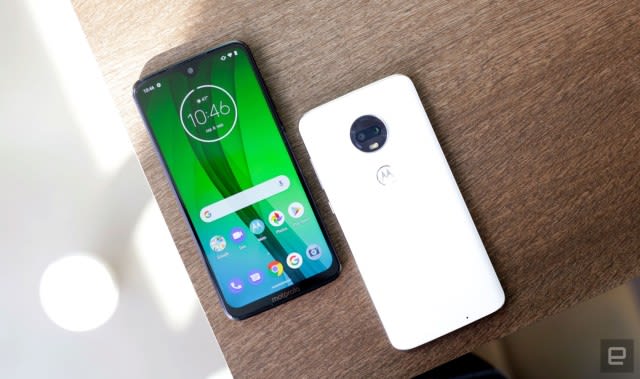 There's the $299 G7 itself, plus two variations on the theme: the $199 G7 Play for shoppers on a tighter budget and the $249 G7 Power for people who need its ridiculous 5,000 mAh battery. Each version of the G7 coming to the US packs one of Qualcomm's octa-core Snapdragon 632 chipsets, albeit with different RAM allotments -- the Play has 2GB, the Power has 3GB and the top-tier G7 has 4GB. 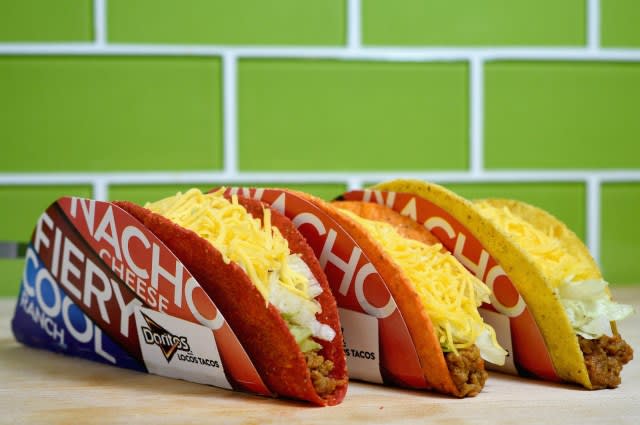 The only thing wrong with a Doritos Locos taco (besides the fact that it exists) is having to actually get up and go somewhere to get one. Consider that problem solved. 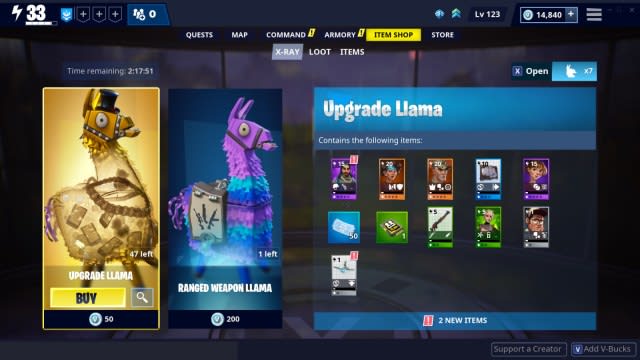 Epic Games has rolled out an account-merging process for Fortnite, allowing players to pick a primary profile that gobbles up all of the goodies from a second account -- perfect if you've split your playtime between a PS4 and, well, any other device. Head to the Fortnite merging page and sign into both accounts, assign one as the primary and combine 'em. After two weeks, all of the secondary profile's cosmetic items and V-Bucks will be transferred to the main account, and the non-primary account will be disabled. Amen.

The problem wasn't an isolated incident.Carriers were selling your location data to bounty hunters for years 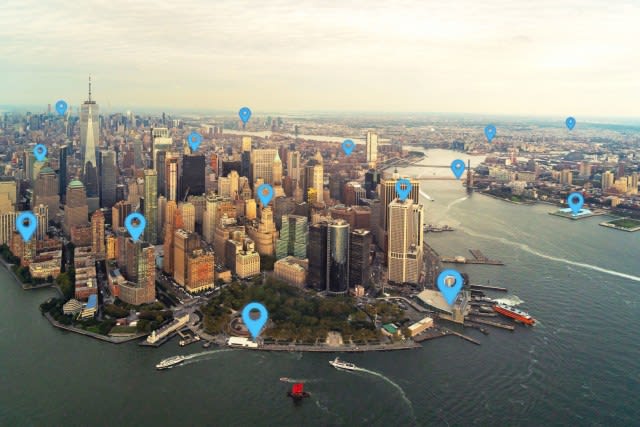 Remember the controversy surrounding mobile networks that were selling your location data to bounty hunters? A new report at Motherboard says the problem was far worse than the isolated incident it was initially made out to be. Rather than a couple of bad apples purchasing phone-tower information, more than 250 organizations had been accessing individual location data. In one instance, a company made a shocking 18,000 requests for location information in a single year.

FYI.Apple is cracking down on apps that secretly record your screen 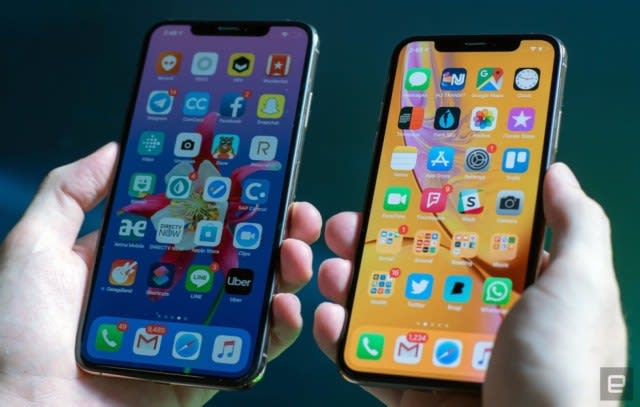 A recent report by TechCrunch and The App Analyst revealed that some major companies use an analytics tool that secretly record every swipe and tap you make within their applications. Now, Apple has started telling developers to remove that screen-recording code if they don't want their apps yanked from the App Store.