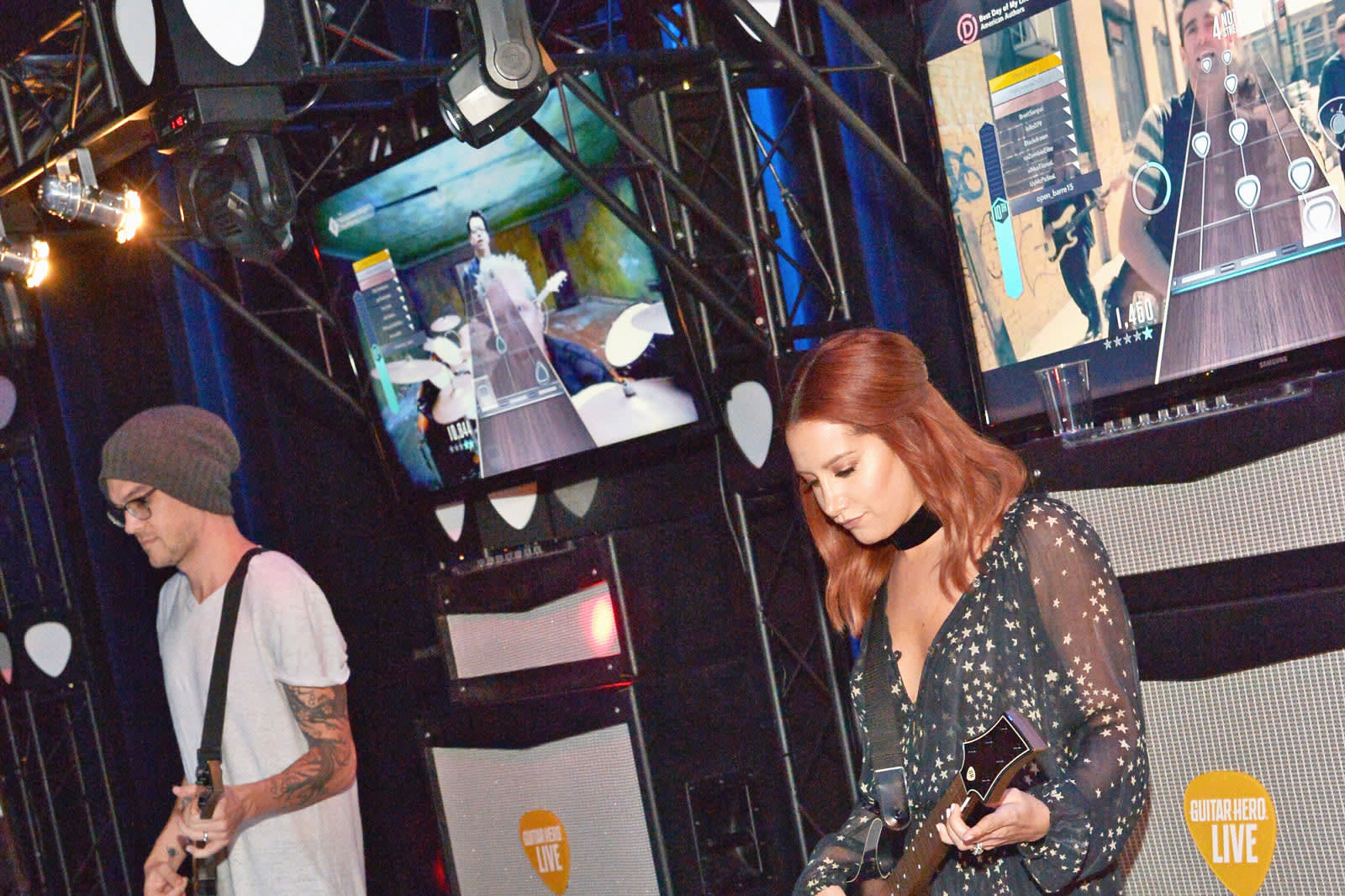 Activision appears to be learning a hard lesson about the risks of tying a music game to a subscription service. The publisher has launched a "voluntary refund program" for Americans who can prove they bought Guitar Hero Live between December 1st, 2017 and January 1st, 2019. You can make a claim until May 1st, 2019. While Activision didn't say why it was offering refunds, it's likely tied to the end of the game's Guitar Hero TV streaming music service. The company shut down GHL's streaming component at the end of 2018, shrinking the song library from 484 songs to the 42 tracks on the disc -- you suddenly weren't getting what you paid for.

As Polygon noted, the refund page surfaced just a couple of weeks after a plaintiff voluntarily dismissed a lawsuit accusing Activision of false advertising. Robert Fishel bought GHL two years after its 2015 debut, only to find out that Activision was wiping out his ability to use the "vast majority" of the game's songs. Although there's nothing official, the refund page is intended to avoid future lawsuits from Fishel (who's allowed to sue again) and other customers.

The program underscores a common problem with games that depend on internet services beyond multiplayer play: if the required service goes down, the core game breaks. Moreover, companies don't usually make a public commitment to running those services for a minimum amount of time. Gamers don't know when the lights will shut off and leave them with a fraction of the game they once had.

In this article: activision, av, freestylegames, games, gaming, guitarhero, guitarherolive, guitarherotv, internet, musicgame, refund, videogames
All products recommended by Engadget are selected by our editorial team, independent of our parent company. Some of our stories include affiliate links. If you buy something through one of these links, we may earn an affiliate commission.