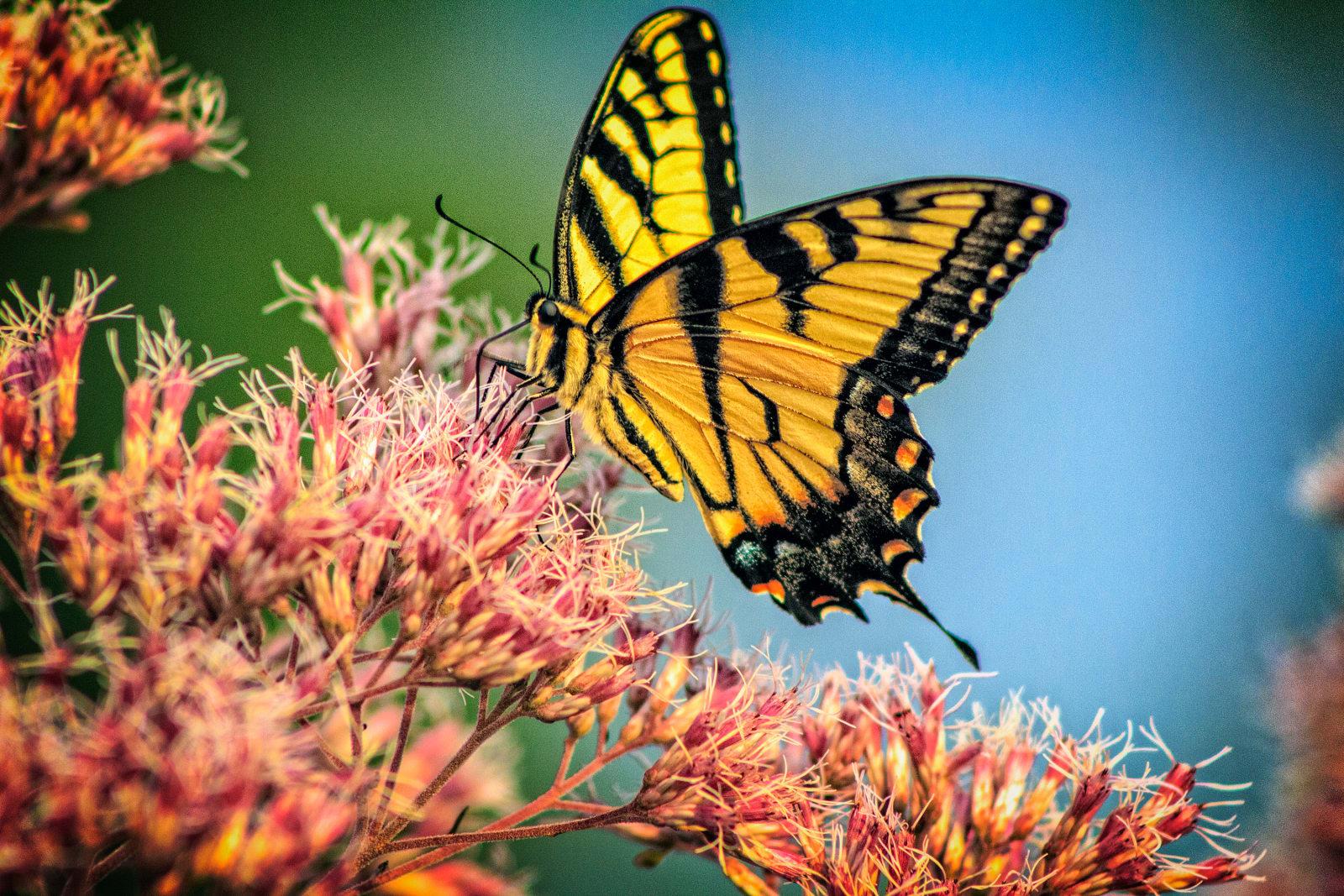 Insects are dying so rapidly, they could disappear within 100 years, according to the first global scientific review on their decline. A third of species are endangered and more than 40 percent face the threat of extinction in the next few decades, according to the study, which was published in the Biological Conservation journal.

"It is very rapid. In 10 years you will have a quarter less, in 50 years only half left and in 100 years you will have none," co-author Francisco Sánchez-Bayo, an environmental biologist at the University of Sydney, told the Guardian. "If insect species losses cannot be halted, this will have catastrophic consequences for both the planet's ecosystems and for the survival of mankind."

The authors said the total global mass of insects is dipping by 2.5 percent each year. They found insects are dying off twice as fast as vertebrates, and their extinction rate is outpacing that of mammals, birds and reptiles eight times over. "Unless we change our ways of producing food, insects as a whole will go down the path of extinction in a few decades," they wrote.

Scientists have previously blamed human overpopulation and overconsumption for what they say is the start of the sixth mass extinction in the planet's history. The review's authors, who examined 73 reports on insect population declines, say intensive agriculture (in particular, pesticides), climate change and urbanization are the factors having the biggest impact on insects.

Butterflies and moths are among the species hardest hit by the decline. The number of butterfly species on farmed land in England dropped by 58 percent in the first ten years of this century, for instance. The authors also said Hymenoptera (an order that includes wasps, bees and ants), dung beetles, dragonflies and mayflies are among the populations most affected by the decline.

In this article: bees, butterflies, dung beetles, environment, extinction, gear, green, insect, insect decline, insects, moths, sawflies, tomorrow, wasps
All products recommended by Engadget are selected by our editorial team, independent of our parent company. Some of our stories include affiliate links. If you buy something through one of these links, we may earn an affiliate commission.