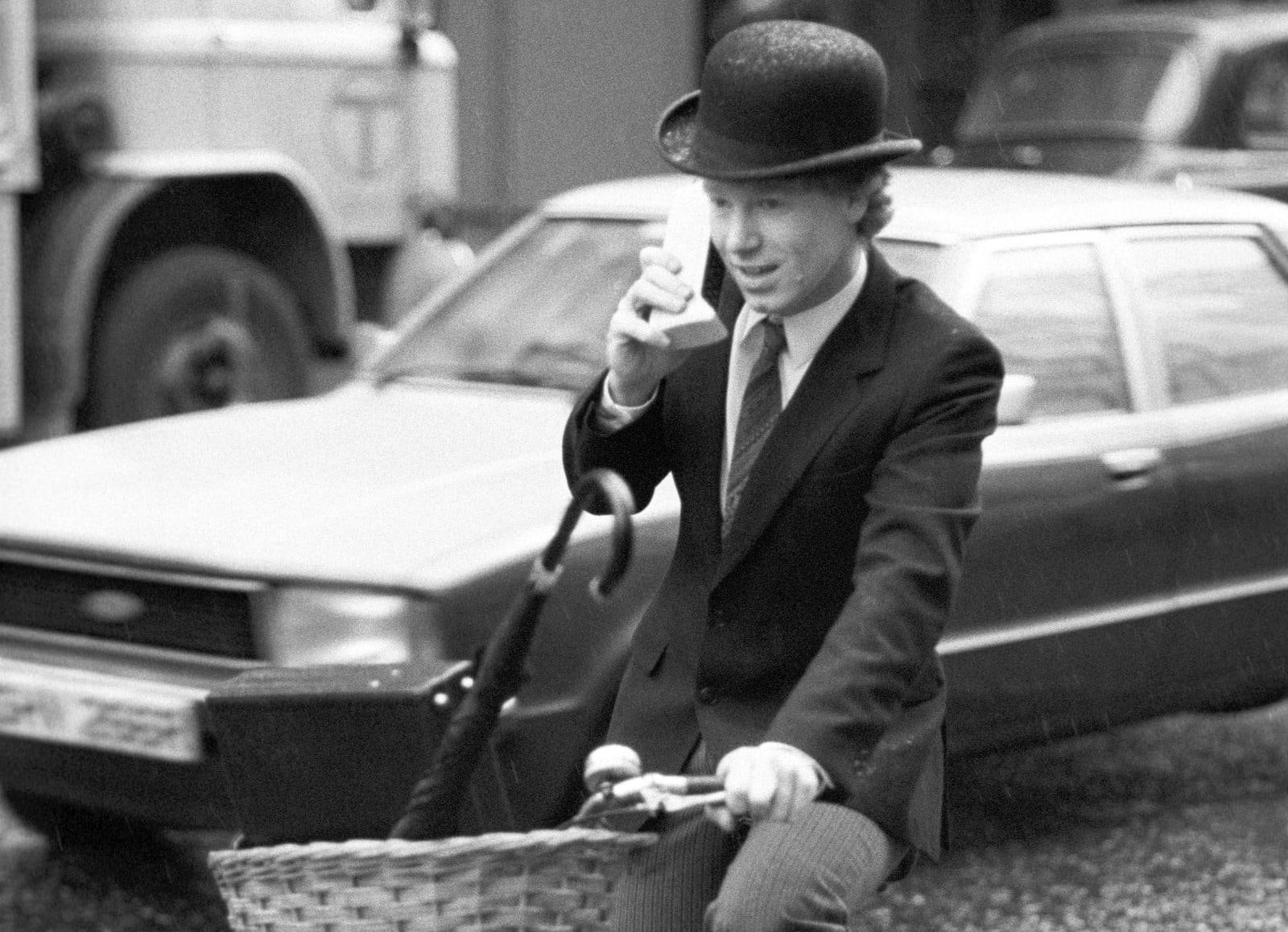 Good morning! As the Engadget team limbers up for both Samsung's big Galaxy Unveiled event and the world's biggest mobile phone show (both later this month, we've got two smartphones that balance top-end specs with more wallet-friendly prices.

Style in spades, but what about everything else?
Review: Honor View 20 smartphone 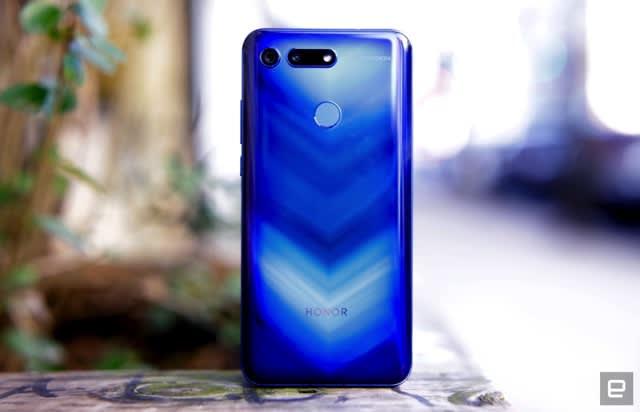 Despite a price tag far lower than those of high-end flagship phones, Huawei's Honor View 20 packs a handful of forward-looking features that some people will be able to use right away. There's that 6.4-inch display that proves life with hole-punched screens won't be so bad. And the 48-megapixel dual camera system has lots of potential (especially its super-crisp Ultra Clarity mode), even if it's only just OK in most situations. The View 20 is a tantalizing package for the price, and one that's well worth looking into if you don't mind occasionally odd software, minimal water resistance, and don't live in the US.

Bringing the wonder of old-school survey maps into three dimensions 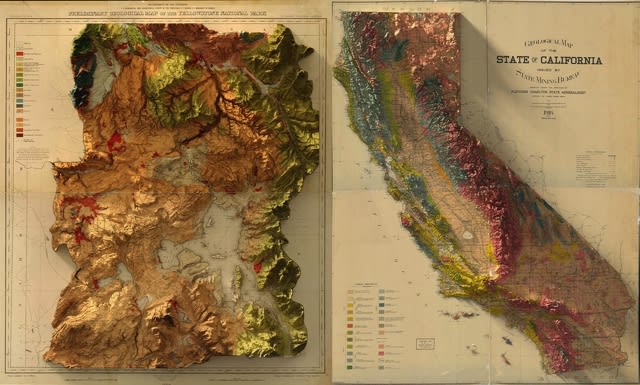 Designer Scott Reinhard is trying to bring a modern touch to vintage map designs using 3D technology. He used elevation data from the United States Geological Survey to create 3D elevations of the topography, then merged the data with ye olde worlde maps. 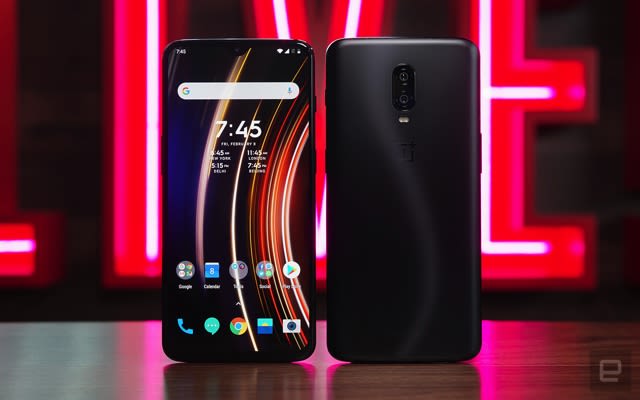 OnePlus continues to deliver great hardware and software features with the 6T. However, a sluggish in-display fingerprint reader and the controversial decision to remove the headphone jack might give you pause. The 6T would have otherwise been a fitting successor to the highly praised 6. Read all about it on the site.

The Inspire is meant to encourage healthy living among the rank and file.
Fitbit's latest tracker is only available through your work or insurance 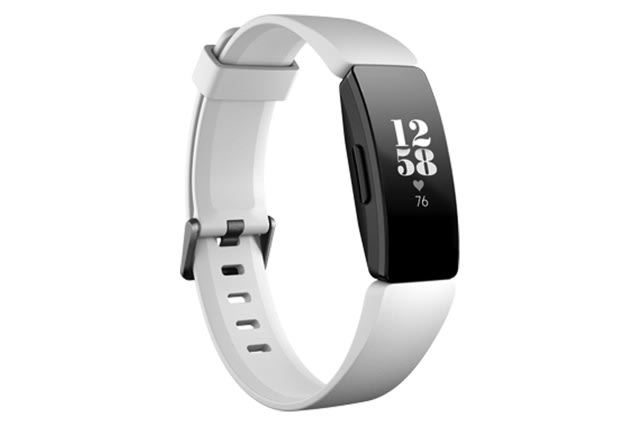 Fitbit's new Inspire is a fitness band intended for companies that plan to issue wearables en masse, whether it's your health-insurance provider or a just a corporation that wants employees to stay active. It's the definition of no-frills. A basic version doesn't do much more than track activity and deliver phone alerts, while the Inspire HR adds heart-rate monitoring and GPS. There's no price listed, but that's likely to vary from deal to deal.