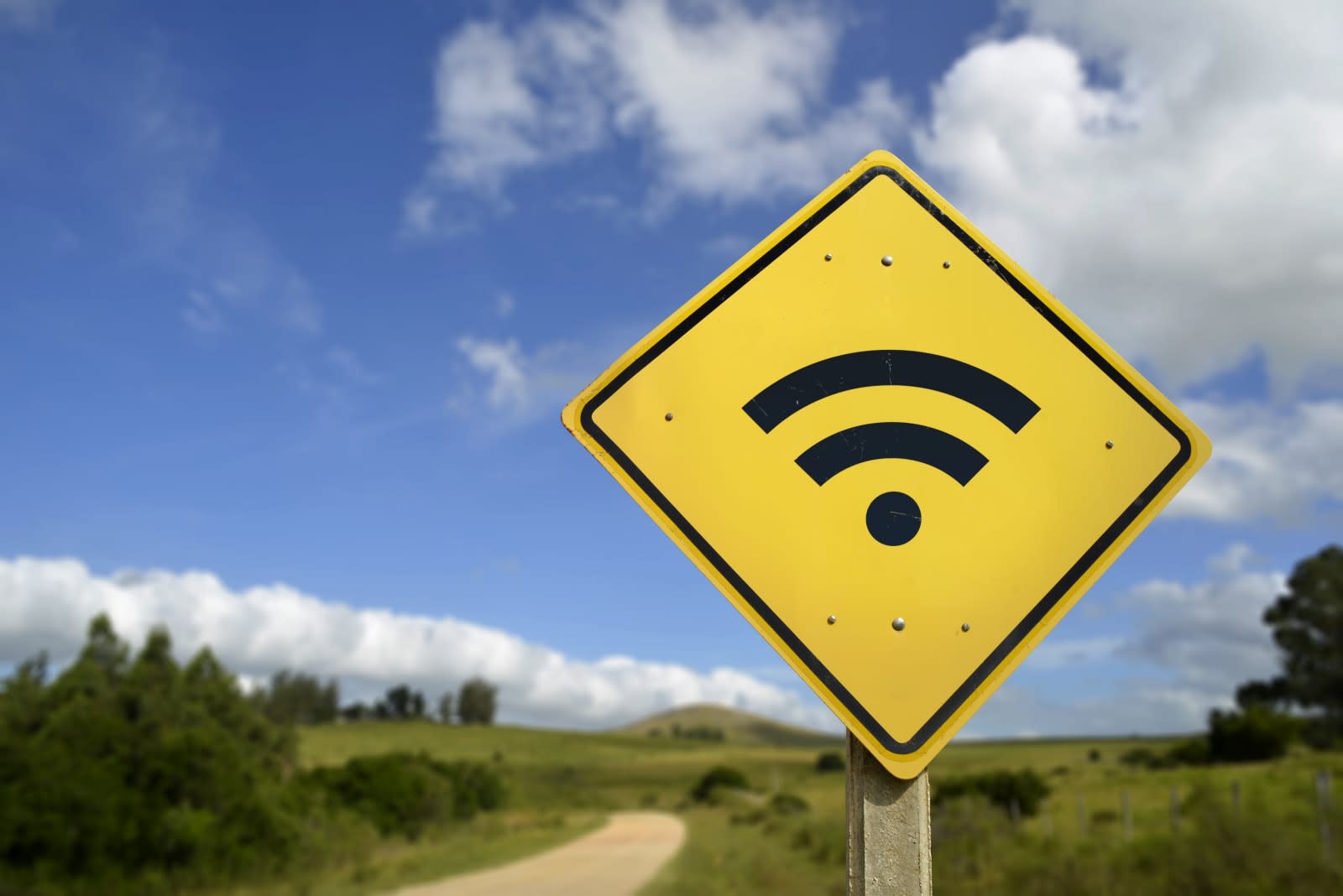 The US government has unveiled a strategy called the American Broadband Initiative (ABI), which aims to speed up broadband deployment and bring faster, reliable internet access to tens of millions of Americans who don't yet have it. More than federal 20 agencies are involved with the project, which follows President Donald Trump signing an order last month to promote rural broadband.

A White House report outlines a three-pronged plan of attack for the ABI:

"[W]hile the government serves an important role, we strongly believe that nothing creates innovation more effectively than unleashing the free market economy from burdensome government regulations," Commerce Secretary Wilbur Ross and Agriculture Secretary Sonny Perdue wrote in the report's opening letter to Trump. "Toward that end, the reforms outlined in this report are dedicated to removing regulatory barriers and expanding opportunities for successful private-sector capital investments."

Several efforts that should move the needle towards the ABI's goal are underway or about to start rolling out. In December, for instance, the Agriculture Department earmarked $600 million in loans and grants to improve infrastructure. On Wednesday, the Interior Department announced some measures "to increase broadband internet access on federally-managed lands." This includes allowing telecoms to deploy wired and wireless broadband infrastructure on communication towers.

"Interior manages nearly one-fifth of the surface acreage in the United States, much of which encompasses rural areas, and therefore has an important role to play in permitting broadband infrastructure," Acting Interior Secretary David Bernhard said. The department has released a Joint Overview-Established Locations map tool that pinpoints existing infrastructure on land managed by several agencies, along with relevant contact information.

Meanwhile, the National Telecommunications and Information Administration will set up a hub for information on obtaining federal permits for broadband infrastructure. It will include details on General Services Administration-managed properties, land managed by the Forest Service and the aforementioned towers.

The ABI builds on previous efforts, including the Broadband Interagency Working Group, which was set up a little over two years ago, and the Federal Communication Commission's Connect America Fund. Some telecoms have been reticent to build out infrastructure in rural parts of the country, and it's not a certainty that the ABI will convince them to do so. However, streaming approval processes and more efficient federal programs could persuade them to step up their rural broadband efforts.

In this article: agriculture department, american broadband initative, broadband, commerce department, department of agriculture, department of commerce, department of the interior, fcc, federal communications commission, gear, government, interior department, internet, national communications and information administration, ntia, rrual, rural broadband, rural internet, tomorrow, white house
All products recommended by Engadget are selected by our editorial team, independent of our parent company. Some of our stories include affiliate links. If you buy something through one of these links, we may earn an affiliate commission.