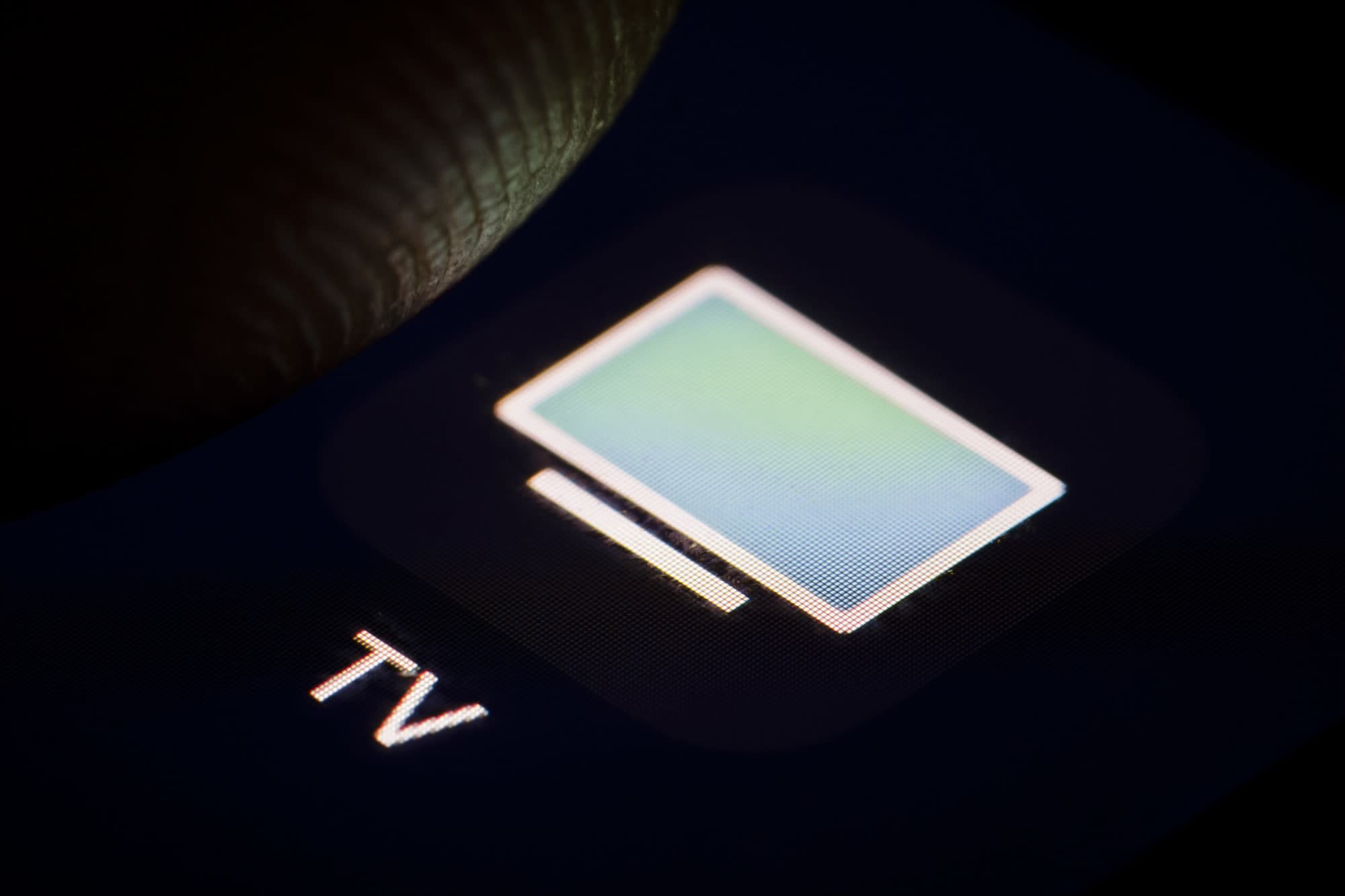 Apple's video service might finally be ready to launch. A report from CNBC says that the company's first video subscription service will launch in April and will feature a combination of original programming as well as "add-on" options for popular existing services like Showtime, Starz and some Viacom channels.

Most of the talk around Apple's streaming video plans has focused on the original content the company has been planning; it feels like barely a week goes by without some new development deal being announced. But we haven't heard much about how Apple may integrate other services in with its own. Today's report seems to indicate users will be able to bundle some premium channels along with what Apple offers, with all the content living in one app.

Amazon Prime Video and Hulu are both services with a similar offering, letting subscribers customize their package by adding additional premium channels to the video catalog each offers. Both Amazon and Hulu offer HBO as an add-on for $14.99 per month, the same price as the network's HBO Now service. But while Apple has been trying to get HBO on board as an add-on for its new service, CNBC reports that discussions over the revenue-sharing model Apple is pushing may keep that deal from getting done; Apple apparently wants a 30 percent cut of revenue for subscribers who come in through its apps, an amount that HBO may not agree to.

Apple currently takes 30 percent of in-app subscriptions during the first year and reduces its cut to 15 percent for subsequent years. The company has also historically taken a 30 percent cut from app sales and one-time in-app purchases for as long as the App Store has been around. To get around this, many developers don't let people subscribe for their services in apps. Netflix removed the option to sign up for its service through its iOS app in December, and Amazon has never sold books through its Kindle app to avoid giving up a portion of sales revenue to Apple.

Regardless of how all this revenue-sharing works out, it sounds like Apple's video service will be integrated into the existing TV app on Apple TV and iOS devices. That app pulls together video from a number of existing streaming services alongside a user's iTunes movies and TV shows. Keeping that app as a central location for everything people want to watch seems smart, although it's worth noting that Netflix will continue to exist outside that ecosystem. Apple's TV app currently can't see any content from Netflix, and it sounds like Netflix won't integrate with Apple's new service as well.

From a timing perspective, it seems entirely possible that Apple finally gives the world a look at its video service at its upcoming event, rumored to be happening at the end of March. Yesterday, Buzzfeed News reported the company was holding this event to introduce a subscription news product, but it also seems like the timing would work to introduce its video subscription service as well. Apple has also used March events to introduce iPad updates for the past several years now, so there could be new hardware on deck, as well.

In this article: apple, apple video, av, business, entertainment, streaming video, video
All products recommended by Engadget are selected by our editorial team, independent of our parent company. Some of our stories include affiliate links. If you buy something through one of these links, we may earn an affiliate commission.