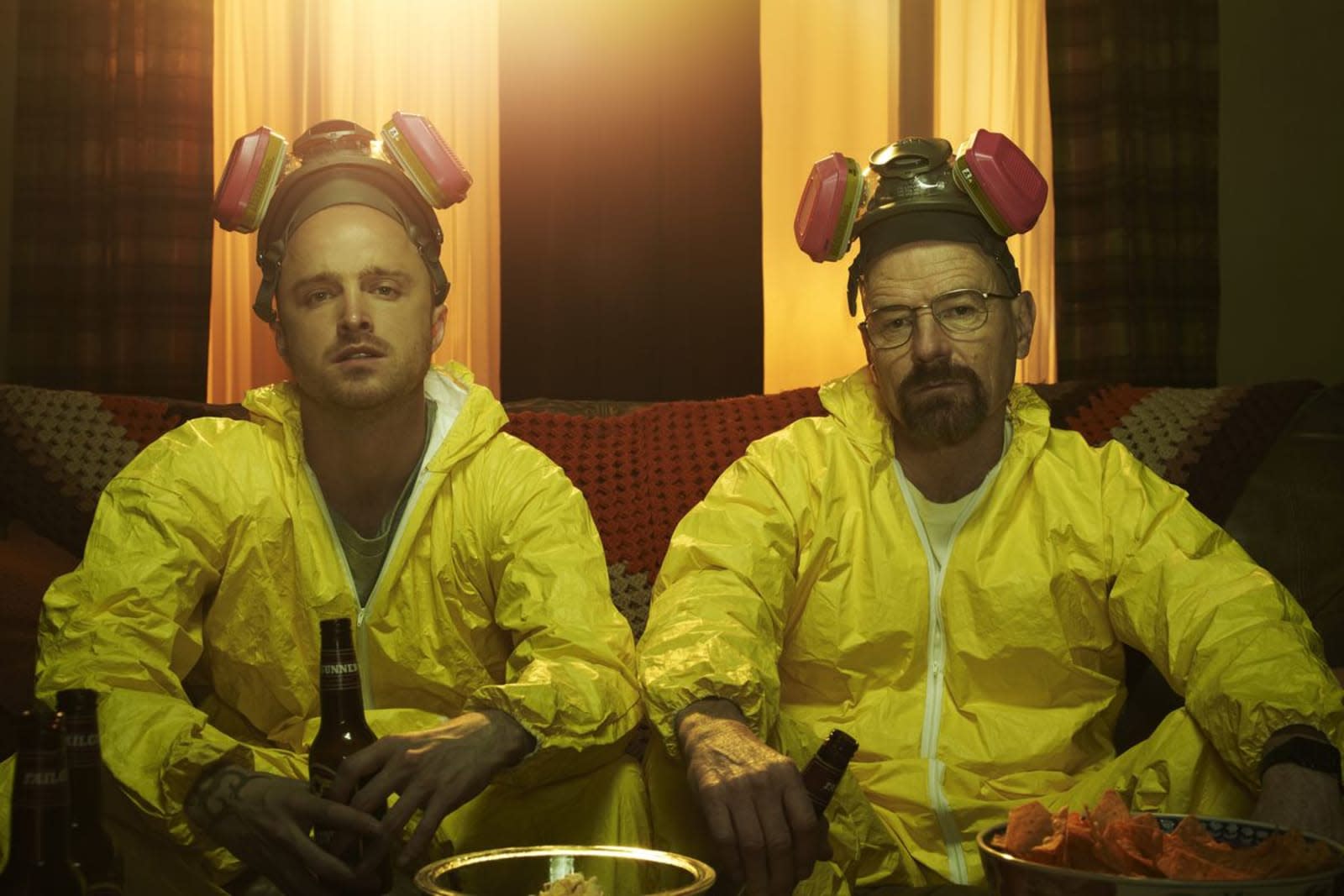 It's not clear when the long-awaited Breaking Bad movie will arrive, but you might be able to watch it on Netflix before it hits AMC. Deadline reports the service could get first dibs in what would be a role reversal from the series, which initially aired on AMC before it arrived on Netflix.

The latter played a key role in Breaking Bad's popularity, as ratings exploded for the show's final run of episodes after viewers caught up on Netflix. "I think Netflix kept us on the air," creator Vince Gilligan said after the show won the outstanding drama series Emmy in 2013. "Not only are we standing up here [with the Emmy], I don't think our show would have even lasted beyond Season 2."

The show later became available in 4K on Netflix. Meanwhile, spin-off series Better Call Saul, which is centered on crooked lawyer Saul Goodman, is a Netflix exclusive in some territories.

Gilligan is writing and directing the film, which is supposedly about everyone's favorite meth cook, Jesse Pinkman. The movie could even be in the can already. Filming started on a project called Greenbriar, which is reportedly a code name, in Breaking Bad's Albuquerque home base in November. Production was scheduled to end early this month.

In this article: amc, av, breaking bad, breaking bad movie, entertainment, jesse pinkman, movie, netflix, streaming, vince gilligan
All products recommended by Engadget are selected by our editorial team, independent of our parent company. Some of our stories include affiliate links. If you buy something through one of these links, we may earn an affiliate commission.