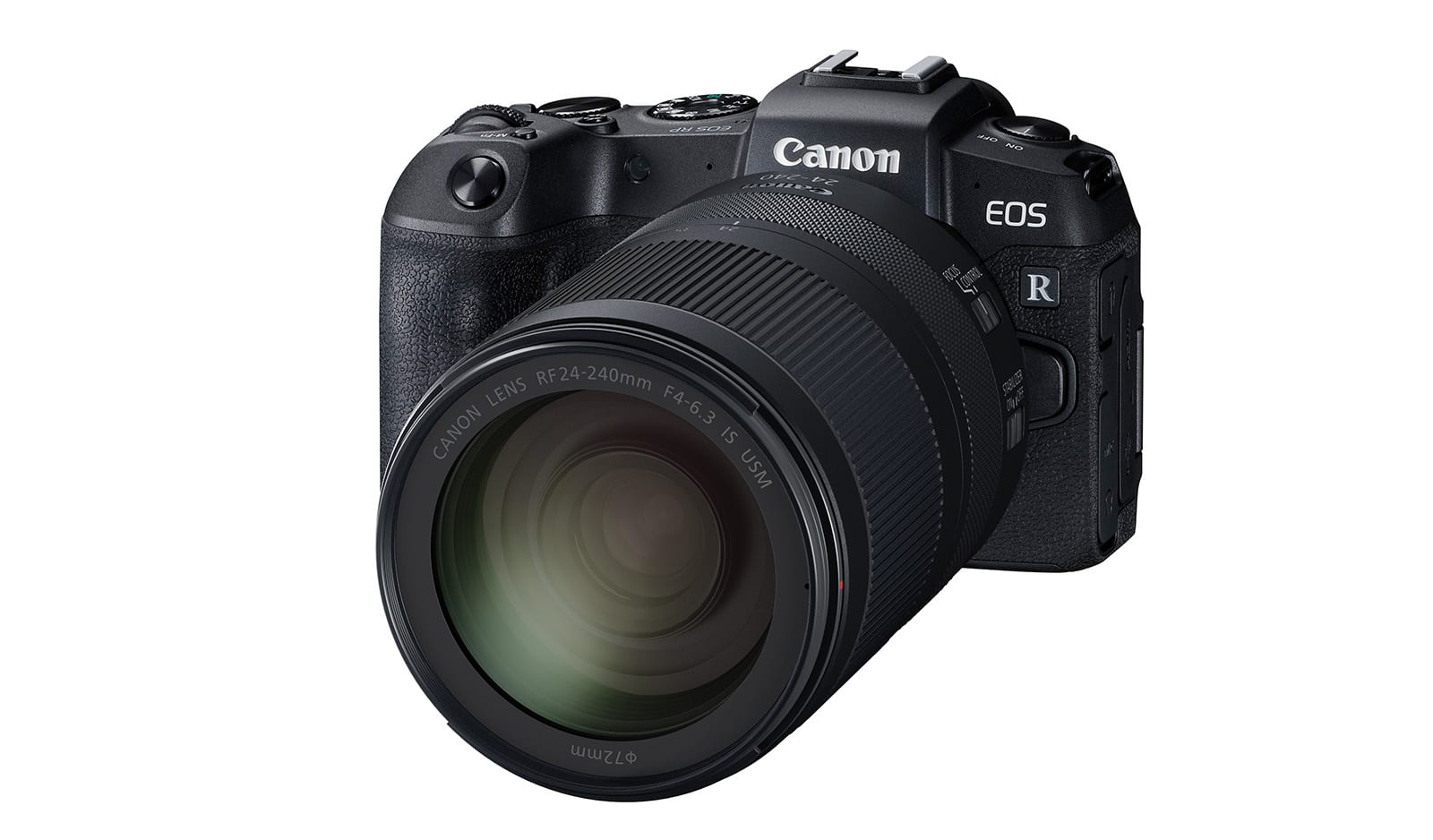 The other lenses also look fast and sharp and will give photographers nearly a full range of native lenses. However, none of them is likely to be particularly cheap either, other than the RF24-240mm f/4-6.3 zoom (above), which has a slower, variable aperture. For instance, the EF version of the 16-35mm f/2.8 USM II lens costs $1,600, so I'd expect the RF version to be at least that.

On top of the lenses, Canon also unveiled a firmware update for its original RF-mount camera, the EOS R. As revealed a few days ago, it brings silent shooting in continuous mode and fixes several bugs with the memory card, image noise and viewfinder information. Most importantly, it introduces eye autofocus, a feature we saw on pre-production models but not yet on the retail versions. The firmware should be available to download soon here.