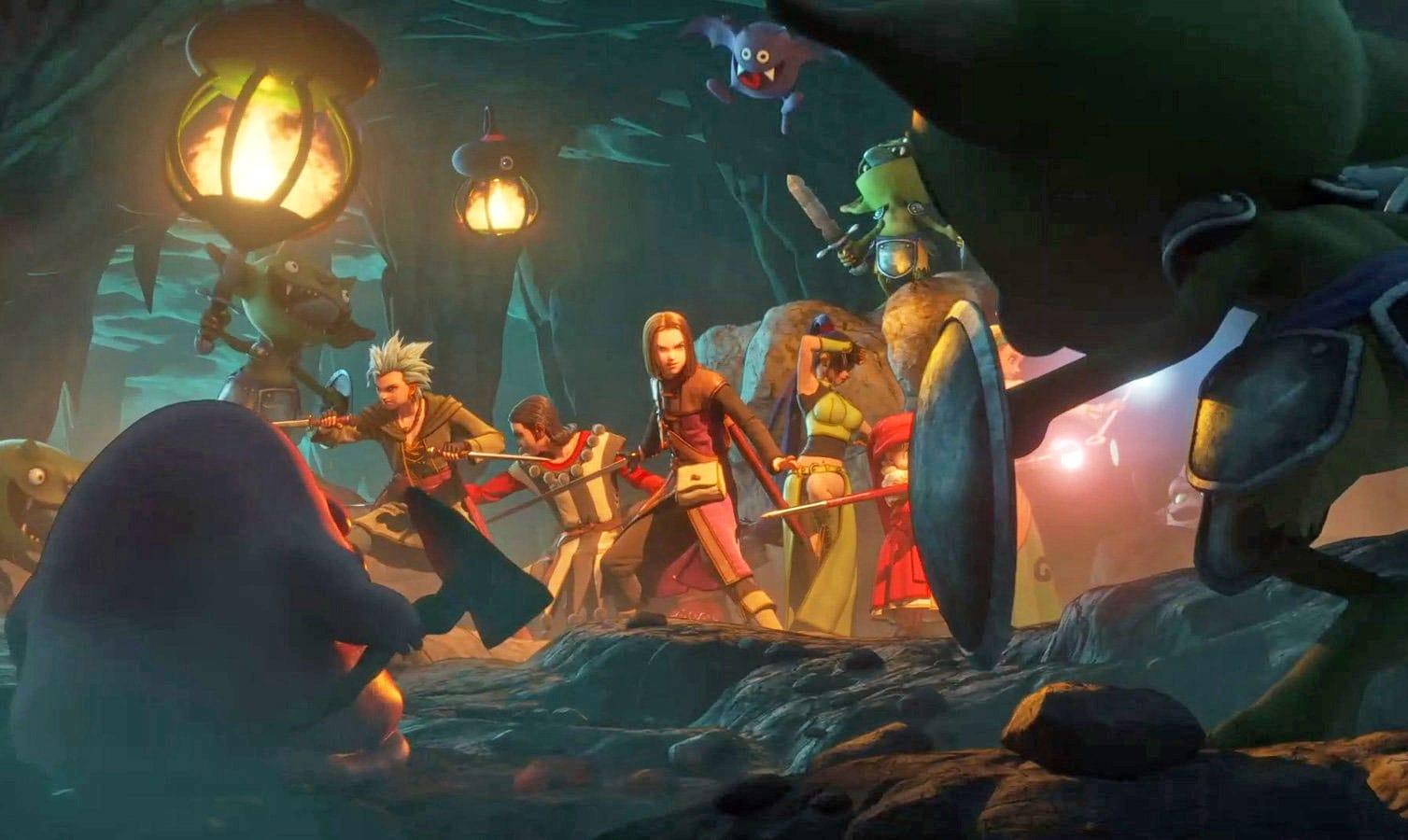 Yes, it's true: Dragon Quest XI for the Switch is coming. Square Enix has announced that Dragon Quest XI S: Echoes of an Elusive Age: Definitive Edition (phew) will be available sometime in the fall. As hinted earlier, it won't be a plain port. The trailer doesn't make mention of a possible ending change, but you will get to swap between the regular 3D mode and a retro 2D mode on the fly. You'll also hear a fully orchestrated soundtrack in battle and on the field, and you can choose between English and Japanese voices. If you were waiting to play DQXI on the Switch or just want a quintessential JRPG for Nintendo's hybrid console, this is likely to scratch your itch.

In this article: av, dragon quest, dragonquest, dragonquestxi, dragonquestxis, gaming, nintendo direct, square enix, squareenix, switch, video
All products recommended by Engadget are selected by our editorial team, independent of our parent company. Some of our stories include affiliate links. If you buy something through one of these links, we may earn an affiliate commission.