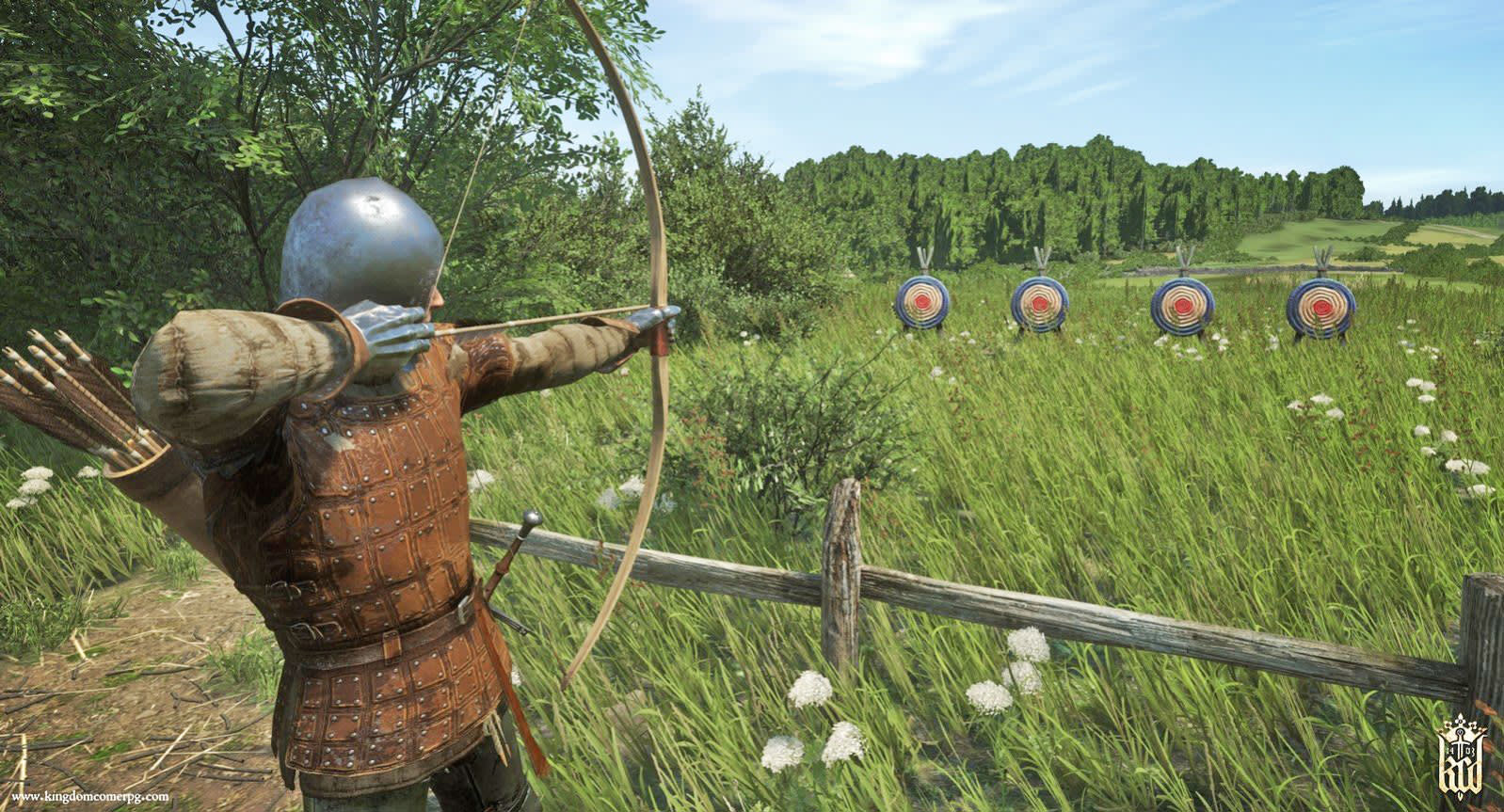 THQ Nordic, the games publisher that's made a name for itself picking up long-forgotten games studios, has added Warhorse Studios to its fold in a €33.2 million acquisition. The deal comes exactly a year after Warhorse launched controversial title Kingdom Come: Deliverance, which sparked a heated debate about the issue of whitewashing in video games. Despite this narrative, though -- and the fact that the game was born of a Kickstarter project -- the game has since sold some two million units across all platforms. So THQ Nordic has evidently made a smart addition to its motley catalogue of studios.

In fact, the company's interim financial data shows that its net sales rose 713% to $447.6m in 2018. Much of its success can be attributed to its merger with of Koch Media/Deep Silver last February, but an increased cult appetite for otherwise defunct titles is undoubtedly helping to push the company forward. Its efforts have breathed new life into a number of now-popular franchises, including Darksiders, Red Faction and Desperados, and it's reportedly got 77 games in development, including 48 unannounced projects. The company has also just announced its acquisition of Australian publishing partner 18point2, which will give it the ability to publish its own games Down Under, thus opening up its curiously-hungry market for downtrodden titles even further.

In this article: 18point2, Australia, av, business, Deep Silver, franchise, gaming, internet, Kingdom Come Deliverance, Koch Media, THQ Nordic, Warhorse Studios
All products recommended by Engadget are selected by our editorial team, independent of our parent company. Some of our stories include affiliate links. If you buy something through one of these links, we may earn an affiliate commission.