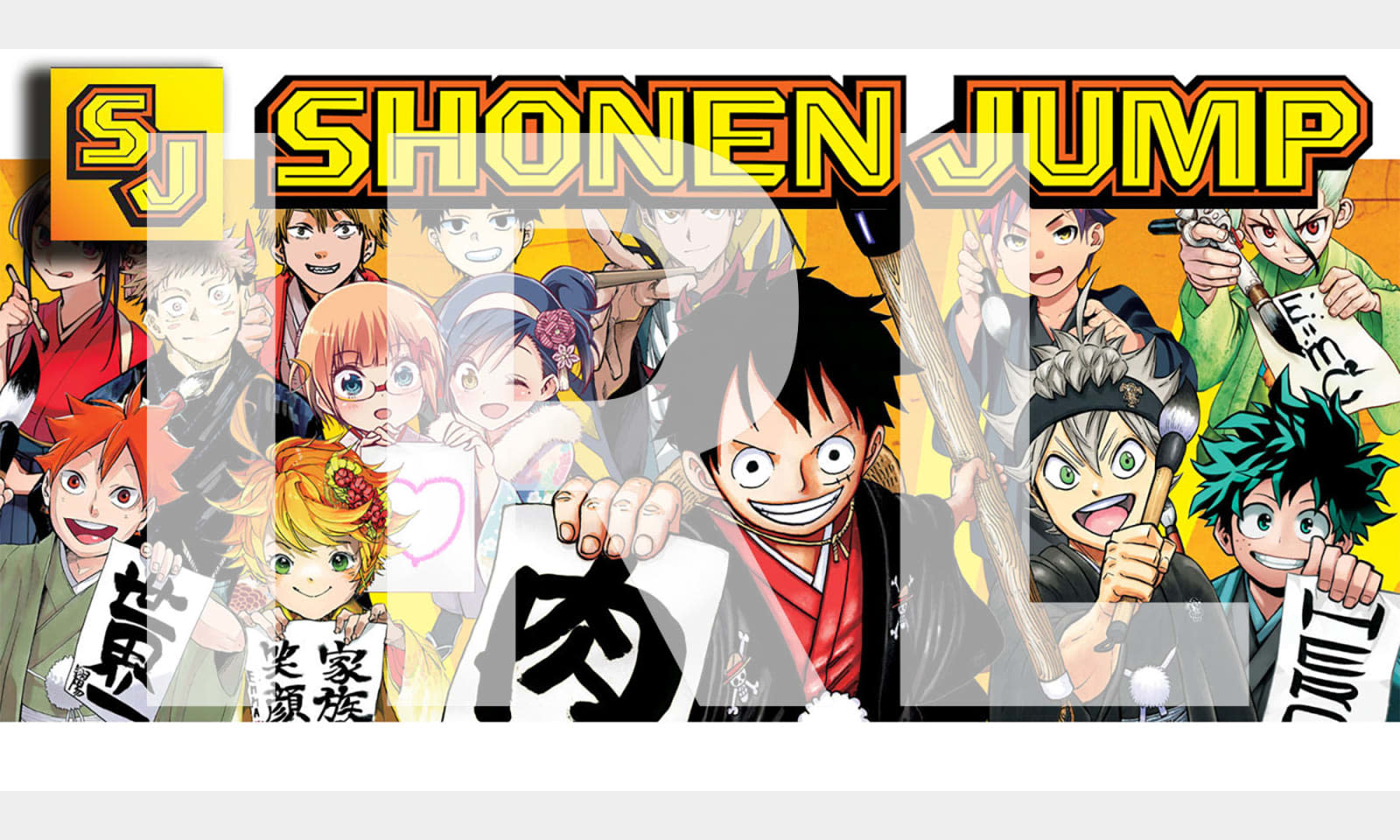 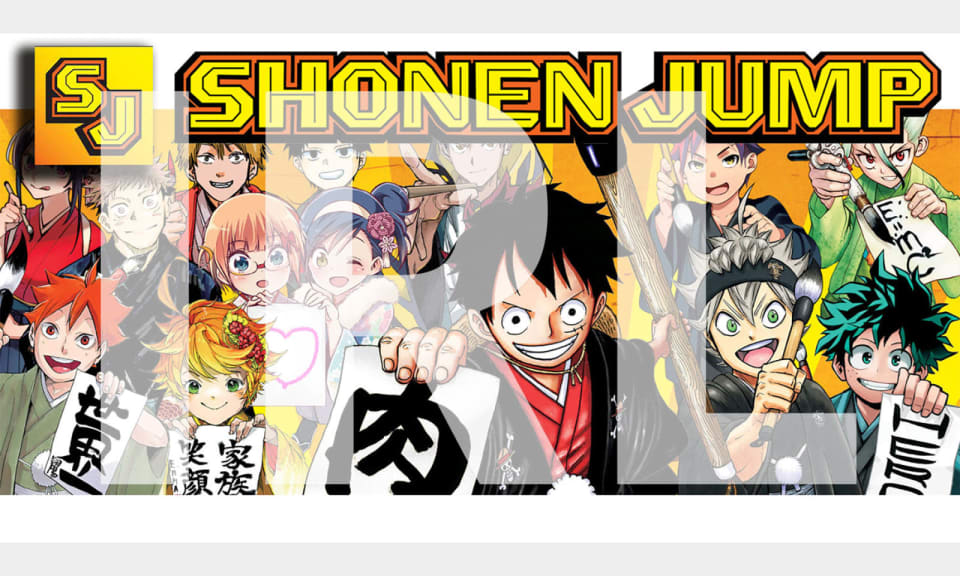 This week, we're taking a break from hardware to dive deep into Shonen Jump's recently released manga app and subscription plan. As Senior Editor Kris Naudus explains, it may have a few problems, but its $2-a-month plan is hard to beat.

I've been a comics nerd for almost 26 years now. I've weathered many crossovers and reboots over the decades, but lately, I've grown tired of it all. Unread issues were piling up in my apartment, and when I tried to sort through them, I realized I had no idea if these two issues of X-Men were from the same series, or which volume of Ms. Marvel was current... I gave up. I threw everything in a box that I'll be dropping off at the used bookstore.

Digital seems like an obvious solution to the space problem, but it's super easy to fall behind while paying $10 or more a month for a subscription you aren't even using. And you might not even get access to the latest titles, as services like Marvel Unlimited have a three month waiting period for adding new issues. It's just not an appealing solution.

That is until Shonen Jump launched its new subscription plan in December. Access to the latest chapters of titles like My Hero Academia and Food Wars, plus the entire backlog... for $2 a month? $2! I spend way more than that on junk from vending machines and tips at the coffee shop. And I could have these series immediately accessible on my phone! So I downloaded the app and subscribed, and proceeded to read over 100 chapters of Food Wars in a week, catching up to the latest chapters released that month in Japan.

I never really dropped manga the way I dropped American comics. That's because while American comics are prone to restarting individual titles every other year and not putting volume numbers on their collected editions, manga series maintain a strict numbering system and if they feel the need to "reboot" a title, it will get a different name. I usually get my manga from the library, where both the New York and Brooklyn Public Library have huge collections and regularly purchase the newest volumes of my favorites (and even some more obscure stuff). But regularly doesn't necessarily equate to "fast" — sometimes it can be a few months before the libraries have some volumes in stock, and even then there's no way for me to know when things are available, so I often fall behind and then catch up in a frenzy. 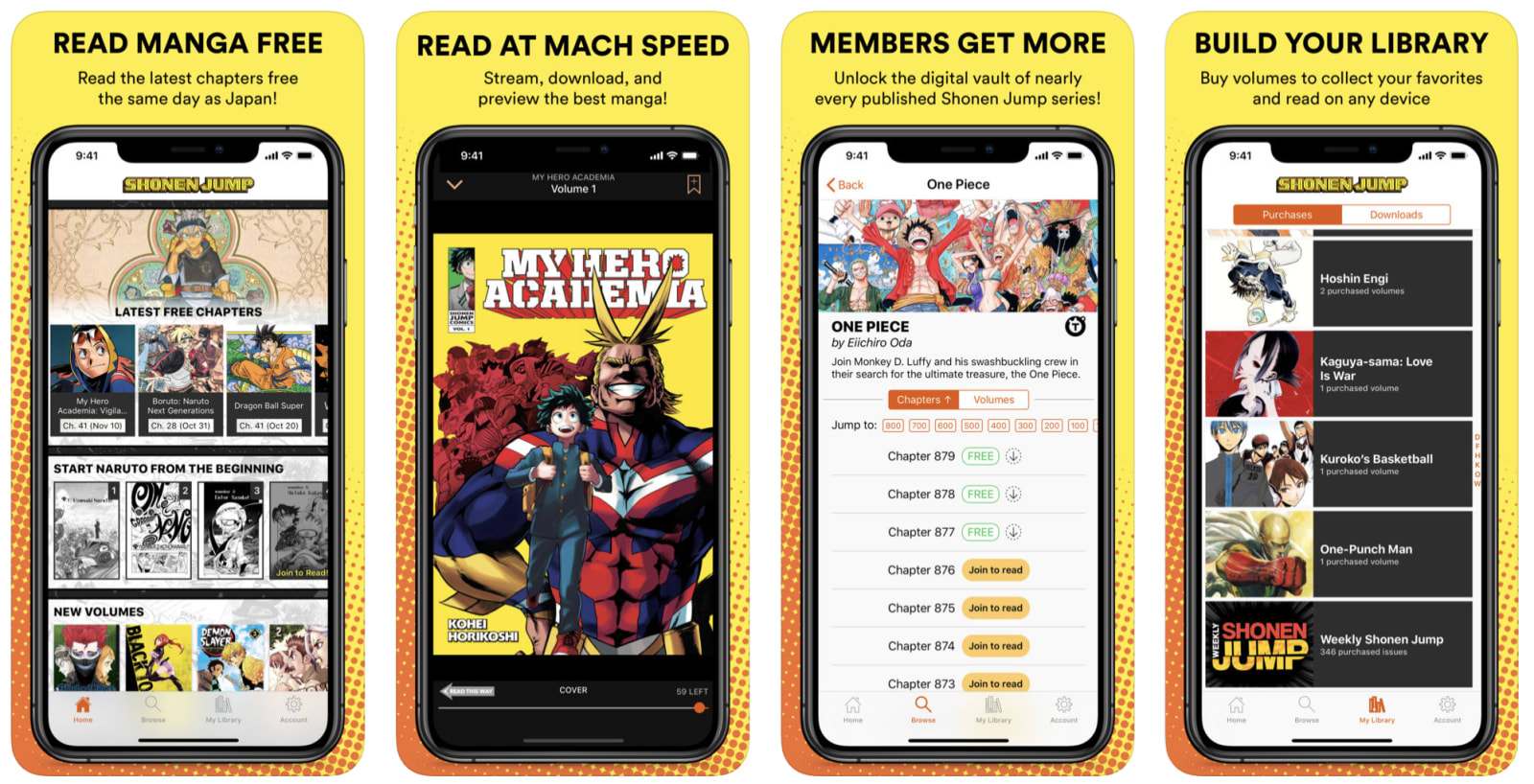 Since tankoubon (manga collections) tend to be small books anyway, I really didn't lose a lot in the transition to the 5.5-inch screen of my Pixel 3. I also liked being able to take screenshots of pages that amuse me and send them to friends — not through the app, of course, but over Messenger and the like. Digital aficionados have known these things for years but hey, maybe I finally get it now. What I especially liked was that I could screencap the recipe pages from Food Wars and drop them into my cooking Evernote for later perusal.

But the Shonen Jump app itself has a lot of problems. It doesn't let you bookmark a series you want to check out, and it does a poor job of distinguishing what's actually available for me to read versus stuff I still have to pay for — it's not really unlimited access to everything Shonen Jump publishes. If you see "X volumes available" that means you have to pay between $7 and $11 for those series. The app also doesn't keep track of what chapters you've read, so if you lose your place it might take some hunting to figure out where you left off. If you close the app while in the middle of a chapter, reopening it will take you to the home screen instead, with no indication of where you left off. It's frustrating.

You can download up to 100 chapters at a time, which is great when you don't have cell service. But it doesn't have an option to auto-delete chapters when you finish them, so it's very easy to hit the limit and then have to manually delete ones you've read. That is, as soon as you figure out which chapters you've already enjoyed because again, the app doesn't mark those off. The downloaded chapters also expire after a week, so if you've been stocking up as a way to keep track of what you plan to read, you'll need to read fast before it's all wiped and you have to redownload everything.

It's a pretty terrible user experience, but then again, it's $2! I still feel like I'm getting more than I paid for, and I've already made a list of which titles I want to check out next. Mentally, of course, since the app doesn't give me a way to bookmark anything. But hey, this is a pretty great start, and I wish the American comics industry would take the hint.

In this article: entertainment, gadgetirl, gear, internet, krisnaudus, mobile, newirl, thebuyersguide
All products recommended by Engadget are selected by our editorial team, independent of our parent company. Some of our stories include affiliate links. If you buy something through one of these links, we may earn an affiliate commission.