It was an amazing technological feat but a commercial flop.

Airbus will soon end production of the A380 superjumbo, the largest passenger plane to ever fly. It's capable of hauling up to 850 people and flyers love it, especially those who can afford the amazing first class seats and private cabins. However, airlines were less enthralled, and orders have been tapering off for years. The final straw came when the A380's best cutomer, Emirates, cut an order for the planes, forcing Airbus to admit in a statement that there was "no basis to sustain production."

Airbus built the A380 to compete with Boeing's 747, and expected airlines to embrace an even larger, longer-range plane that could fly between major hubs. However, a new crop of very fuel-efficient twin-engine jets arrived at the same time it first flew in 2007. Those could not only fly to smaller airports, but recent FAA "E-TOPS" rules allowed them to fly over water for longer distances with fewer than three engines. 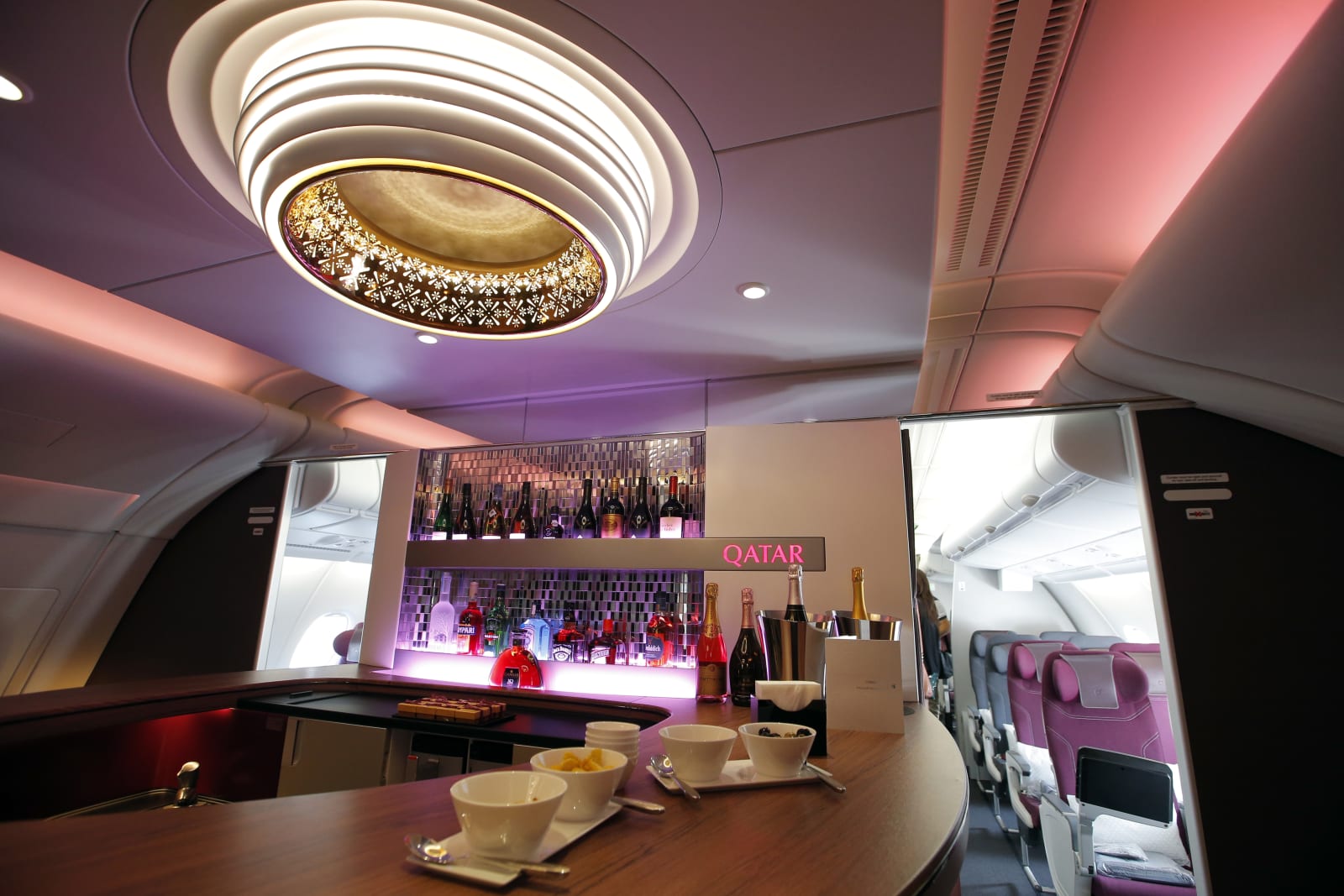 All that meant that airlines didn't really need the A380, nor did they have much use for the Boeing 747 either. That model has also been largely phased out for use as a passenger airliner, so Boeing is only really building them for extremely rich private owners, the US government (as Air Force One) and cargo carriers like UPS.

The aircraft that may have had the most to do with the A380's demise is Boeing's 787. It's an extremely fuel-efficient and flexible aircraft that's also beloved by passengers thanks to the quiet operation, high pressurization and gadgets like push-button window tinting and state-of-the-art entertainment systems. It can go exactly the same distance as the A380 (14,800 km), while getting the equivalent of 102 mpg per seat, compared to 72 mpg per seat for the A380. (The 853 seat A380 could match the 787, but Airbus has only sold a handful of them.)

Airbus notes that the A380 will be built until all the current orders are exhausted, but deliveries will end in 2021. "Keep in mind that A380s will still roam the skies for many years to come and Airbus will of course continue to fully support the A380 operators," said CEO Tom Enders. Sure, but if you've always dreamed of flying one, don't hold off on booking it for too long.