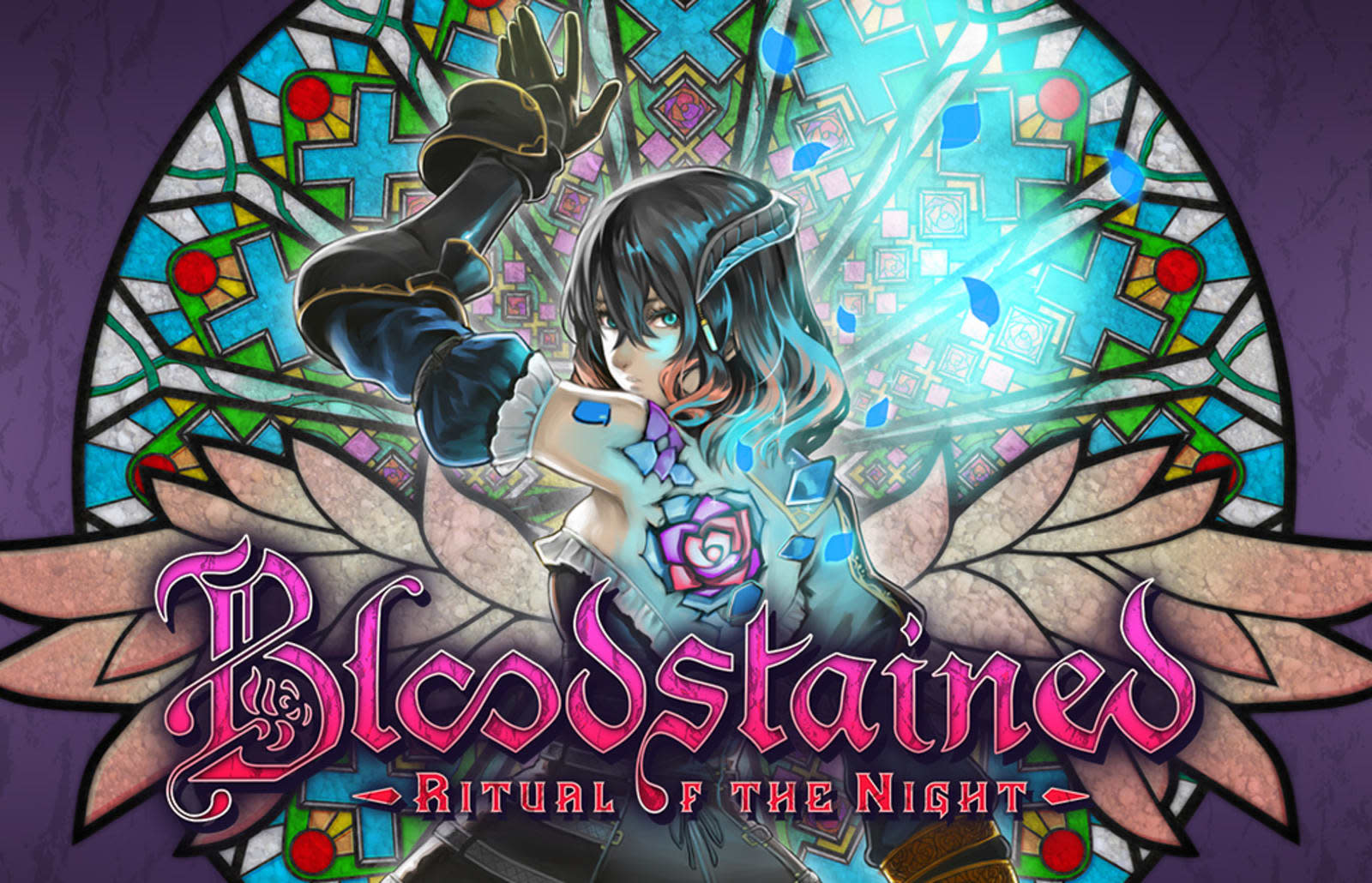 You'll finally be able to play Castlevania's spiritual successor this year. Both Nintendo and Sony have announced that Bloodstained: Ritual of the Night is coming out this summer for the Switch, PS4, Xbox One and PC. The game started as a Kickstarter project headed by Koji Igarashi, lead producer of the Castlevania series, which raised over $5.5 million back in 2015.

Since it managed to blow way past its crowdfunding target, the team had to take on quite a lengthy list of stretch goals, leading to multiple delays. Bloodstained was even supposed to be released for the Wii U, but it's taking the team such a long time that Igarashi chose to shift its development to the Switch platform in 2017. Igarashi and team had to scrap their plans to release the game for the Vita and to include support for Mac and Linux, as well.

Last time its release was delayed, the team said they needed more time to "raise the quality level, especially after all the very valuable feedback from the Beta Backer Demo." Hopefully, that means we're getting a polished kick-ass game in the coming months.

Prepare to slay thy curse... Bloodstained: Ritual of the Night releases on PS4 this summer. pic.twitter.com/pkosLN68wQ

Update 2/14/19 9:30AM ET: This post has been updated to clarify Bloodstained: Ritual of the Night will be available on Xbox One and PC in addition to Nintendo Switch and PS4.

In this article: bloodstained, gadgetry, gadgets, gaming, nintendo, nintendo switch, ps4, ritual of the night, switch, xbox one
All products recommended by Engadget are selected by our editorial team, independent of our parent company. Some of our stories include affiliate links. If you buy something through one of these links, we may earn an affiliate commission.