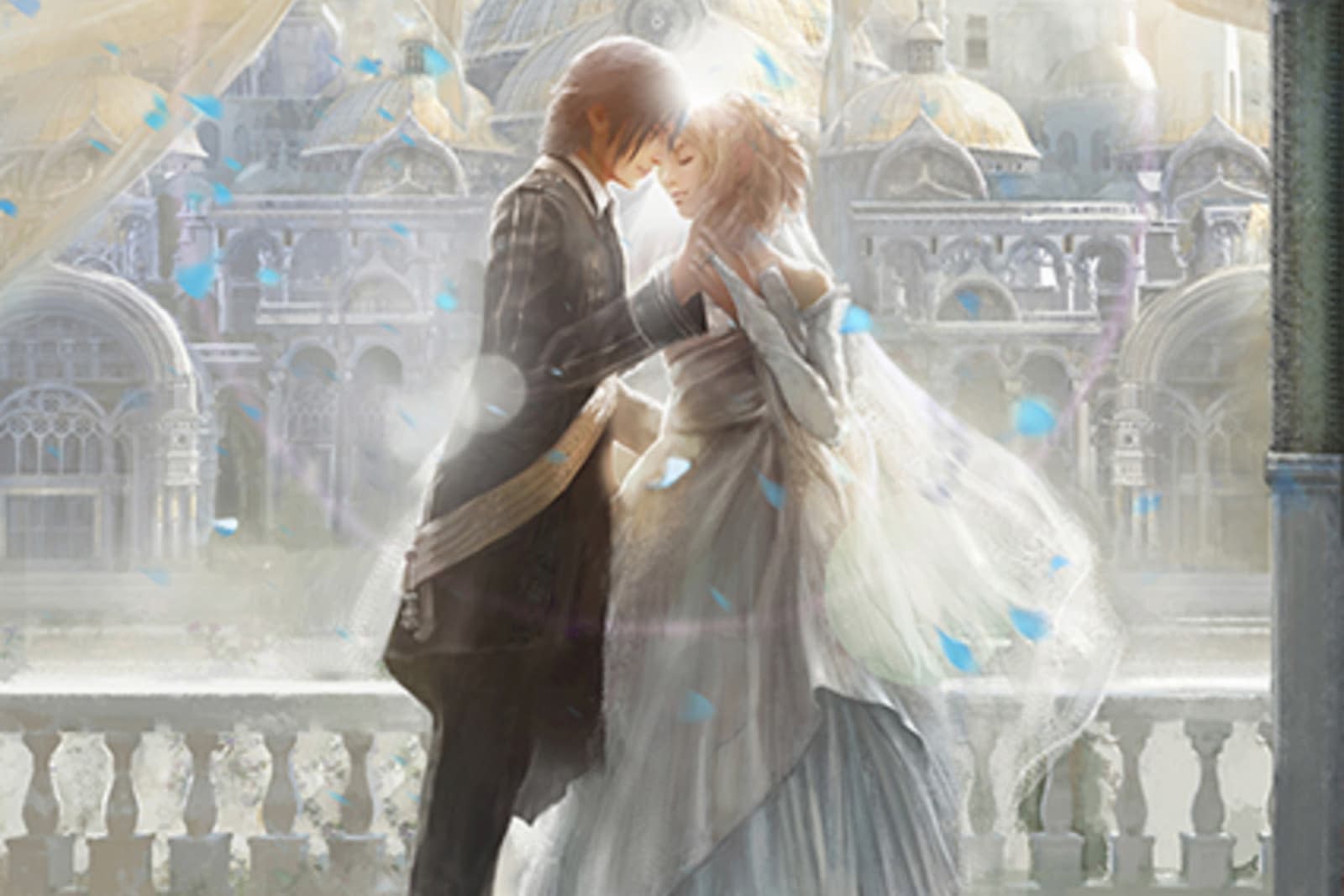 Square Enix left Final Fantasy XV fans hanging in the lurch when it scrapped most of the game's DLC, but that doesn't mean you'll be left wondering what happens next. The developer is borrowing a cue from Mass Effect: Andromeda by releasing a novel, The Dawn of the Future, to fill in what's left of the storyline. It promises to pick up where the Episode Ardyn add-on leaves off and will be available in Japan on April 25th, or just a month after Ardyn's March 26th debut.

There are plans to release the novel worldwide, although it's likely to arrive considerably later. In Japan, at least, The Dawn of the Future will also be part of a larger Celebration Box that includes a Blu-ray animated short and an art booklet.

As with Andromeda, this is a consolation prize that won't completely satisfy fans who wanted more gameplay. Square Enix is tying up loose ends in a relatively low-cost way that frees up the development team for other projects. It beats having to wonder what happened next, though, and that's a feeling some gamers know all too well.

In this article: av, book, finalfantasy, finalfantasy15, finalfantasyxv, games, gaming, novel, squareenix, videogames
All products recommended by Engadget are selected by our editorial team, independent of our parent company. Some of our stories include affiliate links. If you buy something through one of these links, we may earn an affiliate commission.