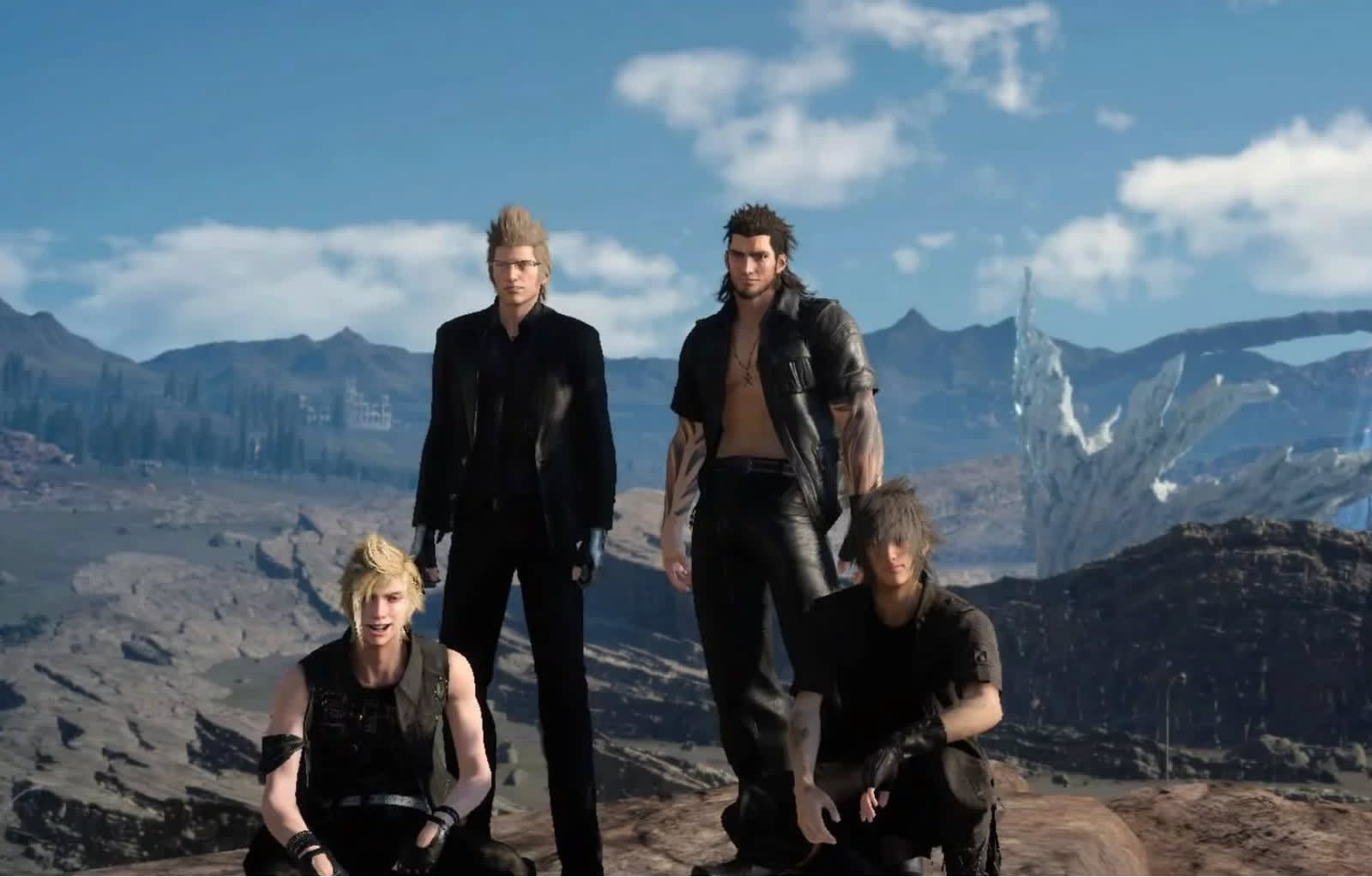 Final Fantasy XV has lost its director Hajime Tabata and the majority of its upcoming DLCs. The news was announced during a Square Enix livestream where the publisher also showed a teaser for the one surviving DLC, Episode Ardyn (due March 2019). Episode Aranea, Episode Lunafreya, and Episode Noctis, which formed the "Dawn of the Future" DLC plan, have all been cancelled.

Tabata resigned from Square Enix and its subsidiary Luminous Productions on October 31, the company said. After cutting his teeth on Crisis Core: Final Fantasy VII and Final Fantasy Type-0, he took over FFXV in 2013 after then director Tetsuya Nomura shifted his attention to Kingdom Hearts III.

Tabata had formed Luminous Productions with his FFXV team just months ago to focus on new IPs and AAA games. But Square Enix revealed yesterday that the subsidiary was largely to blame for the $33 million loss it suffered in its latest financials. It's unclear what will happen to Luminous, which has yet to release a title, now that Tabata has departed.

In this article: av, business, FinalFantasy, FinalFantasyXv, gaming, hajimetabata, luminousproductions, SquareEnix
All products recommended by Engadget are selected by our editorial team, independent of our parent company. Some of our stories include affiliate links. If you buy something through one of these links, we may earn an affiliate commission.