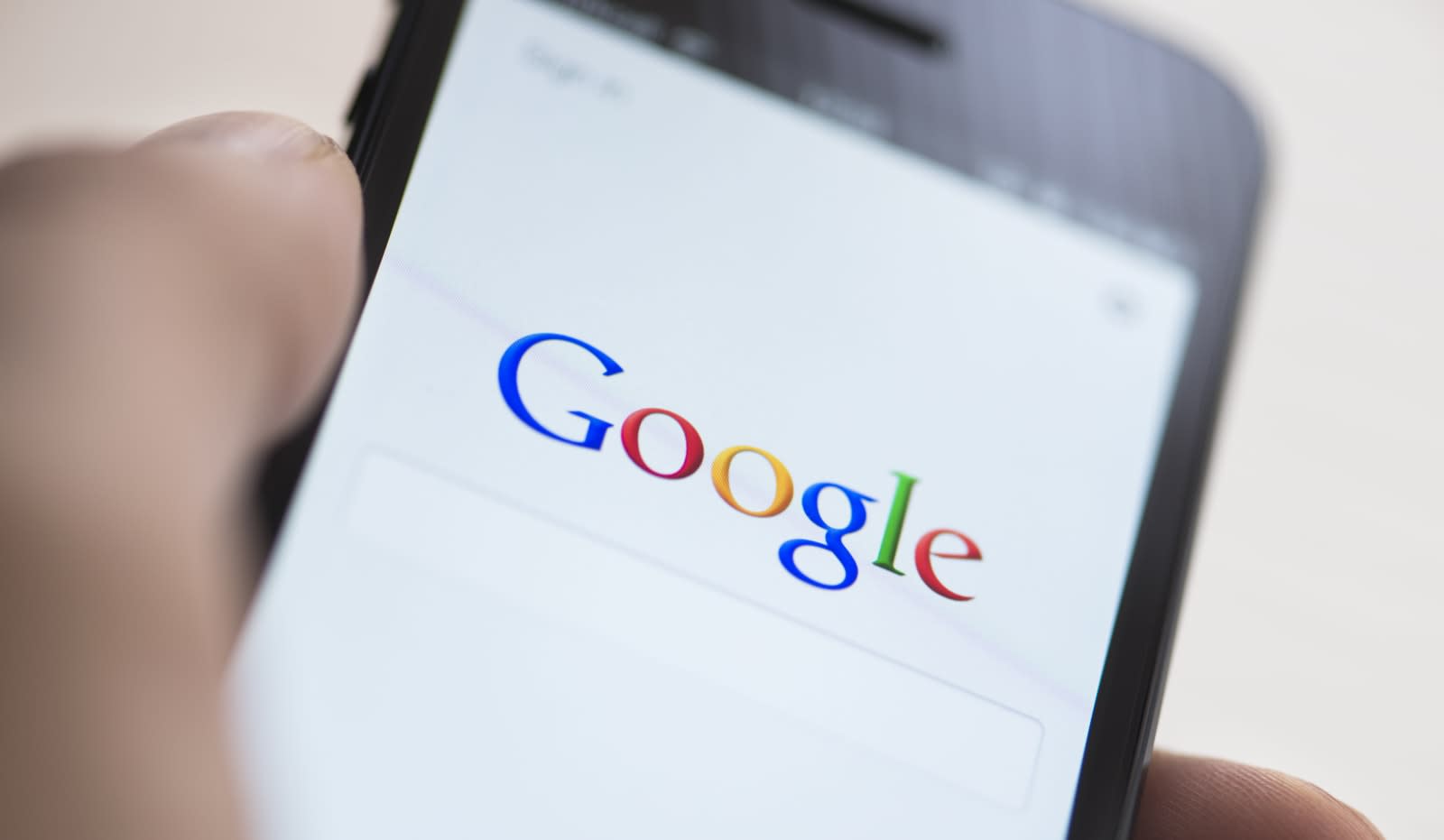 Like all online platforms, Google is not immune to the scourge of fake news that has dominated headlines over the last few years. The company has taken various steps in fighting the problem -- from partnering with fact-checking networks to launching the $300 million Google News Initiative. Now it's expanded its transparency efforts further by detailing at length the steps it takes to fight disinformation across its services.

At the Munich Security Conference last weekend, Google presented a white paper explaining how it tackles "deliberate efforts to deceive and mislead using the speed, scale and technologies of the open web" across the likes of Search, News and YouTube. Its work falls broadly into three categories: quality, malicious actors and context.

For example, under quality, Google organizes content using ranking algorithms that do not reflect the ideological viewpoints of the people creating or auditing that content -- this is measured by human search quality raters. The white paper also details the company's 20 years' experience in fighting spam, and how this can be used against content makers that try to deceive ranking systems to get more visibility. And the company points to its Knowledge and Information Panels in Search and YouTube to help give users more context and background on the information they're seeing, and why they're seeing it.

The paper touches briefly on the company's plans for the future, noting that improved media literacy will play a major role in fighting fake news, while threats are likely to include nefarious activity around democratic elections, and "deepfakes", or "synthetic media" generated by AI that could bypass layers of protection.

The paper lays out information that can readily be found elsewhere, but by bringing it all together into one coherent document, Google is plainly making a statement about its role in fake news and its position in tackling it, even if it's not quite there yet.

Last month, the company confirmed that it is changing its AI to reduce the promotion of hoax videos and fake news on YouTube. Researchers have already linked the rise of Flat Earthers to the availability of conspiracy videos hosted on site, with one study finding that all but one of 30 believers hadn't considered the Earth to be flat until watching videos promoting the theory on YouTube.

In this article: bad actors, business, context, deepfakes, disinformation, entertainment, fake news, google, internet, news, quality, security, services, tomorrow, white paper, YouTube
All products recommended by Engadget are selected by our editorial team, independent of our parent company. Some of our stories include affiliate links. If you buy something through one of these links, we may earn an affiliate commission.