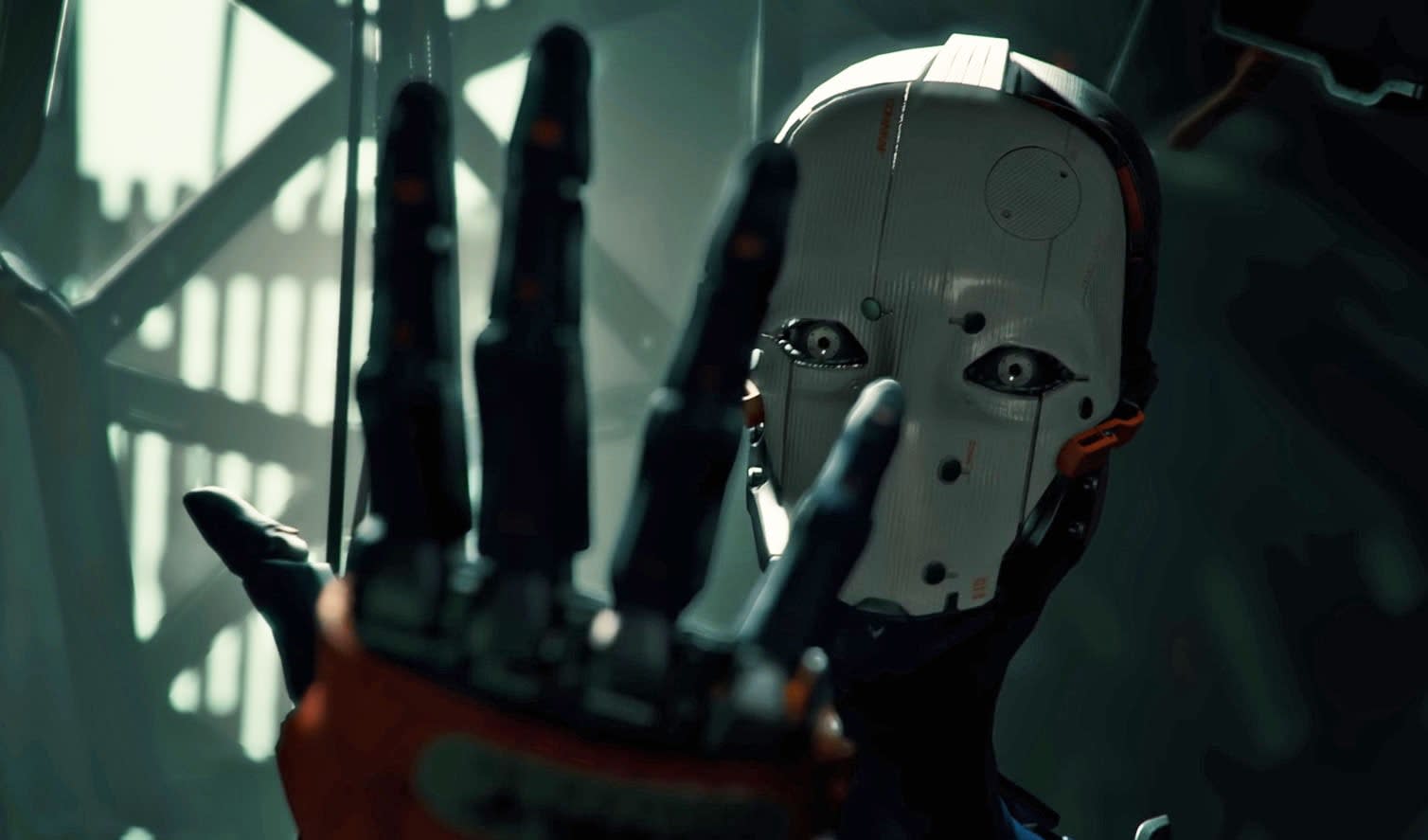 NVIDIA launched the era of ray tracing about 5 months ago with the release of the RTX 2080 Ti GPU, but so far, it hasn't gone over well -- there's just one game that supports it. Sales of the pricey cards have been slower than it expected, and the cryptocurrency collapse hasn't helped. So, NVIDIA CEO Jensen Huang was eager to mention that ray tracing support was available on both Unity and Unreal, the most popular gaming engines. The problem is, Unity has yet to reveal anything like that, so NVIDIA may have inadvertently stolen its thunder.

RTX ray tracing makes games look better by adding realistic reflections, lighting and shadows. However, it's proprietary to NVIDIA and has yet to be used in many games. That's where Unity comes in. It offers the game engine to developers for free (sort of), offers plug-and-play modules and supports every modern platform. That would make it a lot easier for gaming studios to implement it. With more games, the RTX might develop more momentum, and NVIDIA could sell more GPUs.

Unity has its own history with ray tracing, having experimented with it back in 2015. It also teamed with District 9 director Neil Blomkamp in 2017, creating an animated series called Adam. It used effects like area lights and volumetric fog, and most impressively, rendered everything in real time, showing the potential for more realism in gaming.

Unreal recently announced ray tracing support for NVIDIA's RTX in its UE 4.22 engine, with studios able to implement basic RTX shaders and effects via DirectX 12 support. Unity has stayed mum on the issue, so while it's possible that Huang misspoke, it seems unlikely. "Probably one of the biggest stories that came out just last week is Unreal engine and Unity, both of the game engines, are going to incorporate RTX and ray tracing technology in the engine itself," he said in an earnings call. Either way, we should find out soon.

In this article: gameengine, gaming, nvidia, personal computing, personalcomputing, RayTracing, RTX, Unity, UnrealEngine
All products recommended by Engadget are selected by our editorial team, independent of our parent company. Some of our stories include affiliate links. If you buy something through one of these links, we may earn an affiliate commission.