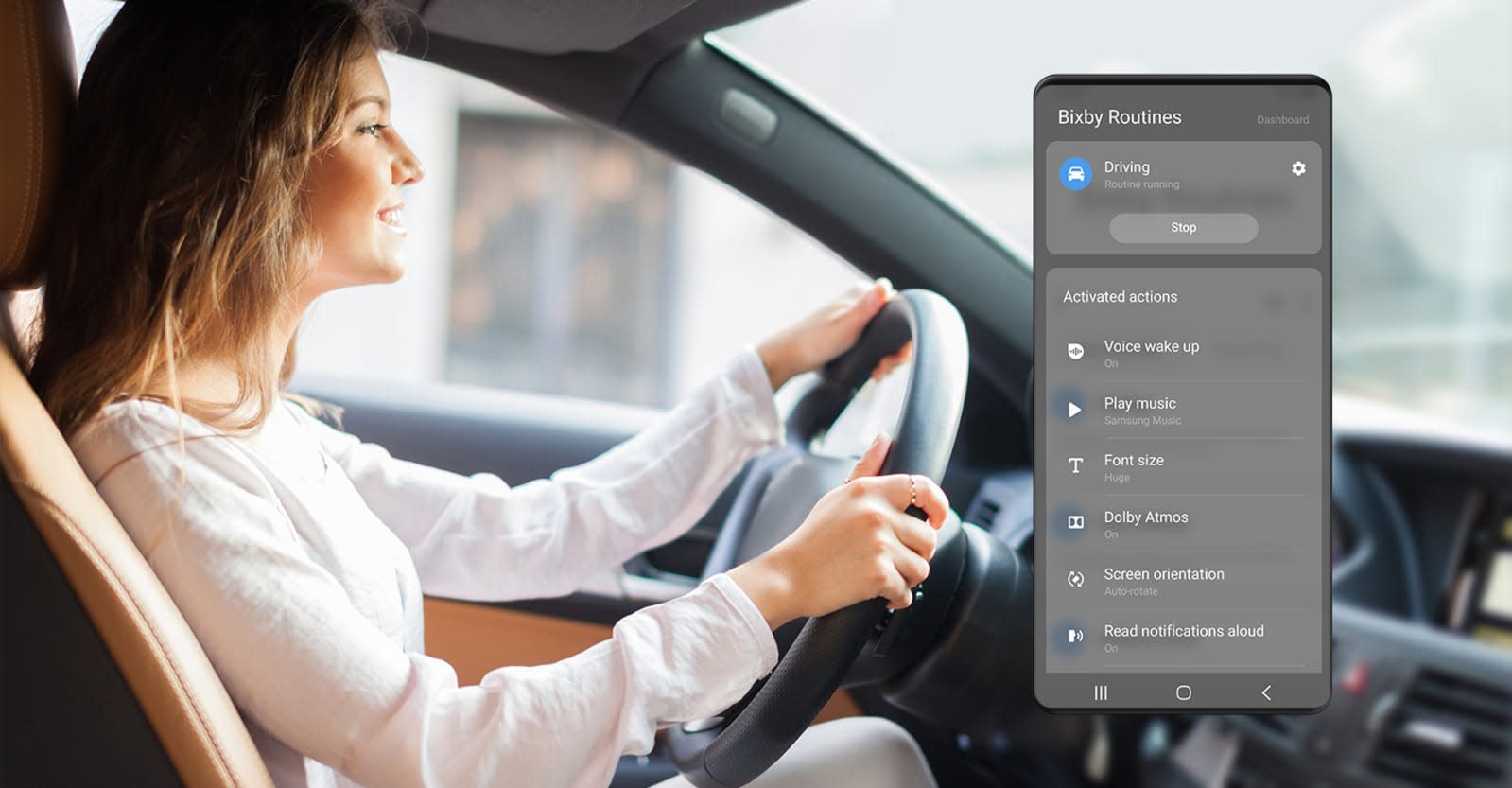 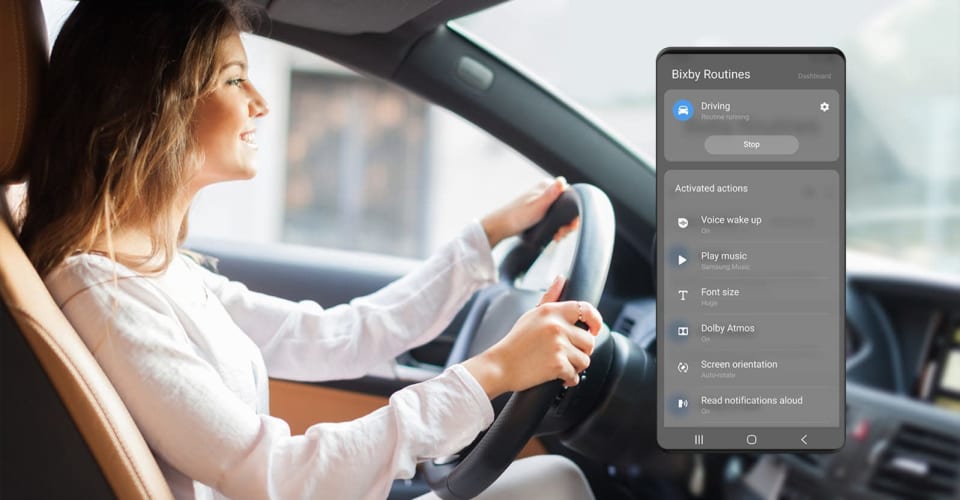 Samsung's AI assistant, Bixby, is getting an update on the shiny-new Galaxy S10 with Bixby Routines, a feature that learns your habits to preemptively launch apps or settings when you're most likely to need them. For instance, getting into your car could automatically trigger Spotify or turn on Do Not Disturb mode, while heading to bed could boot up battery-saving modes. Or, users can program routines manually.

Bixby Routines will work best once the software has a chance to learn your habits, so we weren't able to test it for our hands-on preview of the S10 and S10+.

The phone that learns your habits to blend seamlessly into your day. #GalaxyS10 #SamsungEvent
Learn more: https://t.co/1q8ihACGjB pic.twitter.com/zNIlrP46kd

Bixby has historically trailed behind competitors including Google, Amazon and Apple when it comes to virtual assistant technology. Samsung is trying to catch up in 2019, though. Late last year, the company opened up Bixby to developers, and it's since integrated the AI assistant into even more of its own products, such as its 2019 QLED TVs, smart refrigerators, tablets, washers and speakers. Bixby is also powering Samsung's connected-car technology, Digital Cockpit, and the new S10 and S10+.

In January, Google announced plans to add Maps, Play and YouTube to the Bixby ecosystem.

"Bixby started as a smarter way to use your Galaxy phone," Samsung said at the time. "Today, it is evolving to become a scalable, open AI platform that will support more and more devices."

In this article: bixby, gear, mobile, personal computing, personalcomputing, s10event, samsung
All products recommended by Engadget are selected by our editorial team, independent of our parent company. Some of our stories include affiliate links. If you buy something through one of these links, we may earn an affiliate commission.